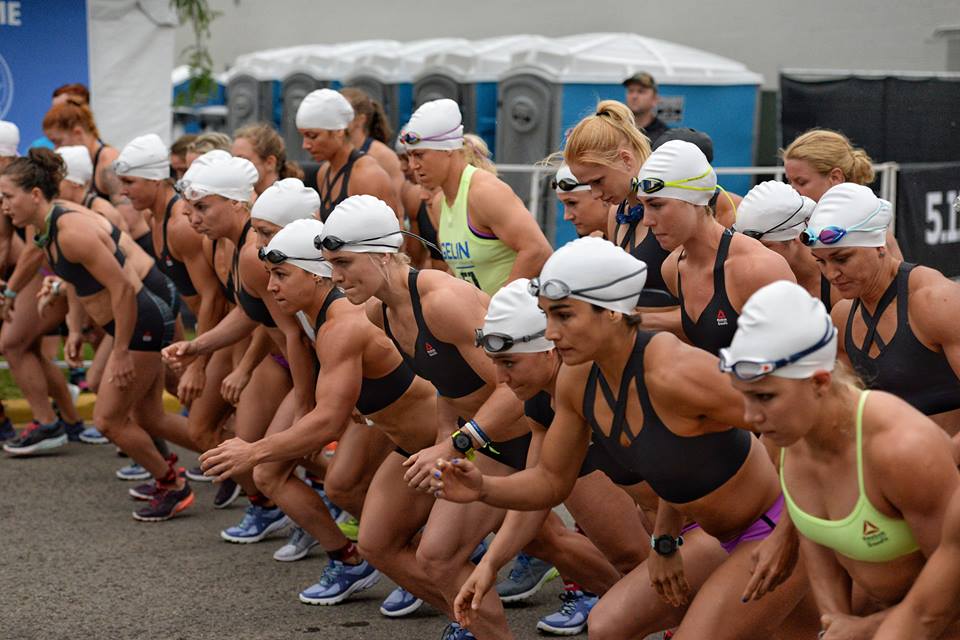 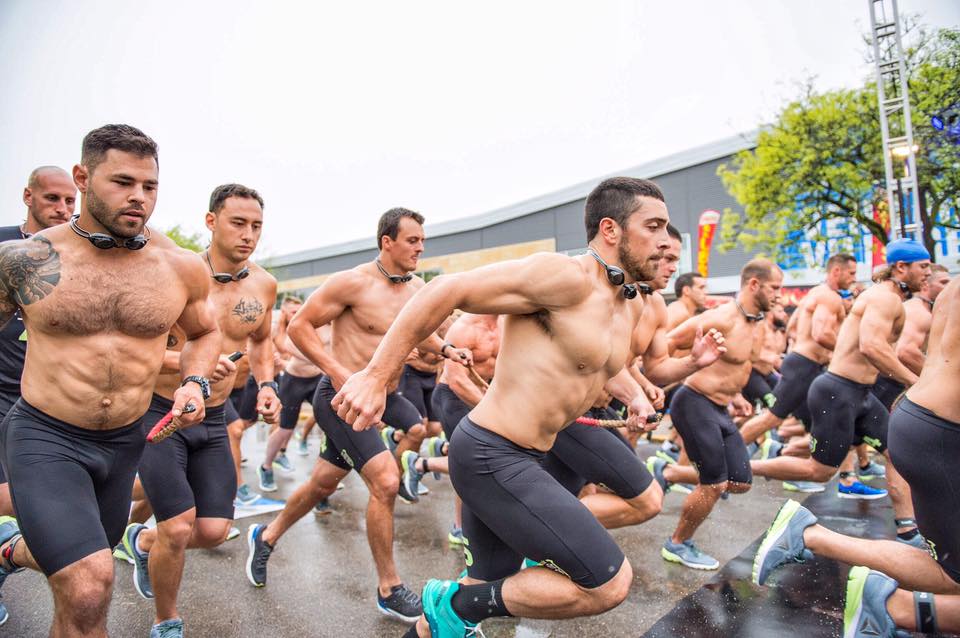 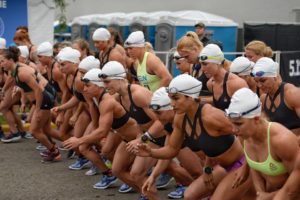 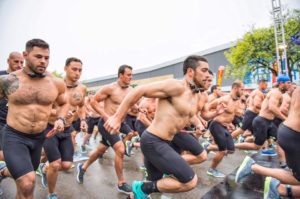 Yesterday, the 2017 Crossfit Games kicked off in Madison, Wisconsin. The international cross-training competition features a series of endurance, speed, weight-lifting and gymnastics events over the course of a weekend, with the overall male and female winners being crowed “The Fittest on Earth”.

Each year, the Crossfit Games includes one endurance event which usually takes place on the first day. This is usually a combination of running and swimming, but this year the Games included a run-swim-run event and then a cyclocross event after.

Swim-run events have boomed in popularity in the multisport world right now, with the rise of series like Otillo in Europe (Canada also has its own swim-run series hosted by Canaqua Sports). The run-swim-run event at the Crossfit Games consisted of a 1.5-mile run, 500-metre swim and another 1.5-mile run. There was a time limit of 60 minutes for the event, and the top male and female times were 28:45.29 (Canada’s Brent Fikowski) and 28.45.65 (Austrlia’s Tia-Clair Toomey), respectively. The slowest man took 44 minutes to compete the course and the slowest woman took 41 minutes.

You can watch the full event below:

Chris Hinshaw, an endurance coach for top Crossfit athletes and former professional triathlete himself (with two overall  second place finishes at the Ironman World Championships in triathlon’s early days), weighs in on the Games’ endurance events below: