Ahead of Tyler Mislawchuk‘s season debut at Super League Triathlon Singapore, the final race of the 2018/19 Championship series, we feature his new Dedacciai Strada Scuro 25.

In 2015, Dedacciai Strada was looking for international triathletes with the potential of making the 2016 Rio Olympics and Mislawchuk fit the criteria. Since 2015, the Oak Bluff, Manitoba native has been racing his Dedacciai Strada on the International Triathlon Circuit (ITU). “The current bike I’m riding is a custom gold paint job,” says Mislawchuk. 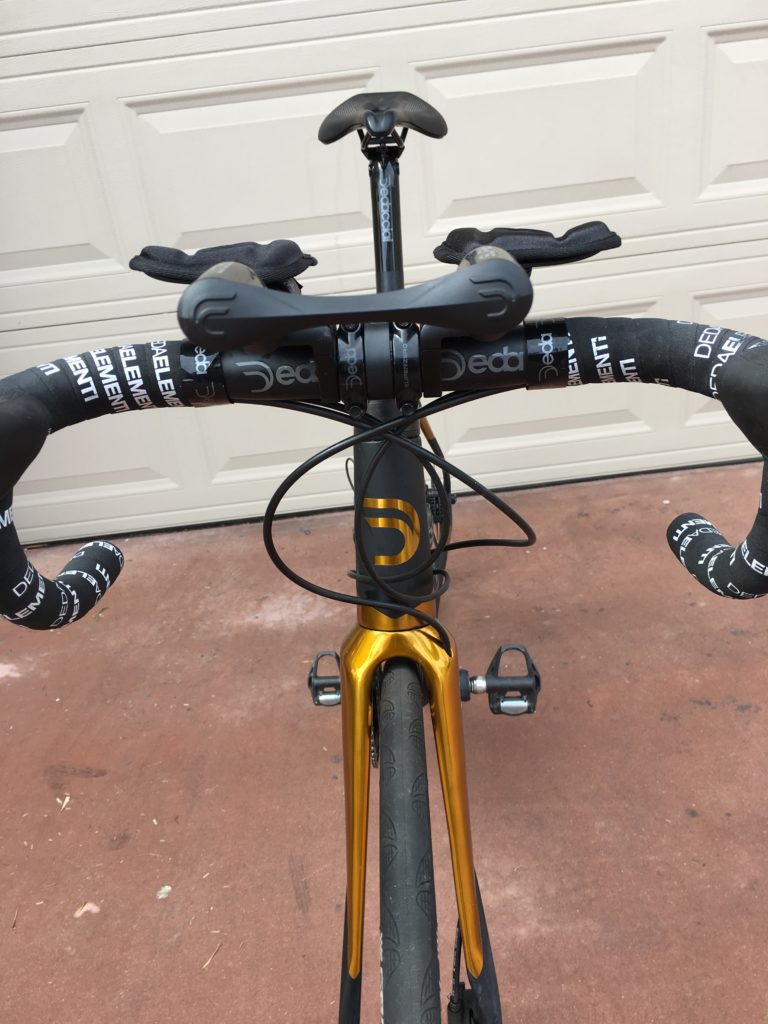 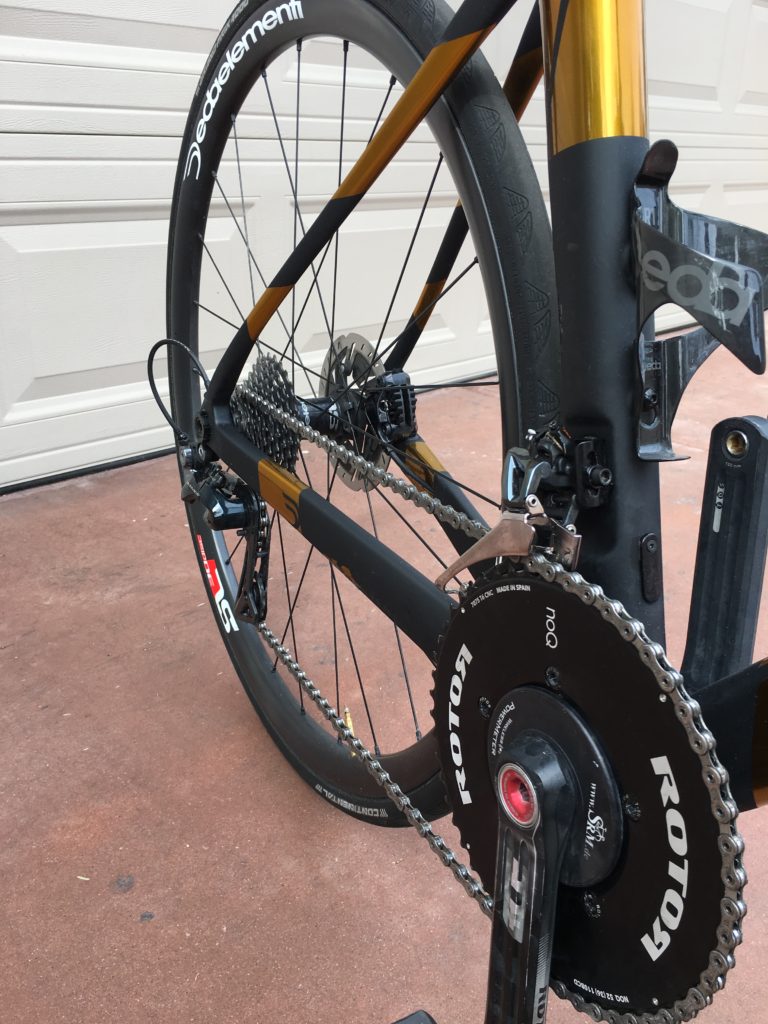 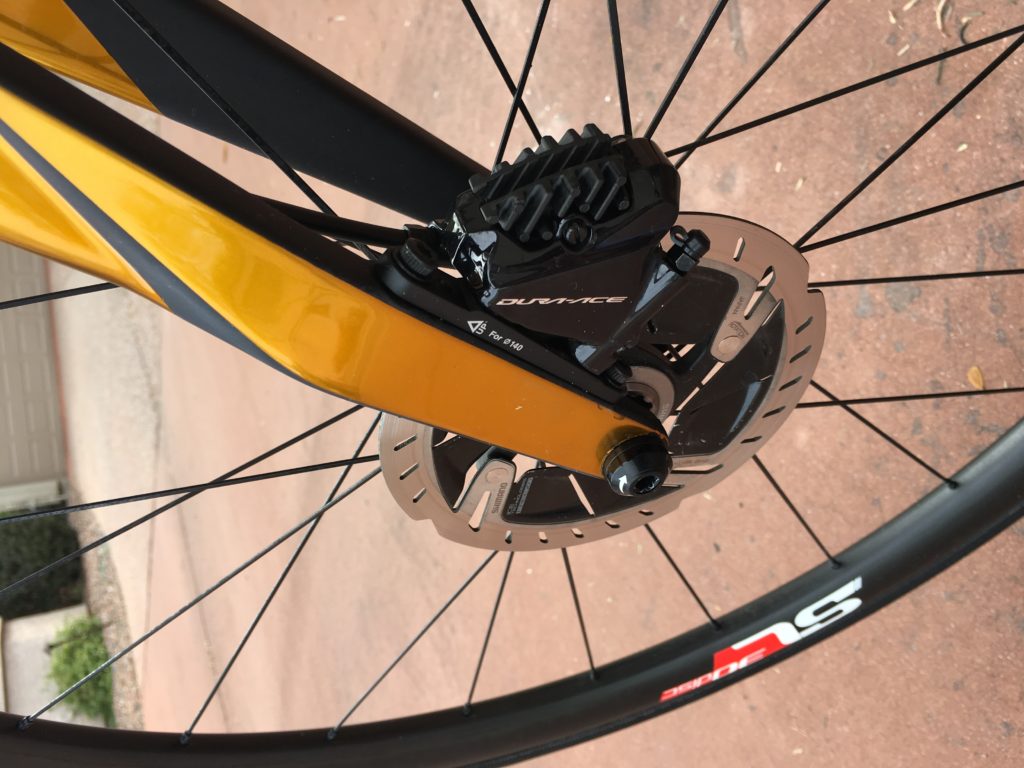 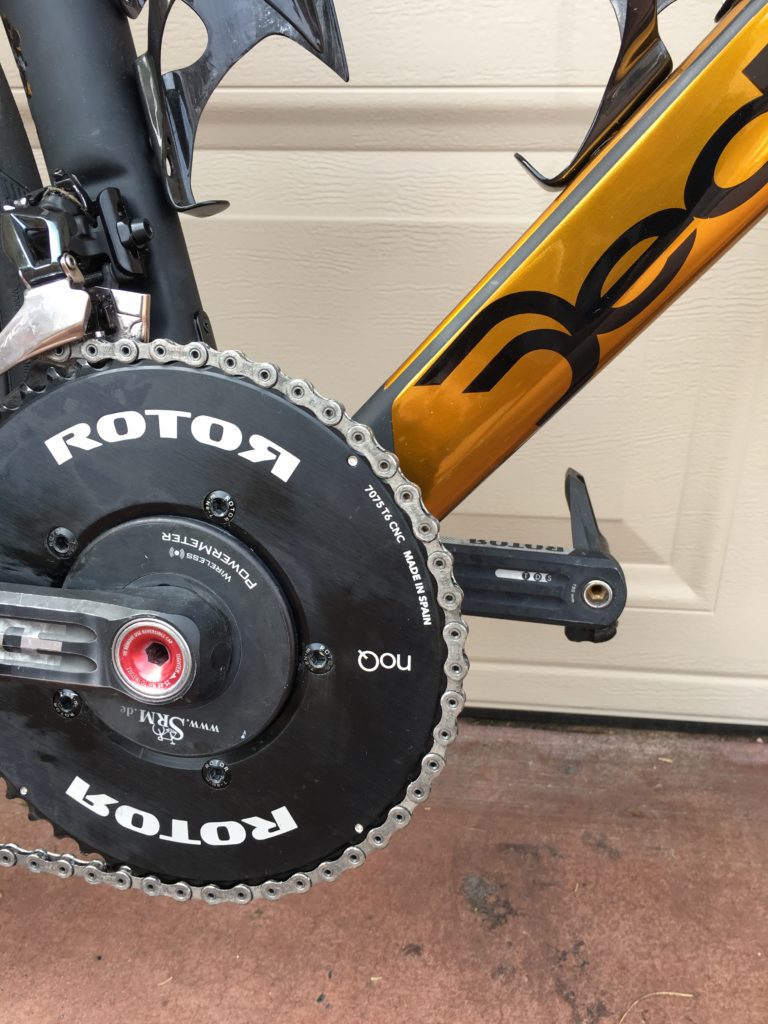 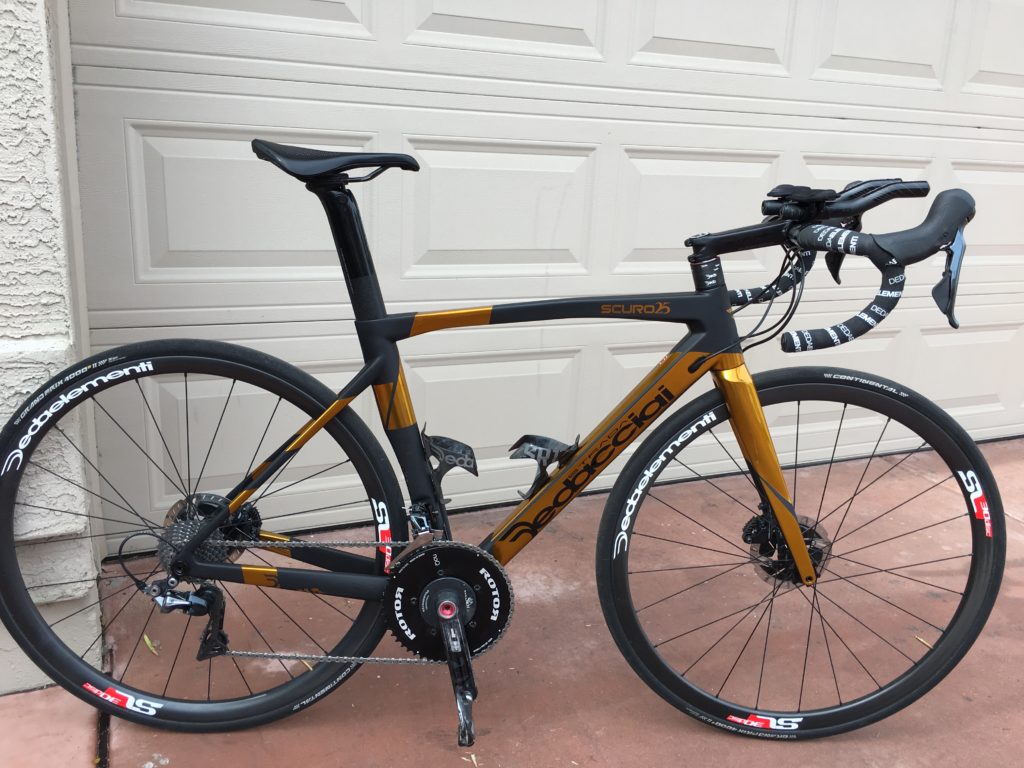 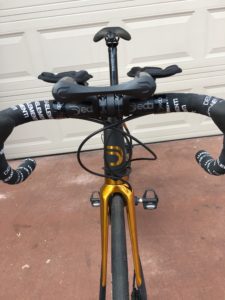 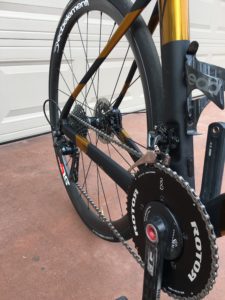 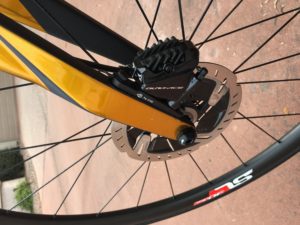 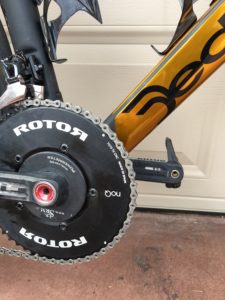 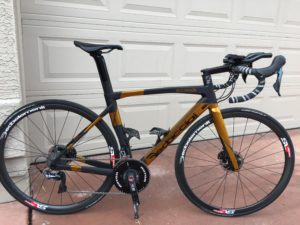