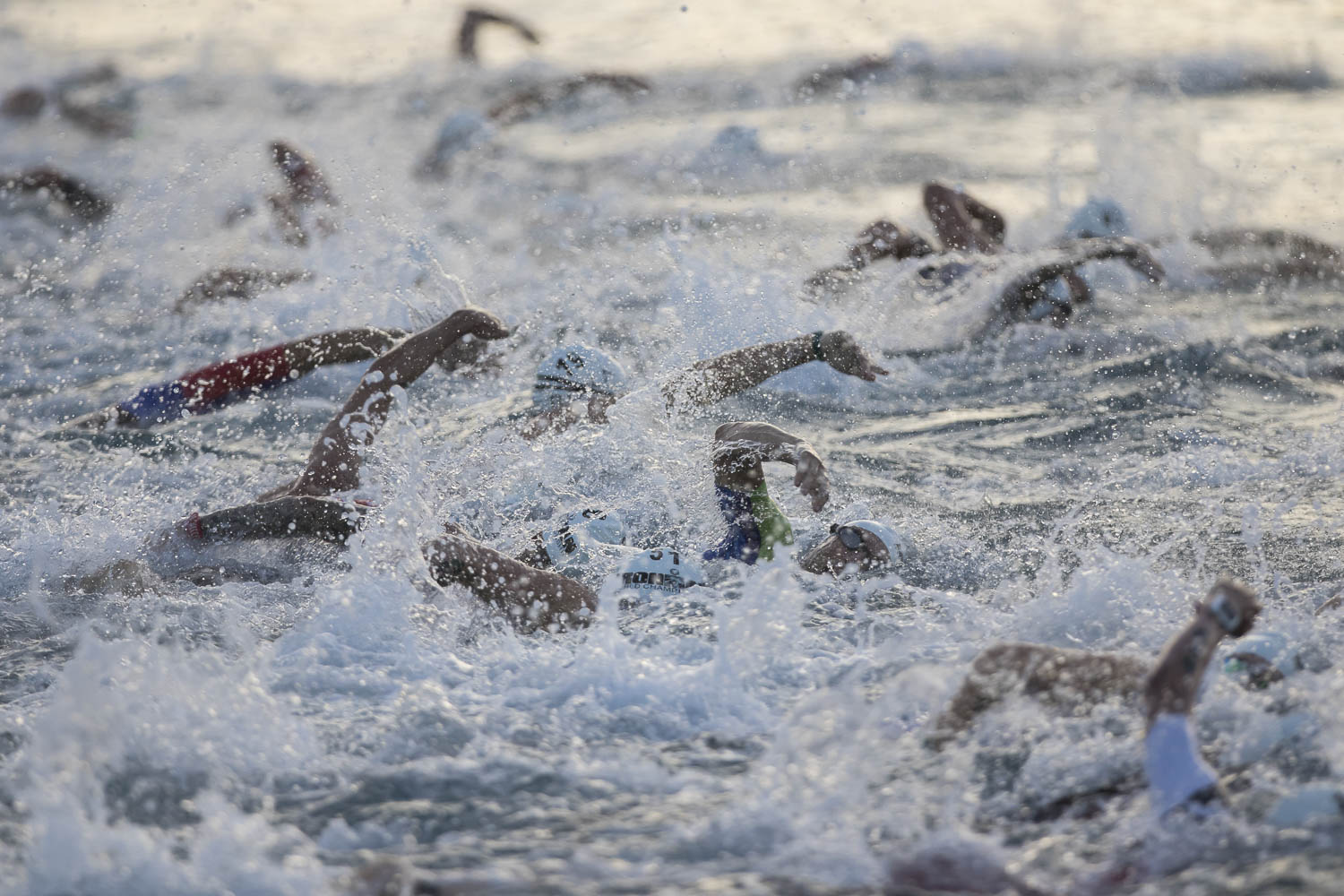 The United States Anti-Drug Agency published its final weekly update of tested athletes in 2017, concluding the year’s results for in- and out-of-competition testing of US athletes under Olympic, Paralympic, Pan American and Para Pan American programs. The database reveals the names of all its tested athletes, by sports, and includes the number of times the athlete was tested in the 2017 year.

We searched for triathletes and found out who was tested by USADA, and by how many times, in 2017. The United States, the birthplace of triathlon, is home to hundreds of professional short course and long course triathletes including some of the sport’s most well known names. Olympian Sarah True, who made the jump to 70.3 racing this year, proved to be the most tested athlete (10 times last year), followed by Ironman champion Matt Chrabot (9 times).

Full results can be found here: