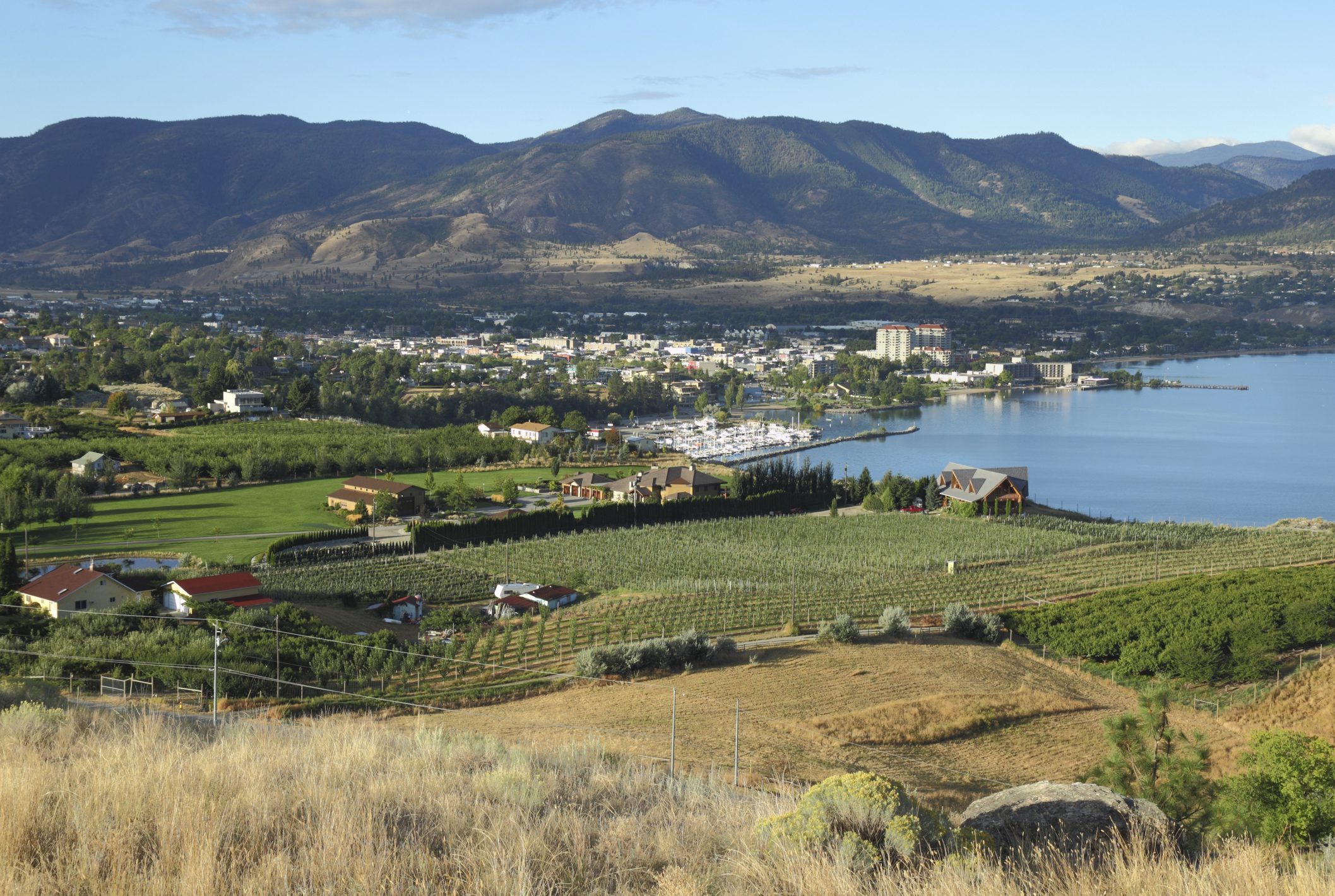 Planning your triathlon season in B.C. this year? Here’s our list of the top regions in the province to train in, complete with some hotspot facilities perfect for your swimming, biking and running.

With Triathlon Canada National Performance Centre located in the capital of BC, it’s not surprising that Victoria tops the list of best training locations in British Columbia. The climate is conducive to year-round outdoor training, there are two Olympic sized pool, the roads are safe for biking and there is an almost unlimited variety of places to run. Elk Lake – home of the Ironman 70.3 Victoria and close to the Common Wealth Swimming Pool – is one of the popular spots for running (run the signed 10km loop around the lake and if you’re lucky you can spot Brent McMahon) and swimming. If you don’t want to swim on your own, join the growing group of open water swimmers on Friday mornings (from early May until September) in Thetis Lake.

Penticton in the Okanagan is the place where triathlon history started in Canada. It was the birthplace of Ironman Canada in 1983 and although Ironman moved to Whistler, Penticton still is a triathlon hot spot. Last year the ITU Multi-Sports Festival was being held in the Okanagan and this year the Super League Triathlon makes its debut in Penticton. The outdoor season for road biking starts in March and Penticton is part of a pilot project which provided permanent signage – subsidized by the Province – for bike routes, such as the Ironman course and the Gran Fondo Axel Merckx route. Next to road biking is Penticton also a popular mountain bike destination. Local triathletes swim laps in the Penticton Community Centre Pool and in summer of course in the balmy Okanagan Lake or the nearby, but smaller Skaha Lake.

Not recommendable for early spring, but once the snow is gone, Whistler is a popular place for road riding and of course mountain biking. Whistler is a training destination for triathletes who signed up for the challenging Ironman or Ironman 70.3 Canada. Pre-ride the new course towards Squamish or the old course into the Pemberton Valley, but be careful, traffic can be busy around the mountain town. Whistler – home base of Olympian Kirsten Sweetland – is a haven for mountain bikers and trail runners though. Run the trails around Lost Lake, or choose the paved Valley Trail towards Green Lake, the turning point of the 21 km Ironman-loop. Swimming in Alta Lake can be cold, even in summer, so bring a wetsuit, or go for a swim in Meadow Park’s Aquatic Centre.

The town of Invermere, a three-hour drive south west of Calgary in the beautiful Columbia Valley, hosts one of the oldest independent triathlons in the country: the Heart of the Rockies Triathlon (this year on July 8th). Invermere is located at the northern end of Lake Windermere – one of the warmer lakes in the Kootenays, but bring a wetsuit just in case– and has the majestic Fairmont Mountain Range (Rockies) as a backdrop. Bike options are plenty in the Kootenays; there are miles of excellent road and backcountry trails and every Kootenay Rockies town offers a variety of single-track for mountain biking and running.

As a populated city, Vancouver might not comes to mind first when you think of a great location for triathlon training, but it has countless opportunities for great swims, rides and runs. A must go in summer is the Kitsilano Pool (open from May long weekend to early September); with 137.5 meters one of the largest salt water pools in North America and perfect for long sets. Vancouver is the hometown of pro-triathlete Nathan Killam and he knows his way around on the bike. He chooses the UBC-campus for a shorter (90 minutes) interval ride (without too much traffic), for hilly rides in the Lower Mainland he bikes out to Wycliffe Park near Horseshoe Bay and back, and for a long ride he heads out towards Pitt Meadows, Maple Ridge and Mission. His favourite place to run is Pacific Spirit Forest, where you find over 70 kilometres of trails.