Canada’s largest adult triathlon club, the Toronto Triathlon Club (TTC) won first place in Division I of Ironman’s Regional TriClub championships at Ironman 70.3 Muskoka on July 9th, by a remarkable 30,000 points over second place. This is the second straight year that the club has earned first place in their division, this year moving up from Division II to I. 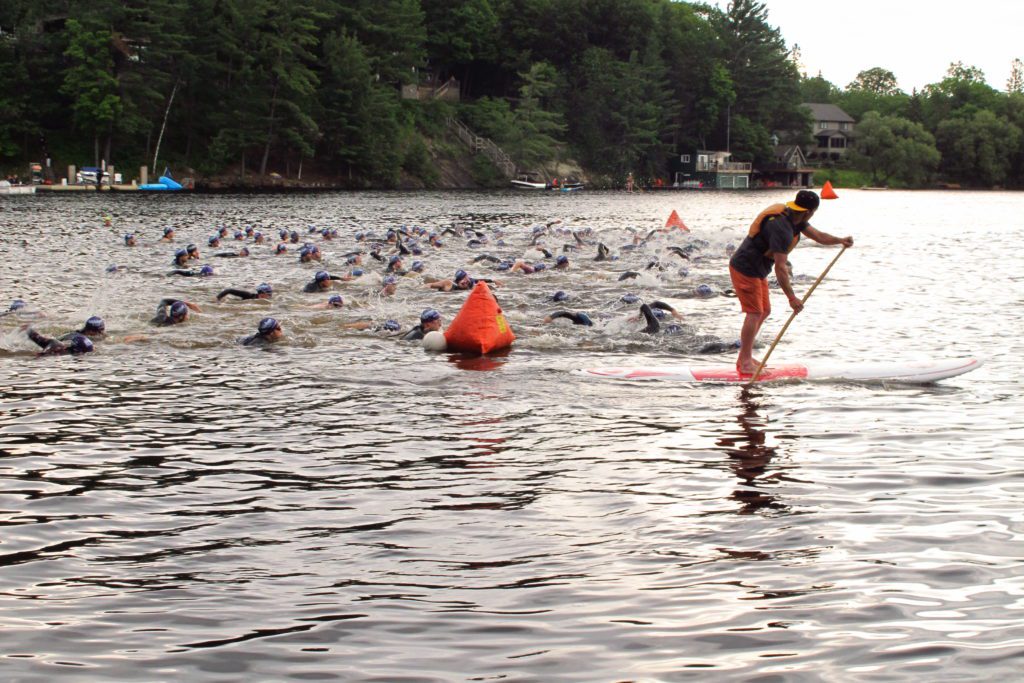 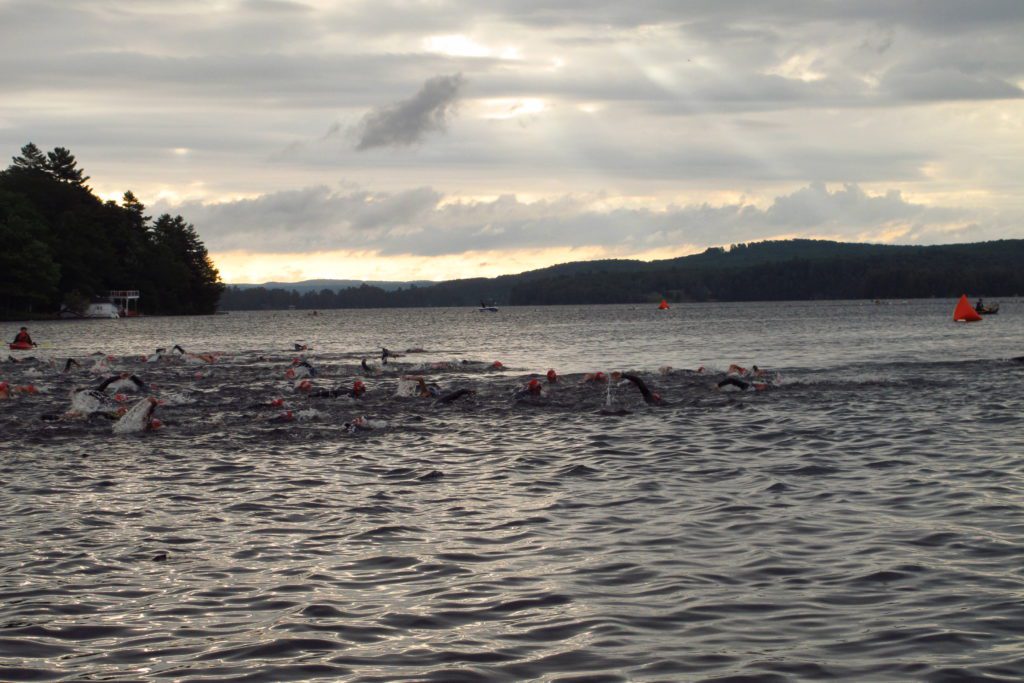 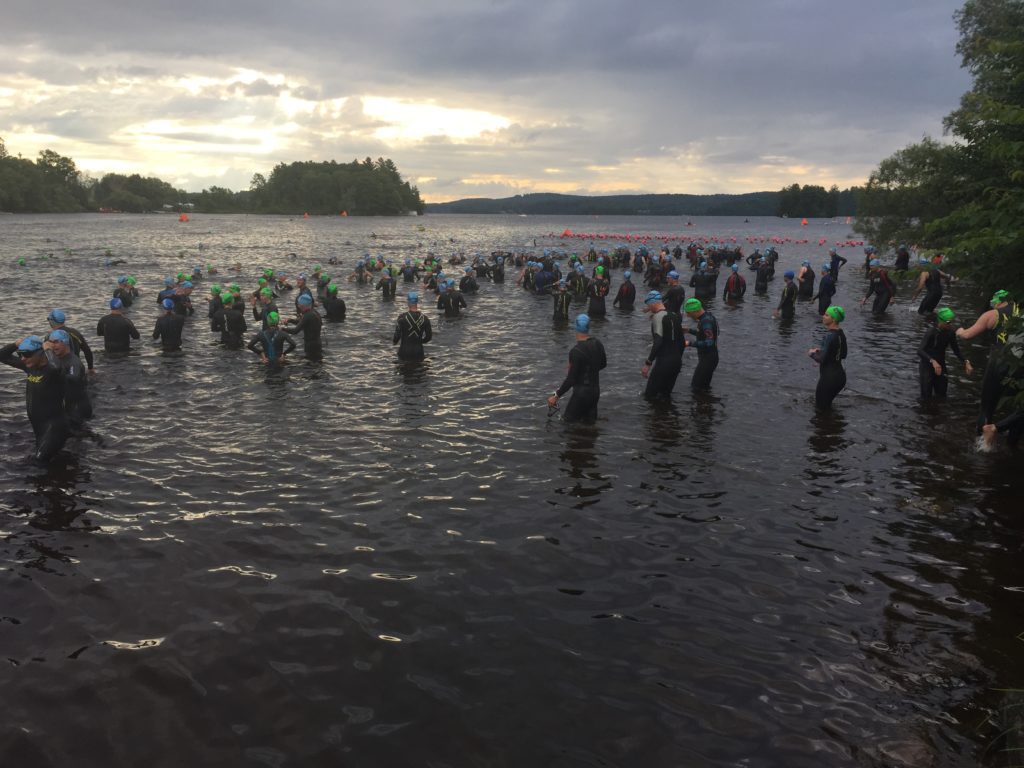 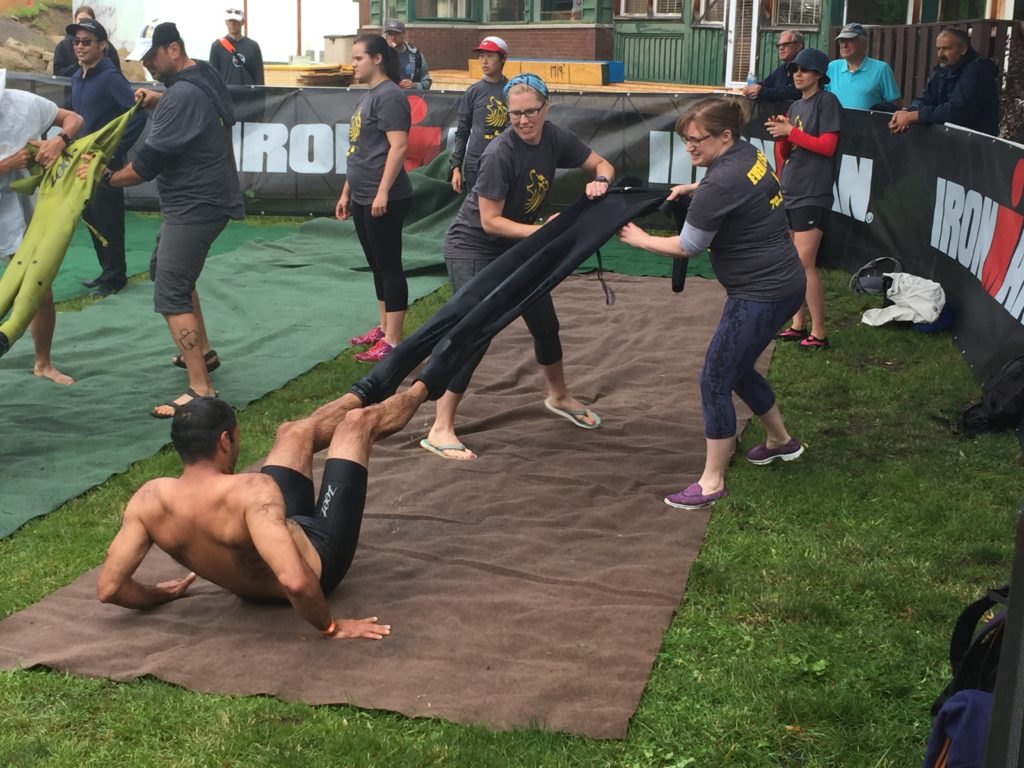 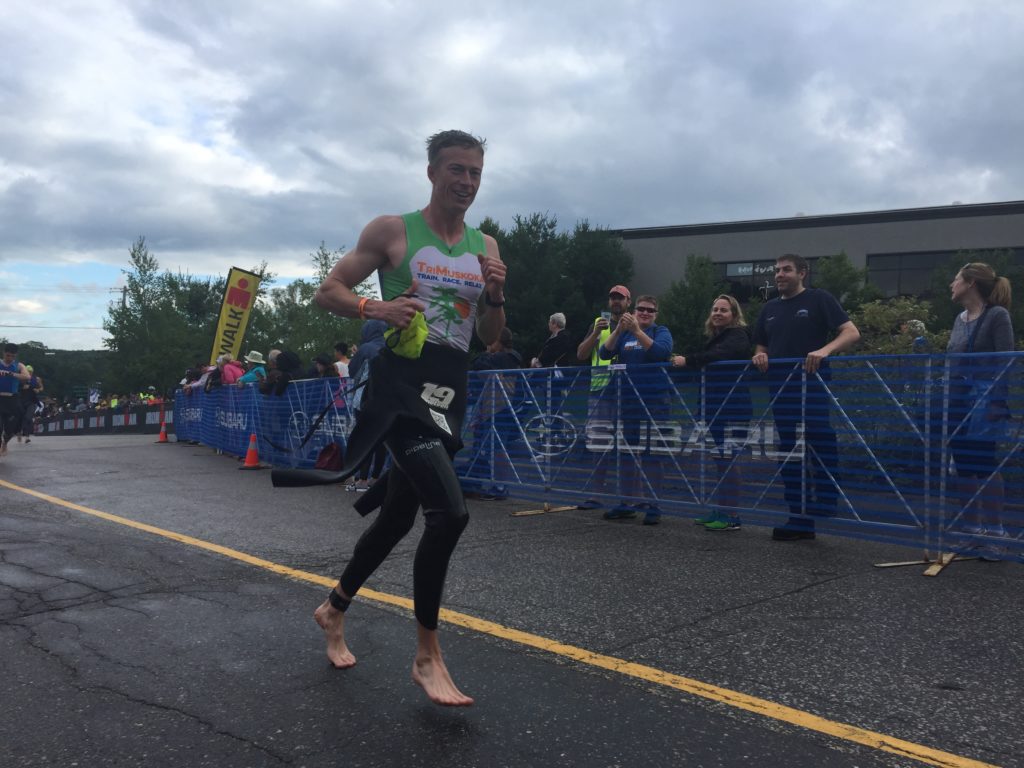 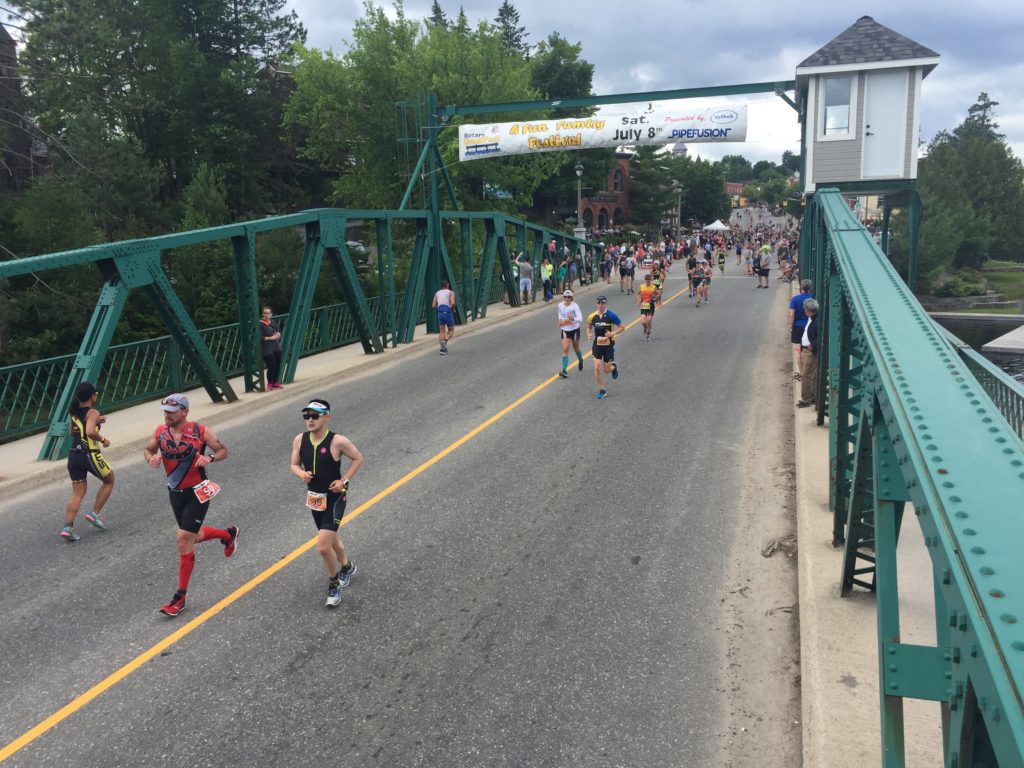 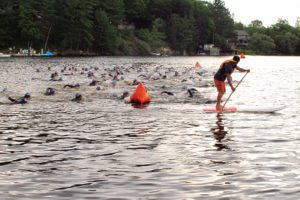 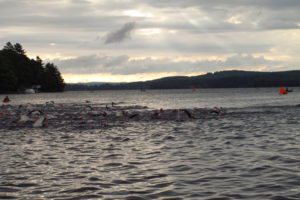 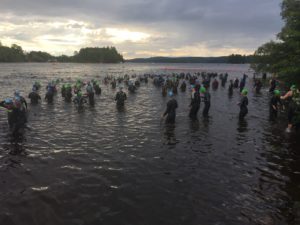 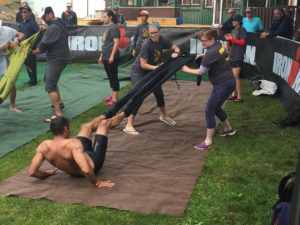 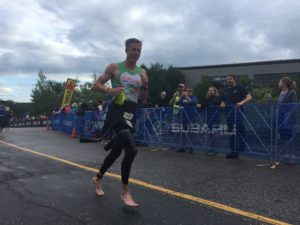 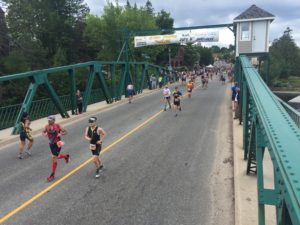 Clubs registered in the Ironman TriClub Program race to qualify for their annual Ironman Regional TriClub Championship by competing in the official qualifying events throughout the year. The Top three placed Clubs in each division at these qualifying events will receive a qualifying slot for the Regional TriClub Championship Final. At each Official Qualifying Race, every TriClub athletes’ AGR points are counted towards their clubs cumulative total. The more athletes per club and the higher those athletes rank in their respective age groups, the greater the total points for each club.

Earlier this year, Toronto Triathlon Club surpassed 500 members. Executive director Tara Postnikoff says the club is thriving and Ironman 70.3 Muskoka proved that athletes of all abilities love the half distance:

“TTC had over 60 members participating in the 2017 Muskoka 70.3,” she says. “We had some top podium finishes as well as some members completing their first ever 70.3 event. Its amazing to see how active our members this year in triathlon.

This is the second year we’ve taken first place at this event and its great to see the strength of the club continue (especially after the reallocation in the IM TriClub divisions this year where we are competing against much larger organizations). TTCalso  took first place at Ironman 70.3 Mont-Tremblant two weeks earlier.”

Other Canadian teams to take top honours in the various divisions at the Regional Championship include Ottawa Triathlon Club (Division III) and NRGPT (Division IV).

Ironman 70.3 Muskoka is Ontario’s only Ironman event, and offers one of the most challenging courses on the circuit. It is affectionately known as the “beauty and the beast” of 70.3s. This year the race was hosted at a new venue, with the course going through downtown Huntsville.