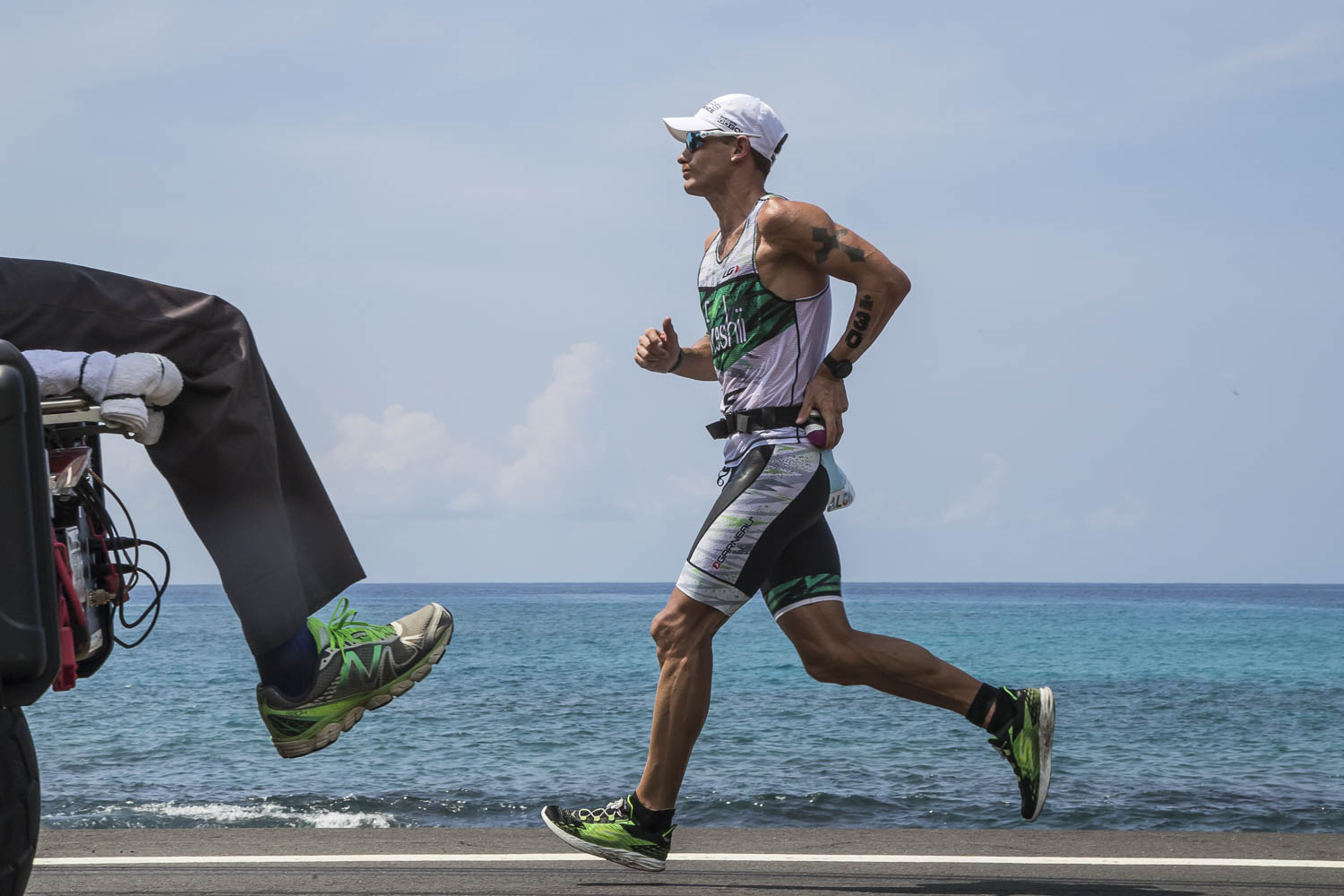 It looks like some of the top-placing pros at Kona this year haven’t had enough full distance racing in 2017 yet.

Sebastian Kienle (4th) and Lionel Sanders (2nd) are both set to race late season Ironmans in the quest for 2018 Kona validation. Kienle is switching up his usual schedule, and is set to race Ironman Cozumel for the first time on 26th. For the past six years, Kienle has been on the start line of the Ironman European Championship in Frankfurt to race his validation race for the Ironman World Championship.

The official start list has not yet been published. So far other big names on the Ironman Cozumel entry list include Jarrod Shoemaker and on the women’s side, Helle Fredricksen (making her full distance debut) and Angela Naeth (making her return to full distance racing) .

As he has done for the past couple years, Lionel Sanders is also using his momentum from Kona to roll right through 2018 validation with a race at Ironman Arizona on November 19th. Last year, he set the Ironman brand world record at the race with a time of 7:44:38 (later broken by Tim Don at Ironman Brazil in May 2017). Sanders will be challenged by fellow Canadian Brent McMahon in Arizona, and the race will no doubt attract some more big names before the final start list is released in the coming weeks.