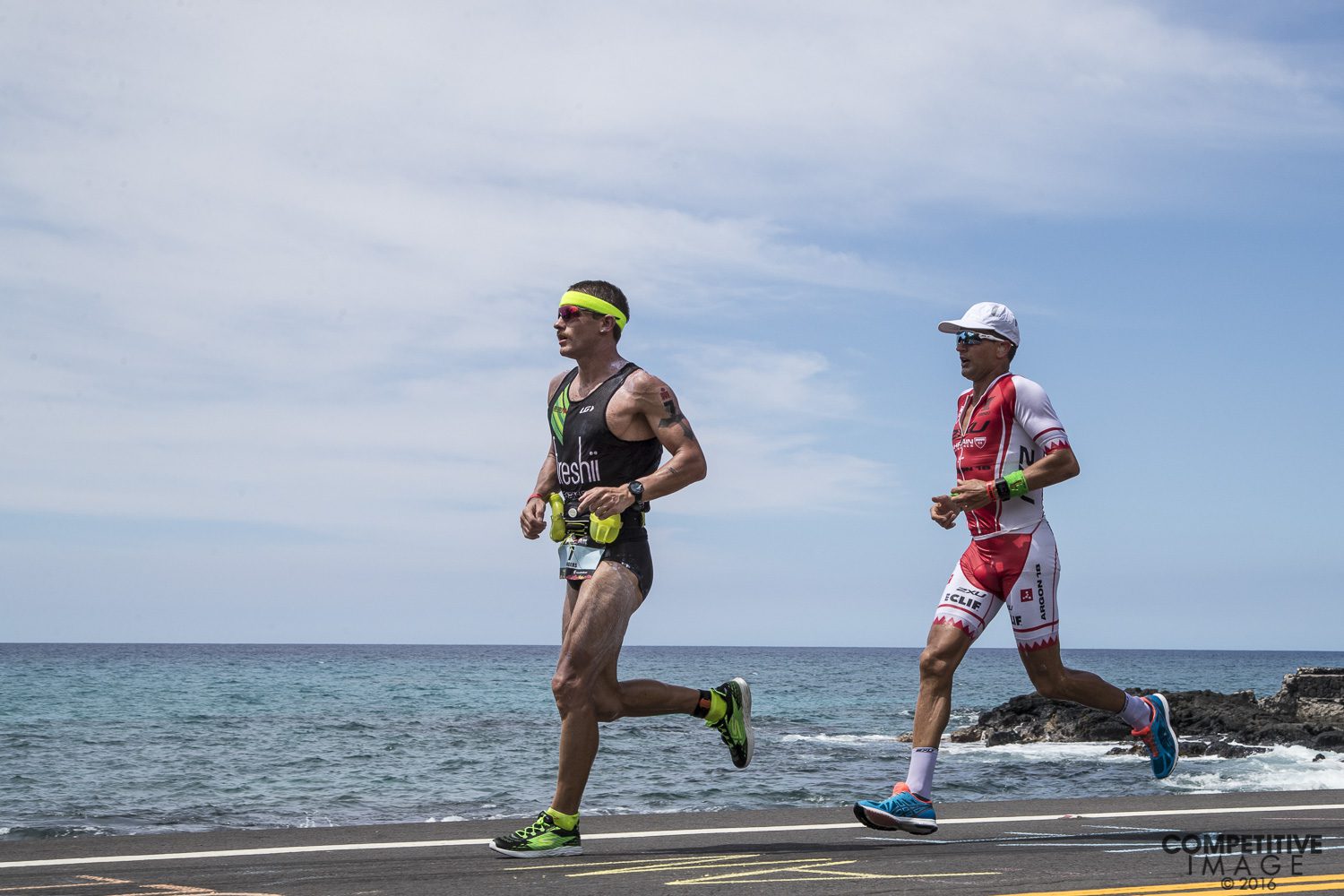 Some say that watching the Ironman World Championships can be just as gruelling as racing the event. Between the all too frequent mentions about who sponsors the swim course, to the broadcasters only focussing on one or two athletes for the ENTIRE day Canadian triathletes can be forgiven for getting frustrated watching the annual parade down Ali’i drive.

That’s why we came up with the Kona Over/Under game to keep things interesting for you during one of the toughest endurance tests you’ll face all year. For those of you not familiar with how an Over/Under bet works here are the basics: We give you a number ( i.e number of men who will swim under 50 minutes) and then you and your tri friends take the Over or the Under. So if the number is set at 3 and there were four men under 50 minutes then the Over wins.