There is no one size fits all when it comes to health and wellness. Preferably, if you can get all the nutrients you need from your diet, you don’t need to supplement it with vitamins.

That said, you may be susceptible to deficiencies in iron, vitamin D and vitamin B12. Deficits can be due to a host of reasons, but because of triathletes’ training load, lack of sunlight in the winter and, for some, restrictive diets, our nutritional needs can be elevated.

Deficiencies are exacerbated during training and can lead to significant time off. “The number one factor to reaching peak performance is an athlete’s availability for training. So, if you are taking considerable time off (injury or other health reasons), you aren’t going to achieve peak performance,” says Dr. Paddy McCluskey, the Chief Medical Officer at the Canada Sport Institute in Victoria, British Columbia.

Three nutrients to pay attention to are iron, vitamin D and vitamin B12.

Though females have a higher risk of becoming iron deficient due to blood loss during menstruation, endurance athletes, female and male, can get into the situation where they too can become deficient.

Athletes are at a higher risk for iron deficiency because iron is lost through sweat, urine, the GI tract and menstruation, and red blood cells become damaged with training. Endurance athletes are 70 per cent more likely than the average individual to have an iron deficiency.

Vitamin D: the sunshine vitamin that does everything 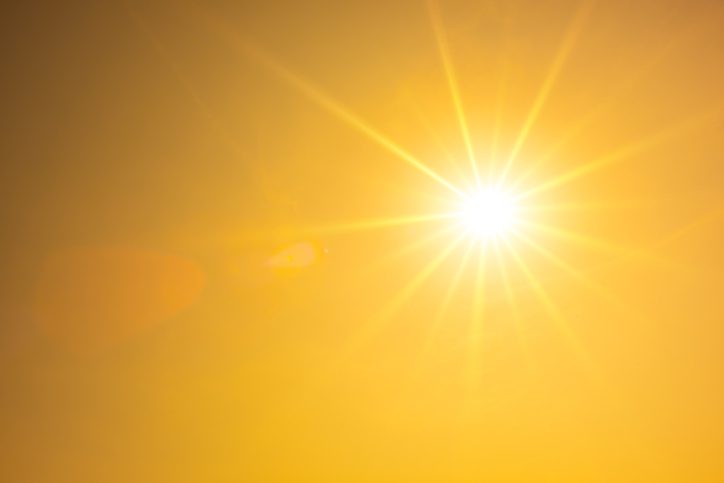 The primary sources of vitamin D come from food and sunlight. Unfortunately, in Canada, peak sunlight hours occur in June, July and August. Thankfully, triathletes spend a lot of time training and racing outdoors in the summer, but it is critical to find ways to reach the daily recommended value during the fall and winter.

Related: Vitamin D: It’s that time of the year

Because of vitamin B12’s influence on red blood cells,  it plays a vital role in a triathlete’s energy levels, health, training and performance.

Related: What is the deal with vitamin B12?

Naturally found in animal products such as poultry, fish, eggs, red meat, and milk products, B12 deficiency is a concern for those that are restrictive with their diet.

“Taking vitamins and minerals, should only be viewed as a way to supplement your diet,” says Nancy Clark, a sports nutrition counsellor and author of Nancy Clark’s Sports Nutrition Guidebook. So, if you are experiencing symptoms of overtraining or are not your usual self, it is a good idea to get some blood work done, because more often than not, a test will reveal deficiencies of some kind.