Looking back over the last decade, six elite Canadian triathletes took medals at a world-championship or major games – some more than once.

When it comes to podium performances at world championships and major games, Canada enjoyed some success over the last decade, reaching the podium no-less than 10 times during that time frame. Three of those medals were gold, and two of those gold-medal performances came on home turf when Lionel Sanders and Melanie McQuaid took world titles at the 2017 ITU Multisport World Championships in Penticton. A look at the Canadian elite medal-winners from the last 10 years. 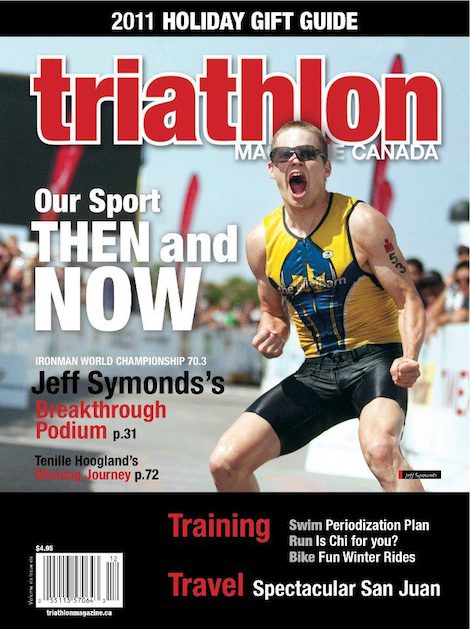 While her three Xterra world titles came in 2003, 2004 and 2006, Melanie McQuaid captured two ITU Cross Triathlon world titles in the last decade – in 2011 and in 2017, when she captured the world title relatively close to her home in Victoria by taking the win at the Penticton multisport worlds.