The WTS race season is coming to an end this weekend on the Gold Coast with the ITU World Triathlon Grand Final. Mario Mola (ESP) and Katie Zaferes (USA) are the current WTS world leaders at this stage of the season. For Mola, it looks as though if he races smart, he’ll capture his second consecutive world title. In the women’s race, it’s much closer. Heading into the final race of the season Zaferes has a small 34-point lead over Vicky Holland (GBR).

Then there are a bunch of other storylines heading into the weekend. Here are the ten things you need to know before this weekend’s Grand Final. 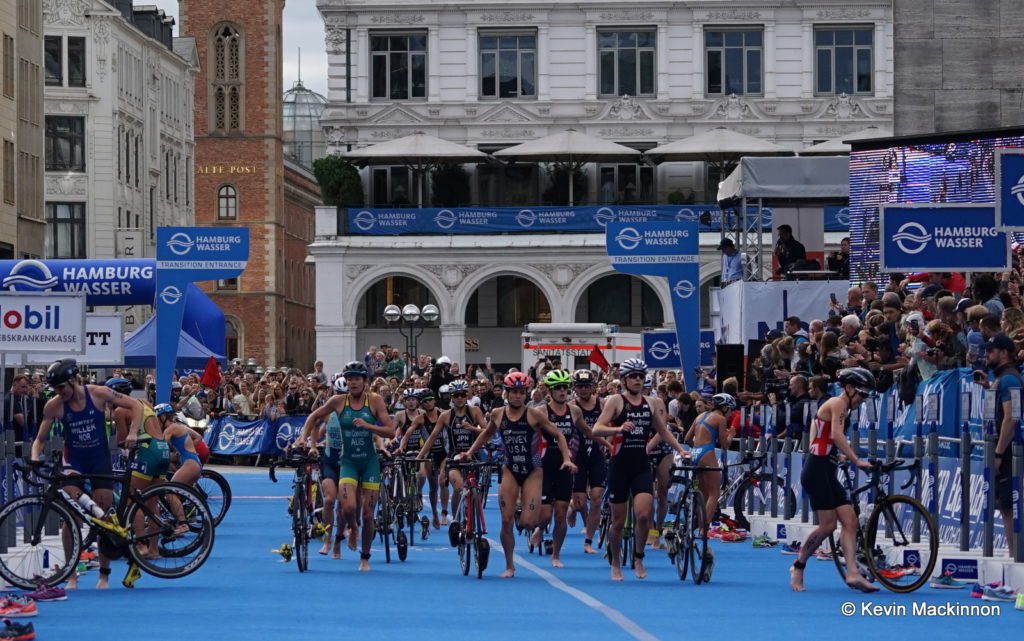