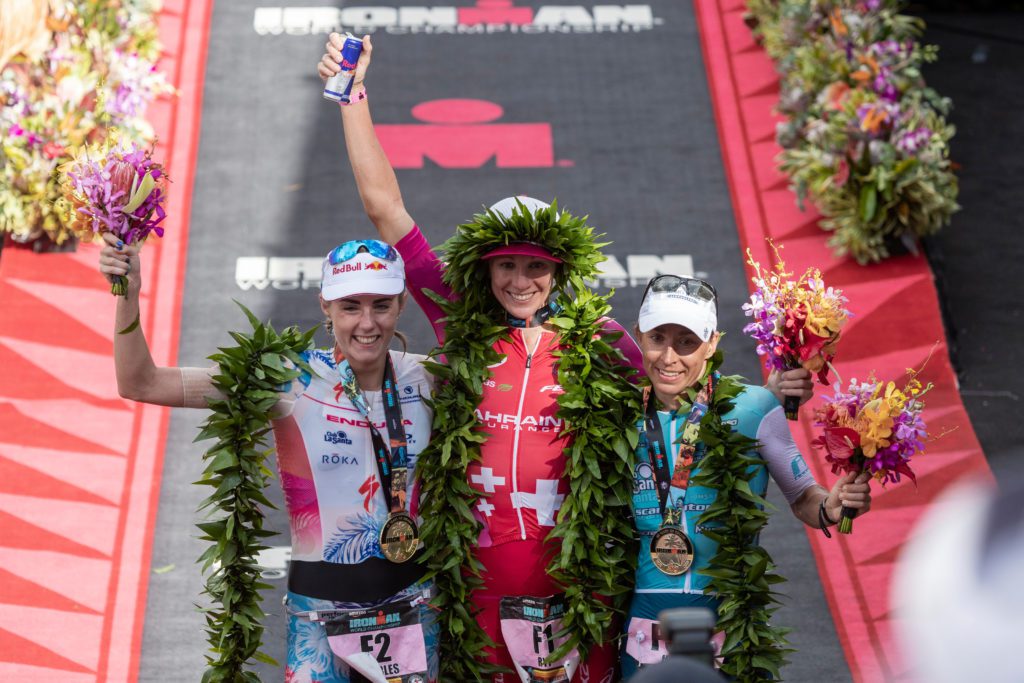 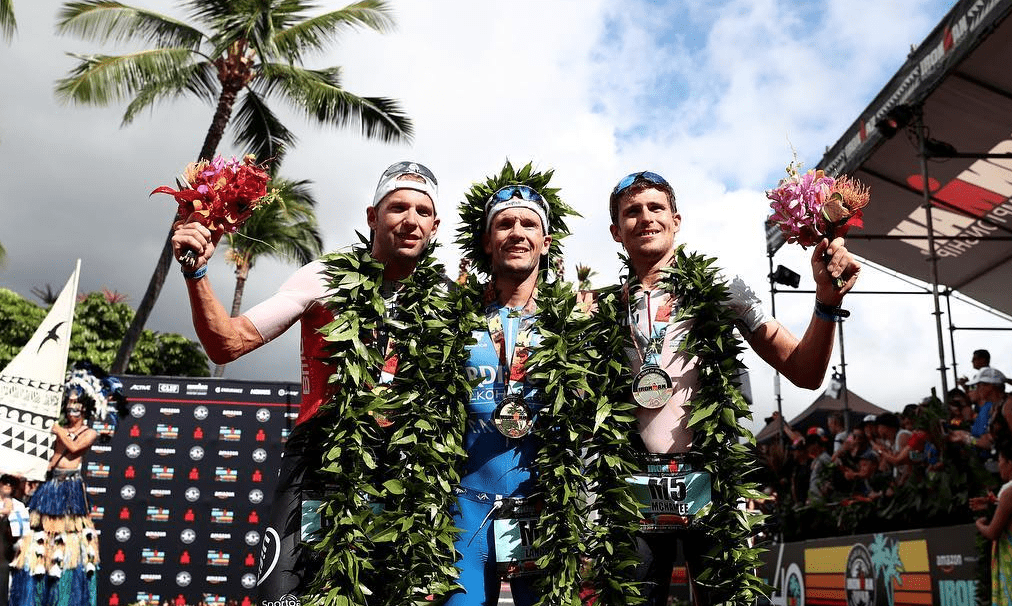 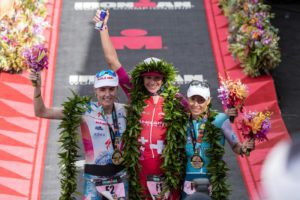 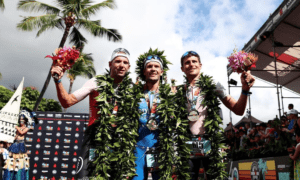 On October 13th, the world’s best triathletes shattered the records. Patrick Lange obliterated the elusive eight-hour mark in Kona and Daniela Ryf broke her own course record by 20 minutes. Then, there are the bike and swim records set by Cameron Wurf and Lucy Charles.

The top performances from 2018 were something else to witness and had all those watching on the edge of their seats.

Here are our top ten takeaways from the race in Kailua-Kona.