It will be a busy weekend in Hamburg, Germany, from July 14th to 15th. The top ITU triathletes will compete on Saturday at WTS Hamburg, followed by the World Mixed Relay Championships on Sunday.

Last year, Australia was victorious in Hamburg and crowned world champions. Four seconds back was the United States, and a further five seconds was the Netherlands. This year at the Commonwealth Games, Australia took the top spot in the inaugural running of the mixed relay in an international games. This comes on the heels of the relay’s inclusion in the 2020 Olympics. The qualifying period for 2020 is now open, and teams from around the world are looking to make the top seven in order to qualify. Earlier in June, the first qualifying event for the relay took place in Nottingham, UK. There the United States were the winners ahead of Great Britain and France.

Heading into this weekend’s world championships, Team Canada will look to improve upon their seventh-place finish in Nottingham. With the mixed relay running on a super sprint course, the racing is fast and tactical. Tyler Mislawchuk, Team Canada triathlete, says “It comes down to tactics, who has the better swim, bike or run split? How are we going to order our team? What are the other teams doing? How does our order match up? What are our strengths and weaknesses? What are their strengths and weaknesses?” With the racing finished in less than 90 minutes, the gaps between first and last are so small that every second counts.

Team Canada will include Tyler Mislawchuk, Joanna Brown, Matthew Sharpe and Desirae Ridenour. This is the same team that finished just off the podium in this year’s Commonwealth Games. Canada will be up against the very best this weekend, with all the nations stacking their teams with the best triathletes their countries have to offer.

Catch all the action live this weekend of CBC Sports online livestream. Saturday coverage begins at 7:55 AM (ET). Then on Sunday the livestream of the relay starts at 8:30 AM (ET). 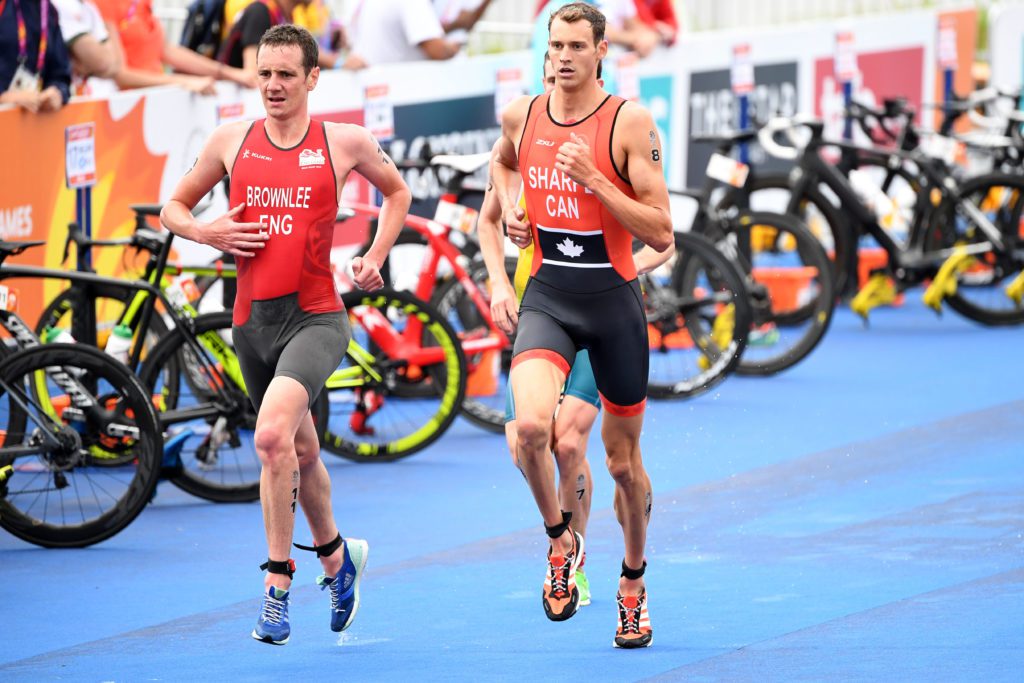 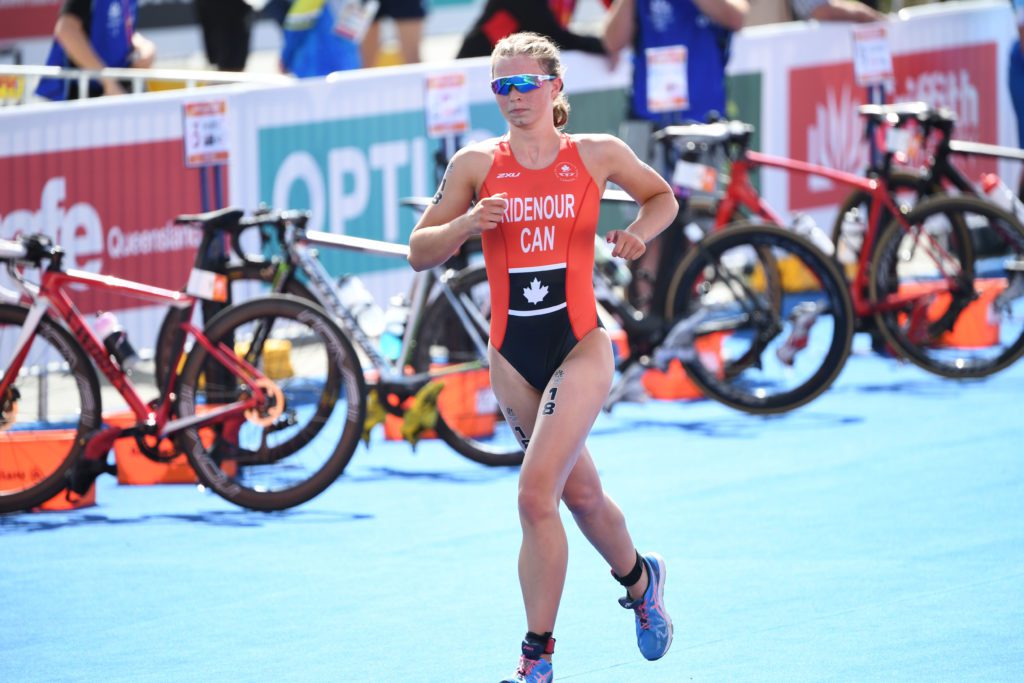 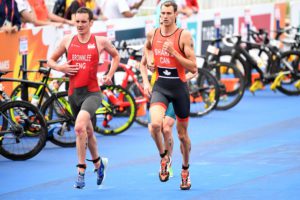 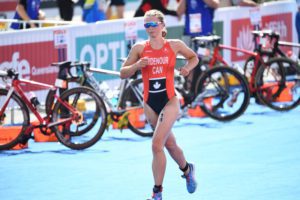