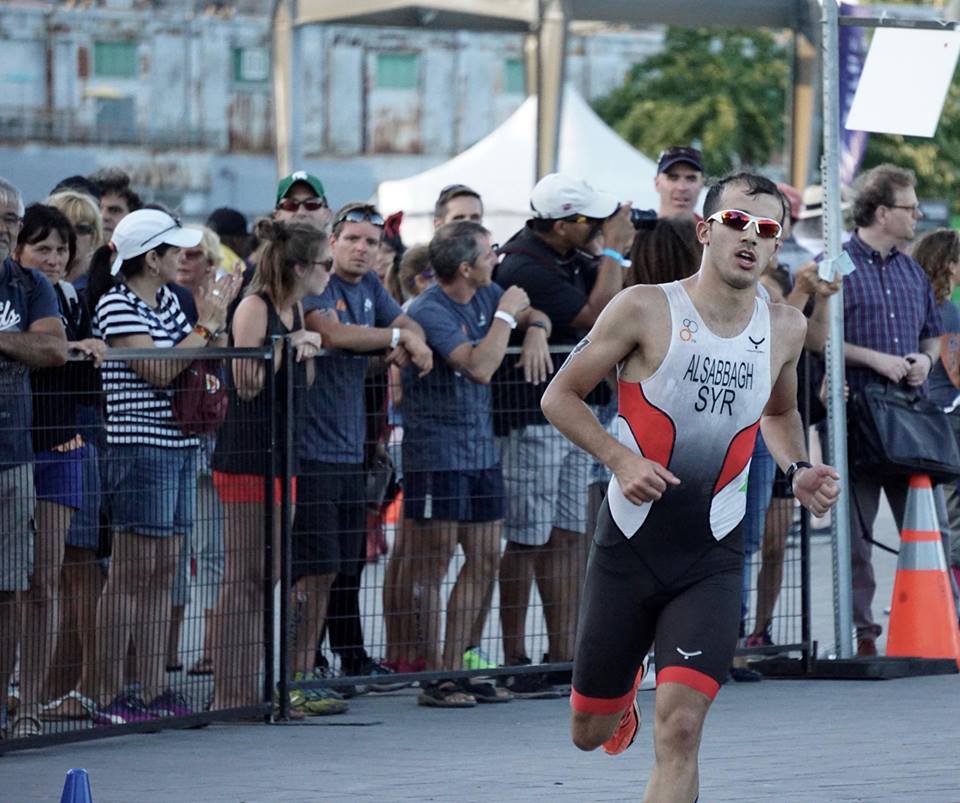 WTS Abu Dhabi is a week away and with the start lists available, we can see that three Syrian athletes are set to race the World Triathlon Series opener. One of these athletes is Olympic-hopeful Mohamad Alsabbagh, a Syrian-born Canadian resident who lives and trains in Montreal and is considered one of the best juniors on the circuit right now.

Alsabbagh’s road to Tokyo has taken a detour as he learned just days out from the race that the United Arab Emirates no longer issue travel visas to Syrians and he thus he and his Syrian teammates will be forced to sit out of the race.

The problems for Aslabagh are just beginning though, as he fears he’ll be forced to withdraw from several other key races in the near future because of his nationality.

Donald Trump’s recent travel ban has made Alsabbagh’s entry into the United States very complicated, if not impossible. Recently, a Quebec-born university track and field athlete with Arab parents was refused entry to the United States. Given Alsabbagh’s similar situation, he is concerned about being denied entry in a few weeks when he planned to race one of the several continental cup on U.S. soil. For his athletic career, this will be costly as these races offer up valuable ITU points that are especially crucial for someone targeting the next Olympic cycle.

Alsabbagh is currently supported by the ITU Development Assistance Program.