Super League Triathlon will open the elite 2020 schedule with a new event in NEOM, Saudi Arabia – “the Opener” – where some of the world’s top triathletes will take on stars from swimming, biking and running.

On March 27 and 28 Super League Triathlon will open its 2020 season with a new event in NEOM, a planned city in northwestern Saudi Arabia. Included in the two days of racing will be former Tour de France champion Cadel Evans, cycling star Jens Voigt, former marathon world record holder Paula Radcliffe, four-time Olympic swim champion Inge de Bruijn. Each will take part in their specialties, taking on the triathletes in the field.

“The Super League athletes will compete in all three disciplines over the two days, with the All-Stars racing in their specialist discipline and offered the chance to see how they fare in the other categories,” says a Super League press release. “The full athlete line-up and exact race formats will be announced in the coming weeks.”

The race will feature some of the spectacular scenery of the region which borders on the Red Sea. 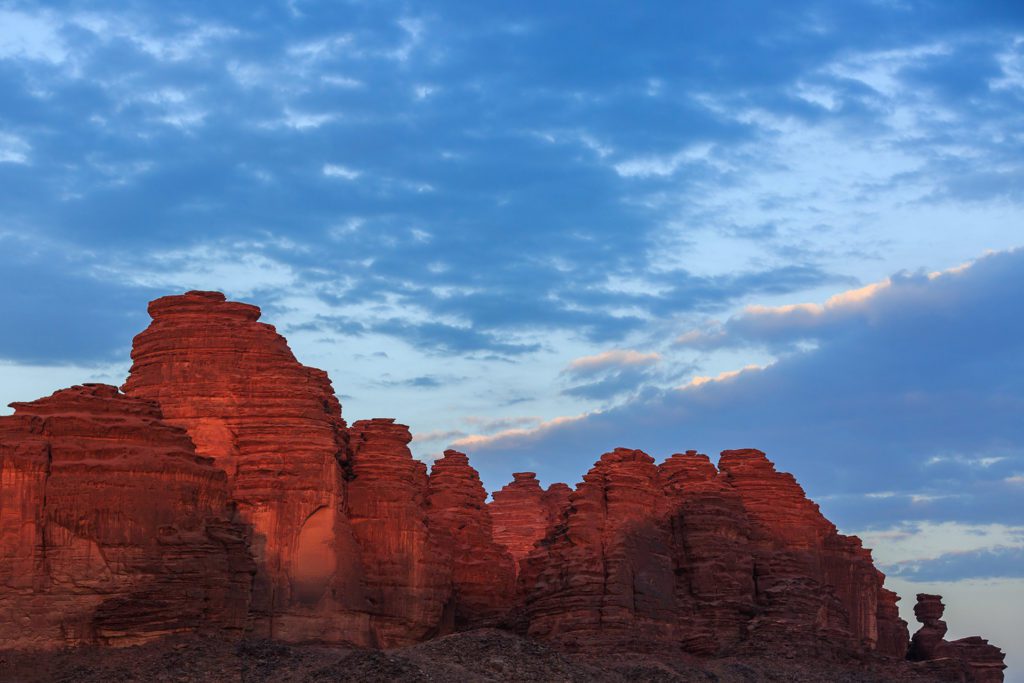 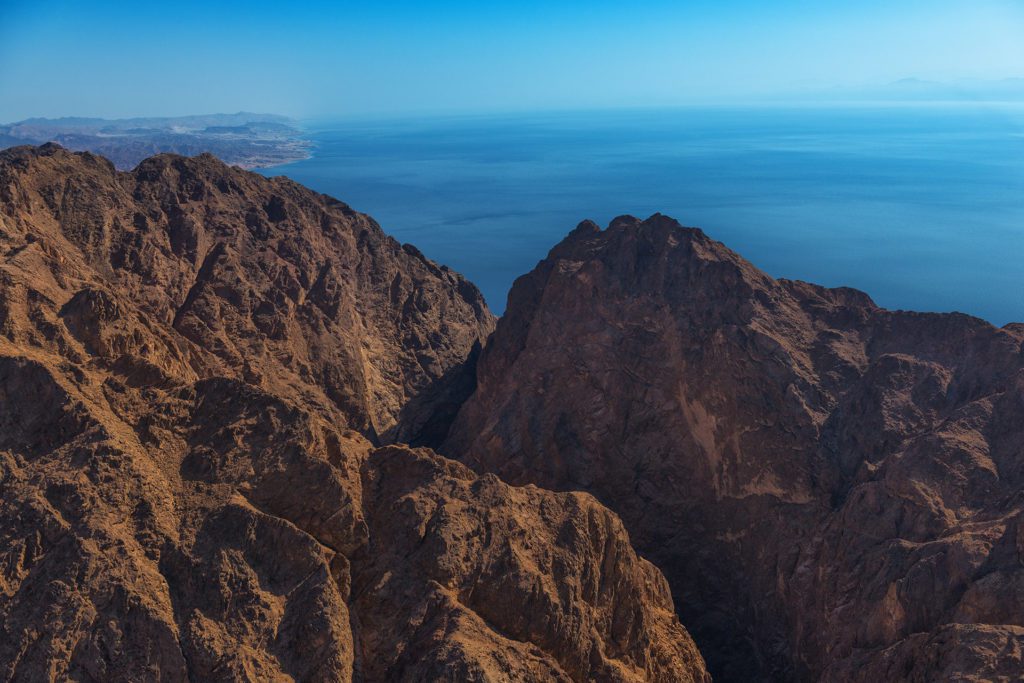 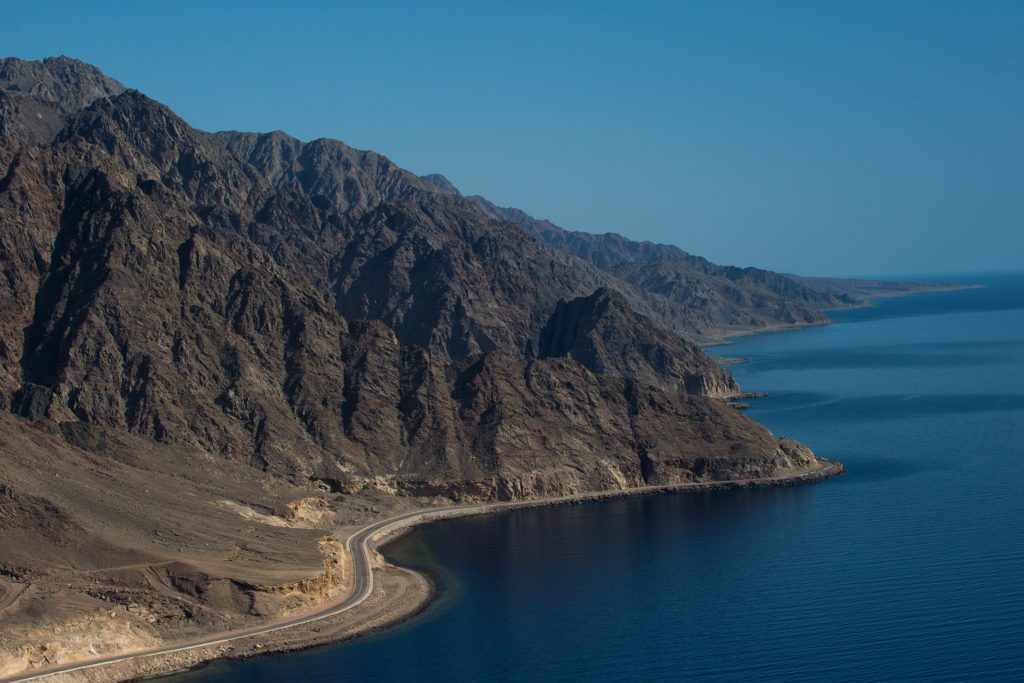 The men and women will be competing for an equal share of the $100,000 prize purse.

Triathletes who have committed to the event include: