On November 3rd, the last Super League Triathlon race of 2018 began in Mallorca, Spain. On day one, the athletes completed the Triple Mix format – three races designed to tests the triathletes’ versatility.

On the men’s side, Henri Schoeman (RSA) got the better of Vincent Luis (FRA) and Johnny Brownlee (GBR). Schoeman entered the third race with a 14-second advantage over Brownlee and another 14 seconds ahead of Luis. The South African was able to stay away for the entire race and took the win. Luis worked with Hayden Wilde (NZL) to catch Brownlee in the final stages of the bike. The three managed to stay together in the swim. However, it would be on the run where Luis got a small advantage and won the sprint for second. Brownlee finished third ahead of Wilde.

On the women’s side, it was Katie Zaferes (USA) who dominated on a very challenging course. Beginning with the bike, Zaferes used her strength to pull away from her pursuers and win the Triple Mix. Zaferes was followed by Taylor Spivey (USA) and Kirsten Kasper (USA).

On day two (November 4th), the race weekend finished with the Sprint Enduro format. On the men’s side, Brownlee made an early attack in the last run leg, but he could not hold off a charging Luis in the final kilometre. Schoeman finished behind the action in third place.

So far in the Championship series, Zaferes has shown she is in a class of her own. To combat her dominance, it appeared that Kasper and Spivey worked together to put pressure on Zaferes in the Sprint Enduro. First, Kasper made an early move in the swim, then Spivey pushed the pace in the run. On the second bike leg, Kasper and Spivey made a small gap on the rest of the field as they headed into T2. In the end, Spivey pushed the pace in the final run leg and held onto the win. Kasper followed in second and Zaferes held onto third place. 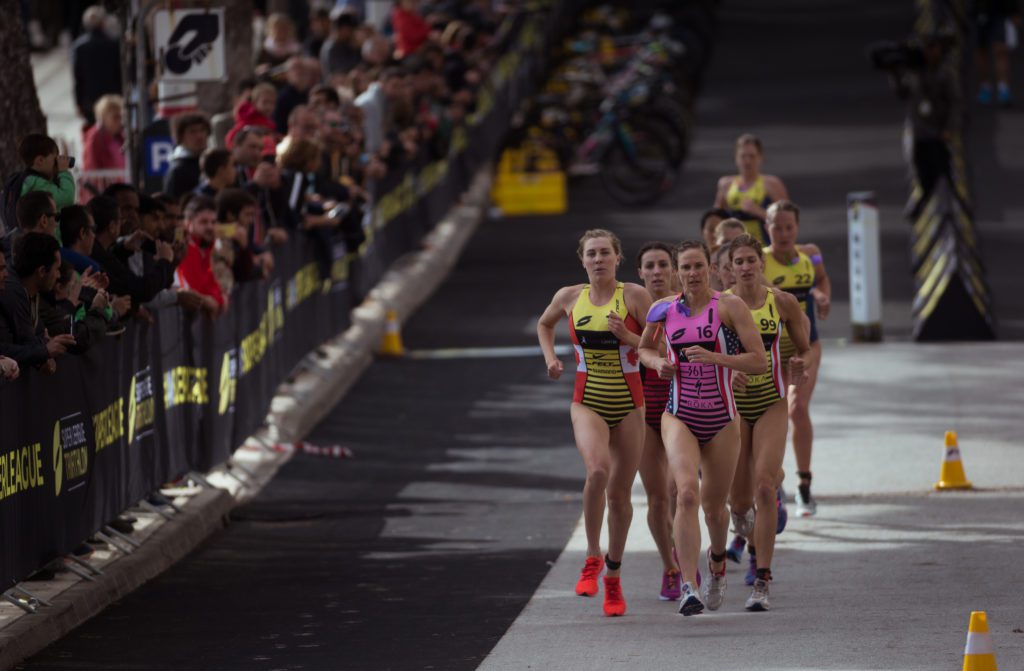 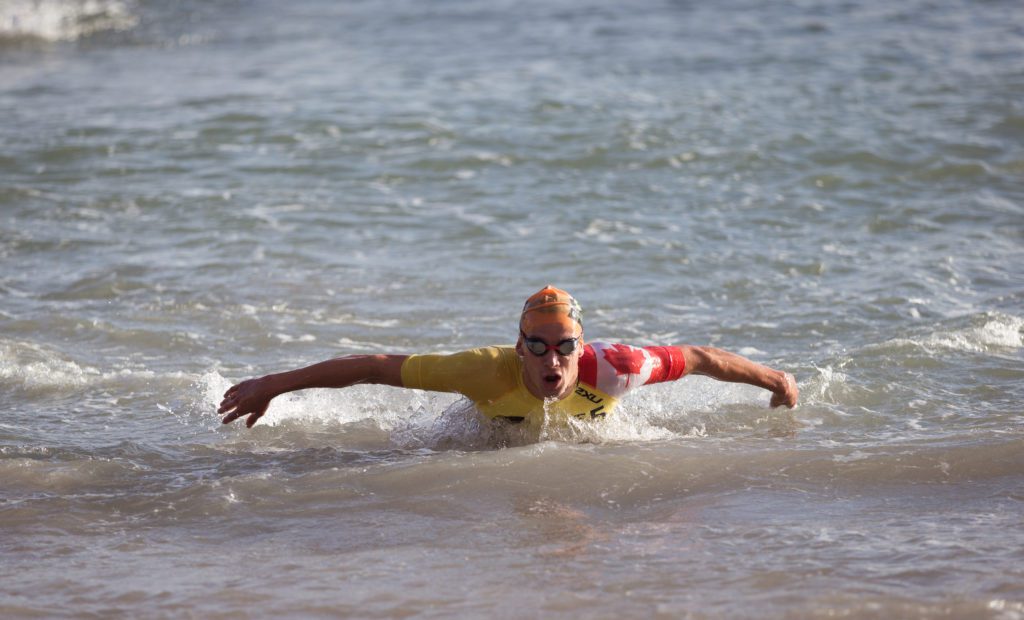 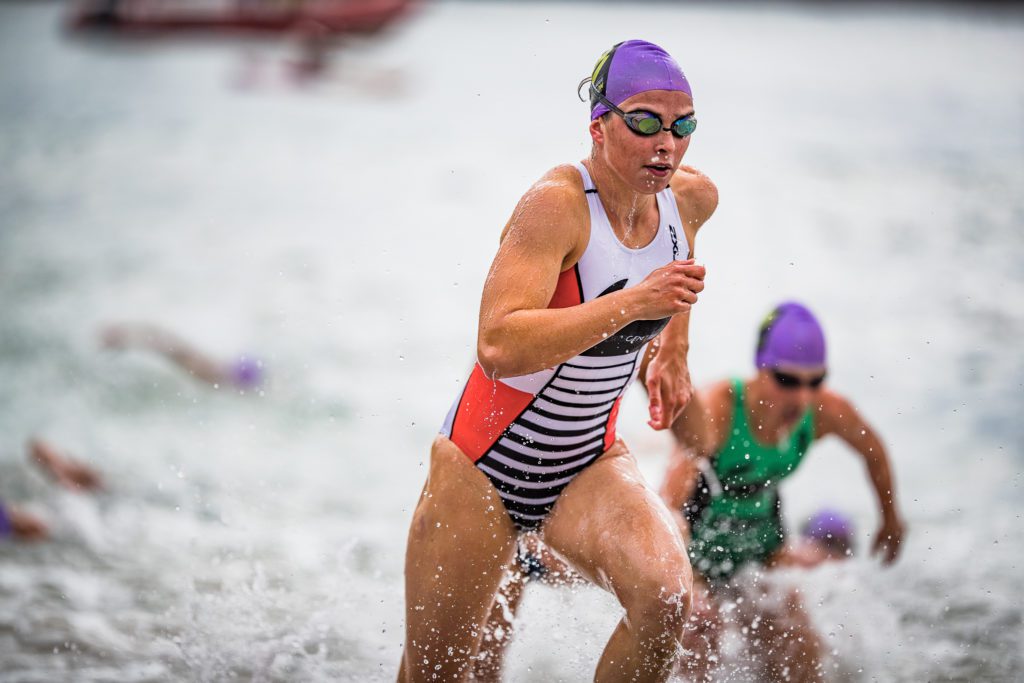 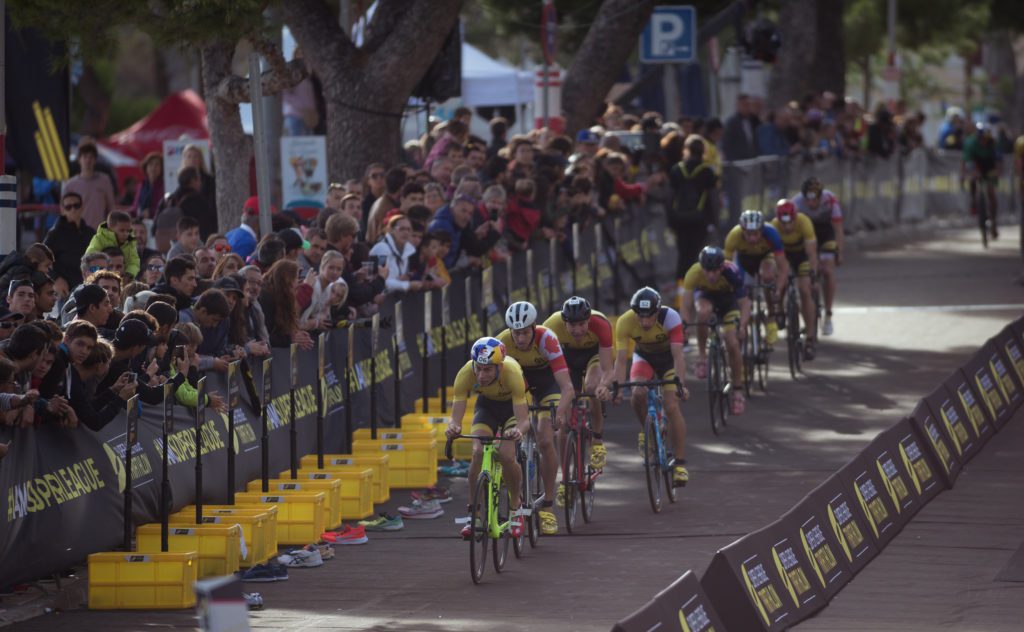 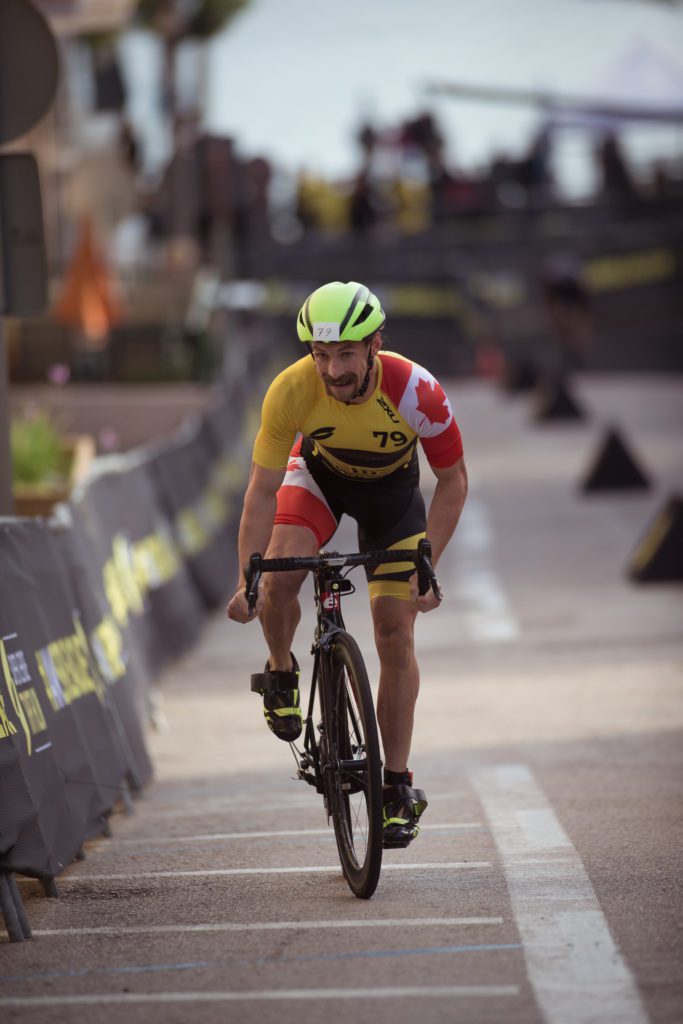 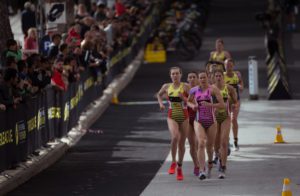 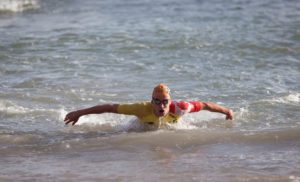 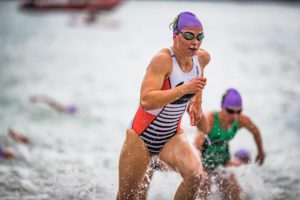 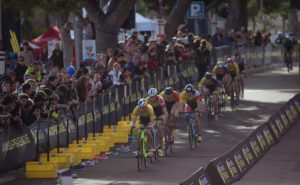 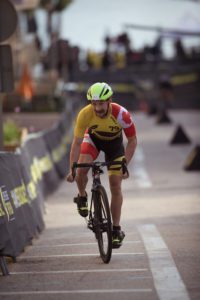 Related: A glance at the Canadians racing at Super League Triathlon Mallorca

Super League Triathlon now takes a break from racing, as the athletes recover from a long season of racing. The 2018-2019 series continues in February with the last race of the Championship series in Singapore. At the Singapore event, $ 100,000 will be on the line for the overall Championship series title (men and women).