On Saturday, it was Brown who gritted her way to a bronze medal in the Eliminator format. Then on Sunday, Mislawchuk made up a 28-second deficit from Friday’s swim time trial, to take bronze in the Equalizer.

The two other Canadians, Matthew Sharpe and Desirae Ridenour, both fought hard throughout the weekend. Sharpe was racing just a week after a crash. “In Ecuador, I went down hard on my shoulder. I would be lying if I said, I wasn’t racing through some pain,” says Sharpe. Ridenour is the youngest triathlete in the women’s pro field. “It’s pretty tough going up against so many well-known athletes (like Katie Zaferes, Rachel Klamer and Joanna Brown). Some days it doesn’t go the way you want it to, but on Saturday (in Malta), I was able to prove to myself that I’m meant to be here and hope to do the same in Mallorca,” says Ridenour. The junior triathlete is currently ranked 17th in the series. 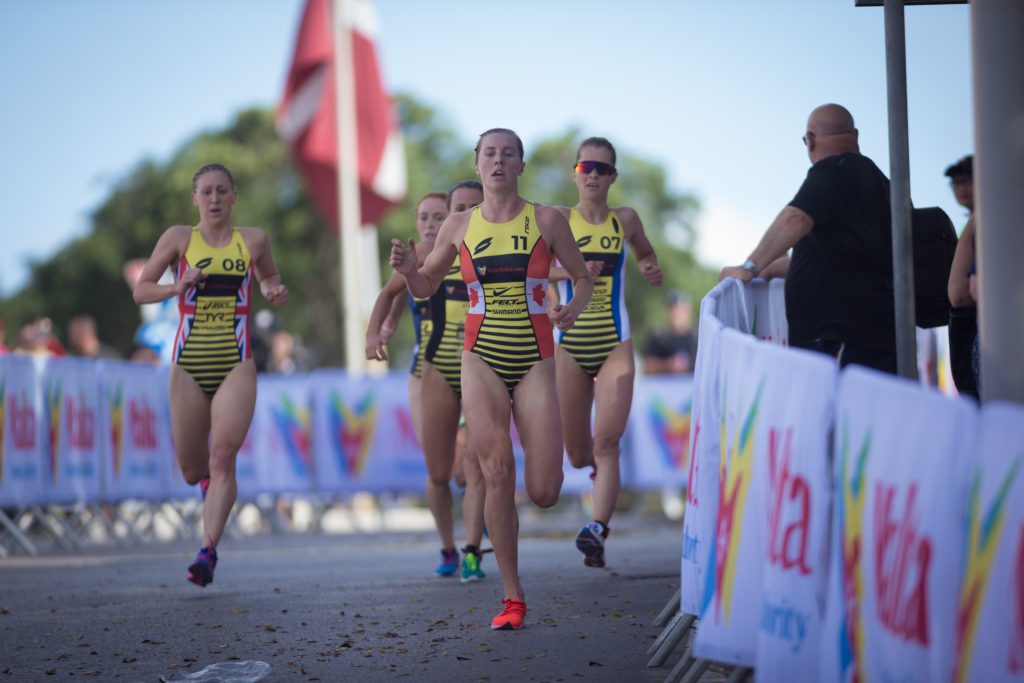 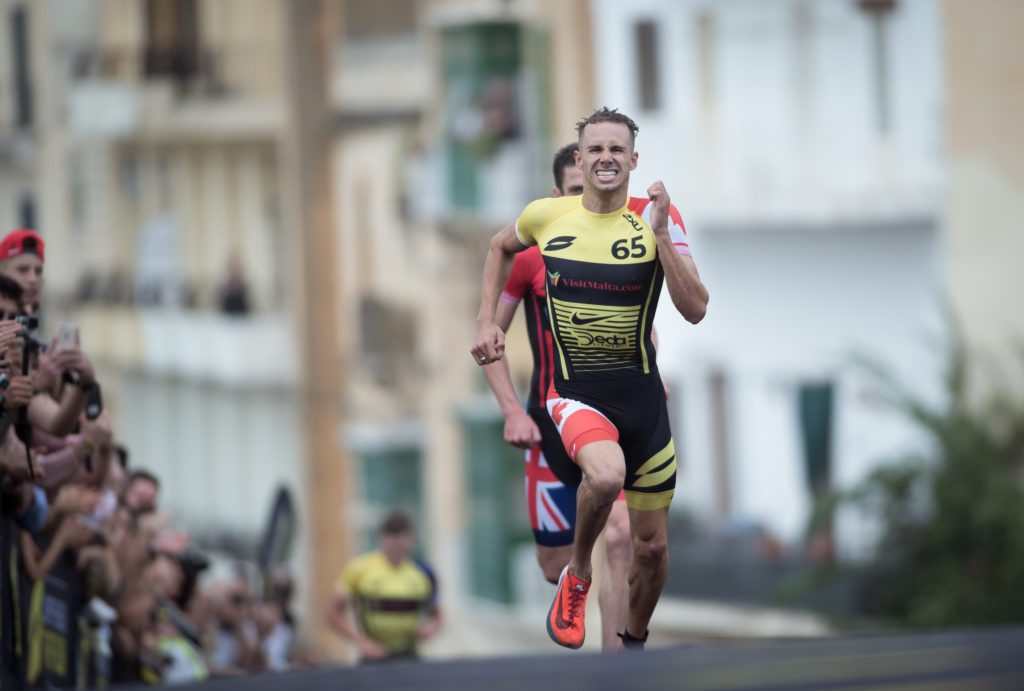 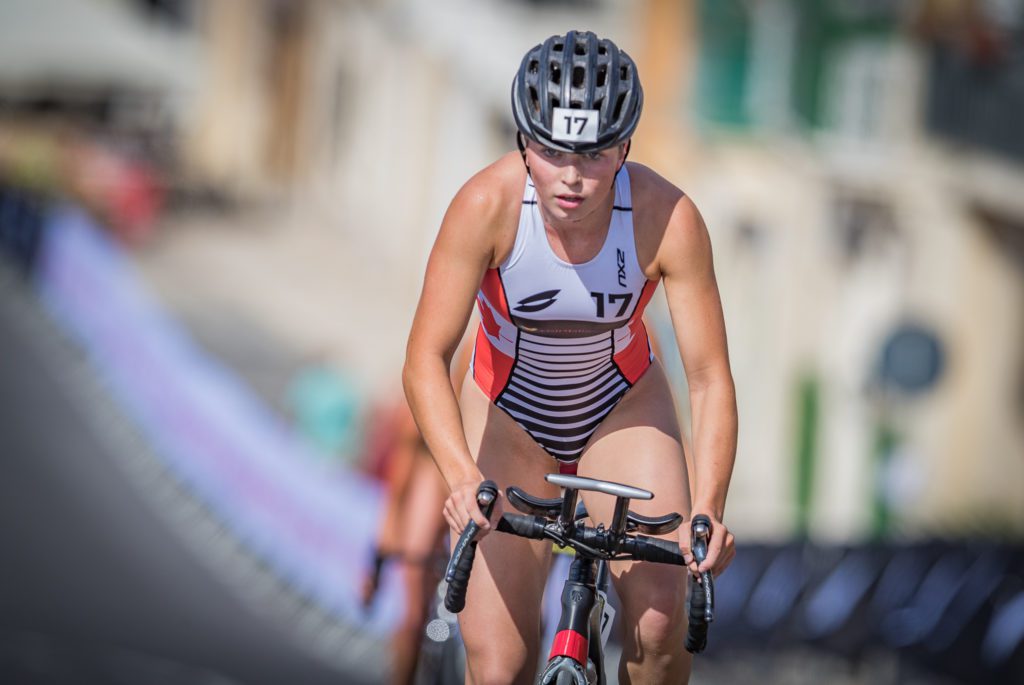 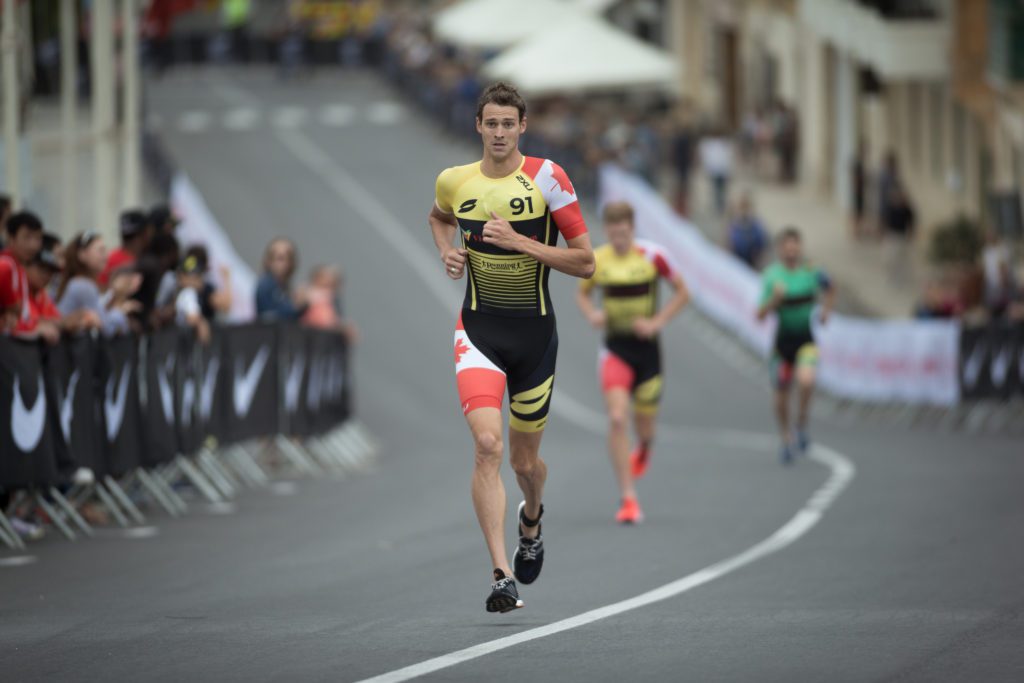 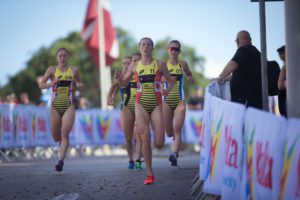 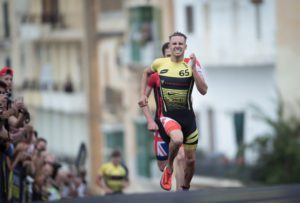 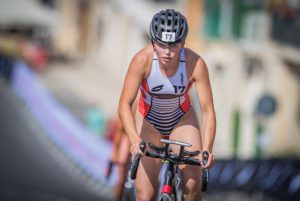 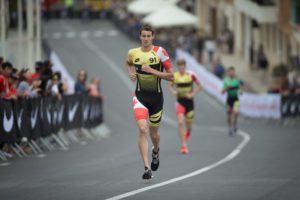 Last weekend, the course in Malta featured a nasty climb, averaging 6% for roughly 700m. “It (Super League Triathlon) is pretty hard, and with the courses featuring a hard hill, and doing multiple laps of it, it can really drain the legs,” says Ridenour.

This time in Mallorca, the course features two punchy climbs. “They aren’t as long as the Malta hill,” says Sharpe, but “the course in Mallorca is going to be insane, the two hills are steeper than the hill in Malta,” says Brown. 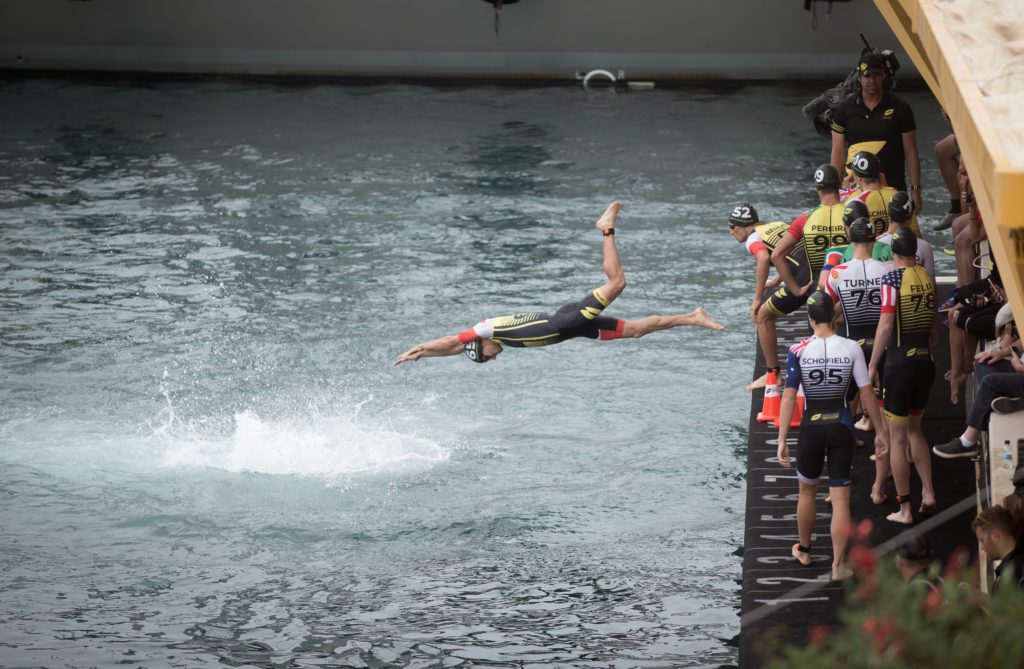 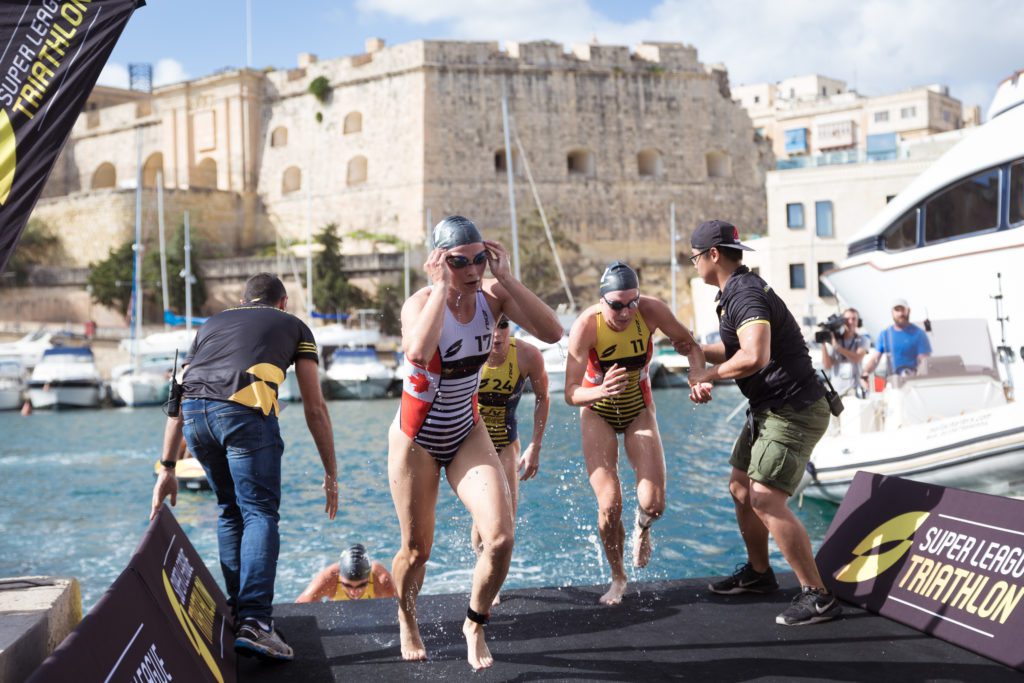 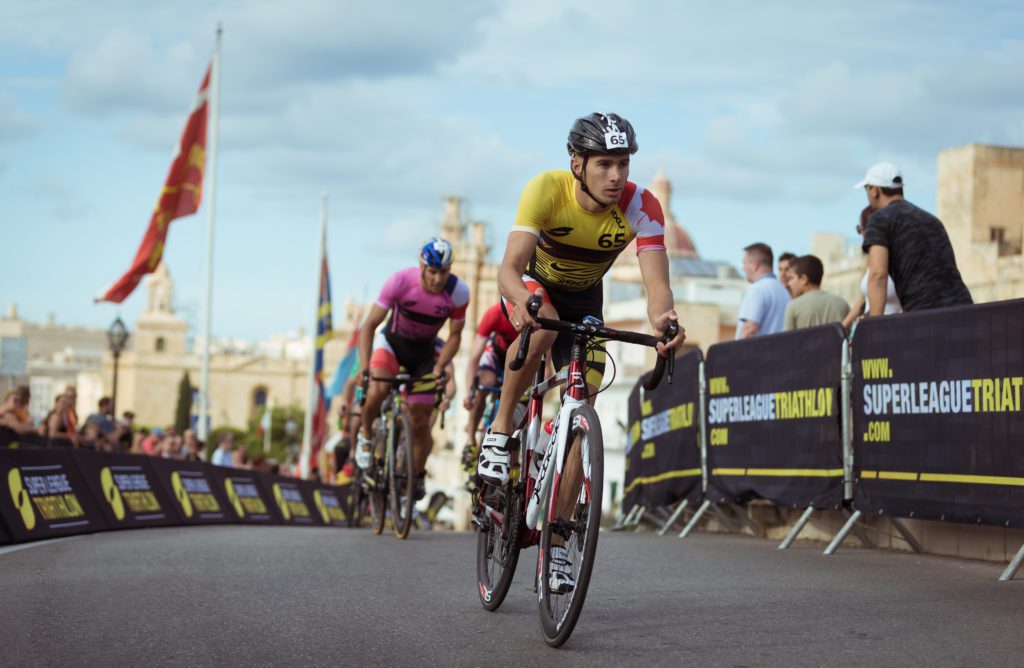 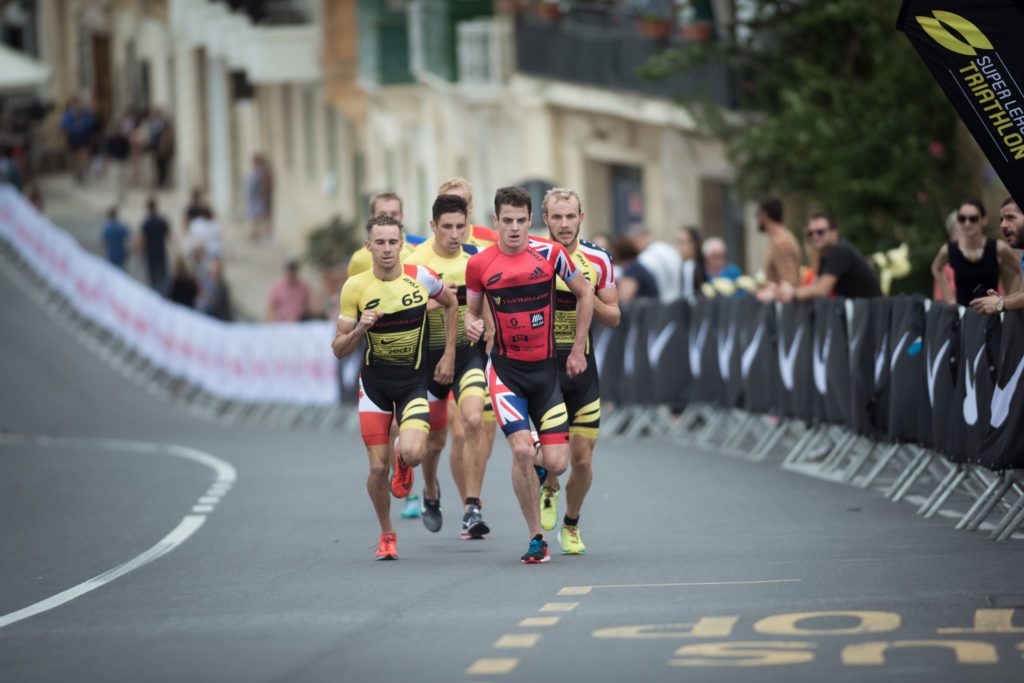 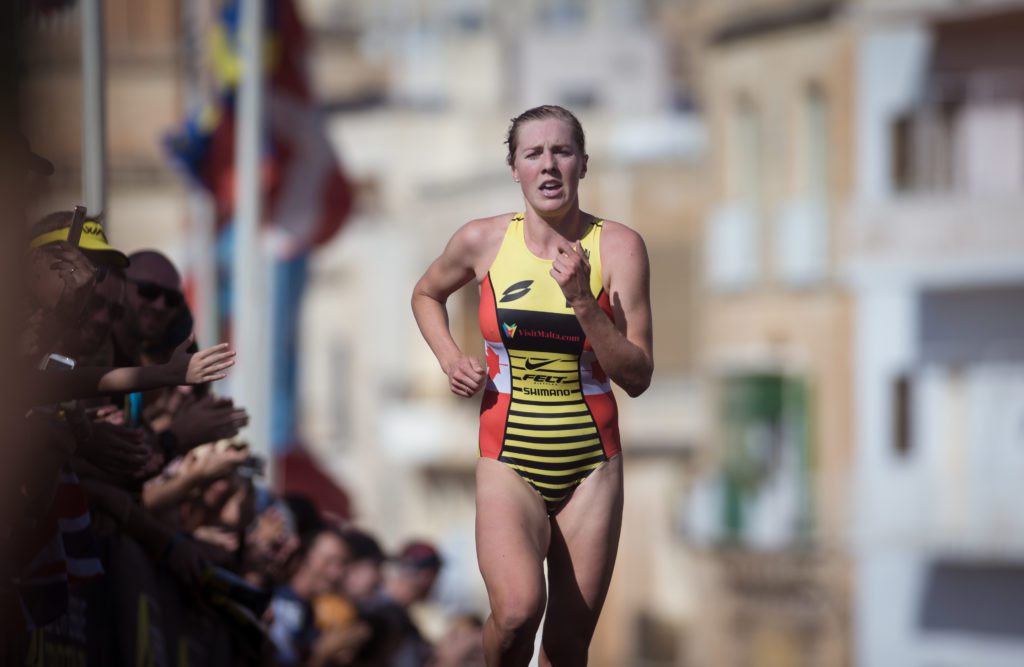 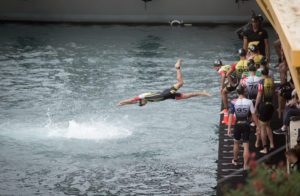 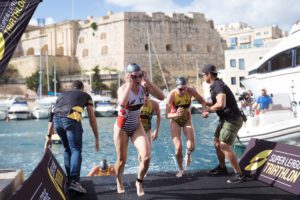 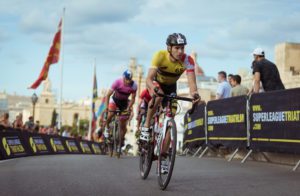 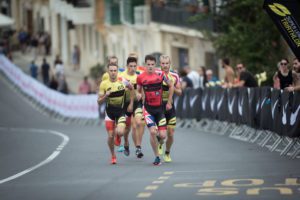 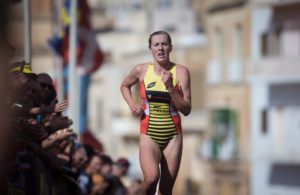 This weekend, the race format includes the Triple Mix on Saturday and the Sprint Enduro on Sunday.

The Sprint Enduro is broken into two separate stages. Stage one is a sprint triathlon format to determine the top five athletes from two heats to qualify for stage two automatically. The next two fastest athletes from the heats will also go through to stage two. Stage two is a shortened Enduro format – swim, bike, run, back-to-back.