The race weekend started with the Triple Mix race format on day one. Known for its stage format, the race tests not only the athletes’ versatility, but also their endurance.

Frenchman Vincent Luis took the win on day one. He was followed by Henri Schoeman (RSA), Kristian Blummenfelt (NOR), Jonathon Brownlee (GBR) and Richard Murray (RSA). Tyler Mislawchuk was the top Canadian in ninth. Matthew Sharpe finished 13th and was followed by Taylor Reid (24th) and Nathan Killam (25th).

On Sunday, the triathletes took on the Enduro. Known as the most challenging race format, the Endura tests the athletes’ endurance and race tactics.

The men’s Enduro finished with Luis taking the win again. He was followed by the South African duo of Schoeman and Murray, Blummenfelt and Brownlee. Sharpe was the top Canadian in ninth. Mislawchuk, Reid and Killam followed in 13th, 23rd and 24th. With the points collated from their performances in yesterday’s race, Luis won the first race of the SLT season. Schoeman and Blummenfelt rounded out the podium. The Canadians finished 11th (Sharpe), 12th (Mislawchuk) 24th (Reid) and 25th (Killam) in the overall standings. 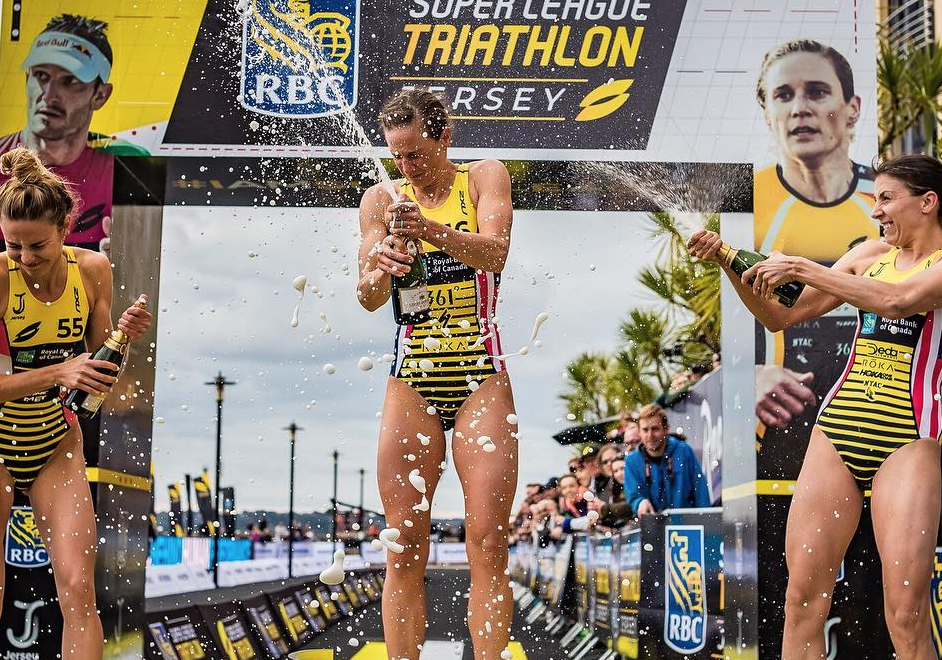 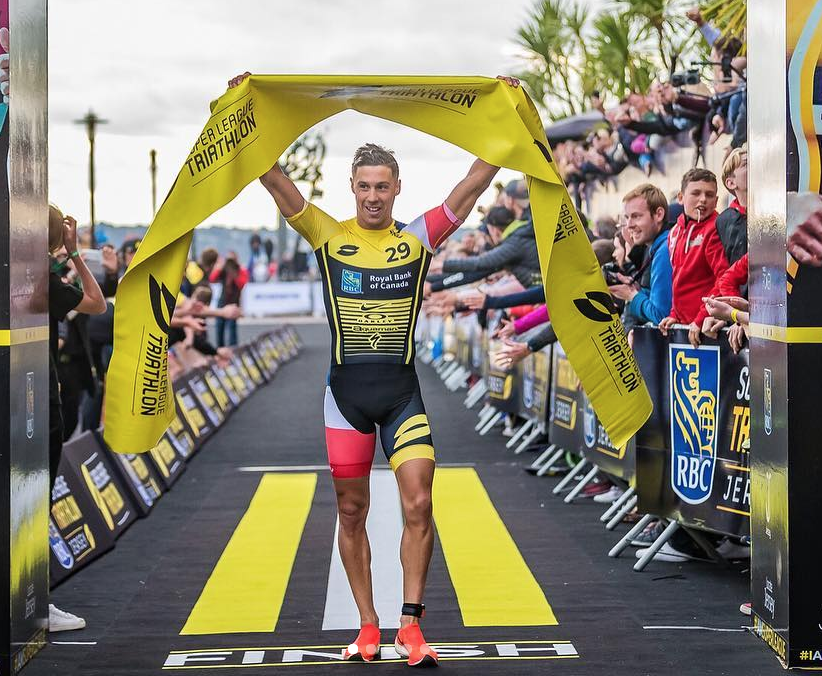 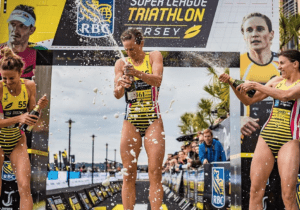 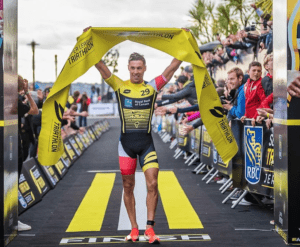 Following the weekend, all the Canadians raved about the event.

Brown said, “It was an incredible experience, and I’m definitely looking forward to round two.”

Reid says, “It was the fastest racing I’ve ever seen. SLT was built for TV and will take triathlon to the next level.”

The race weekend was incredibly challenging for the athletes. It was cold and wet, and the racing was fast. Mislawchuk hit the deck on day two, and had a hard time adapting to the cold after a warm summer of racing. Brown said, “It was unlike anything I’ve ever done before. There was no room for error.”

Mislawchuk, Brown, Ridenour and Sharpe will be back for round two in Malta, October 27th. Unfortunately, Reid and Killam didn’t quite have enough to qualify for the remaining events, but both are eager to try for 2019. “I will be giving it a serious go for next year,” says Reid. 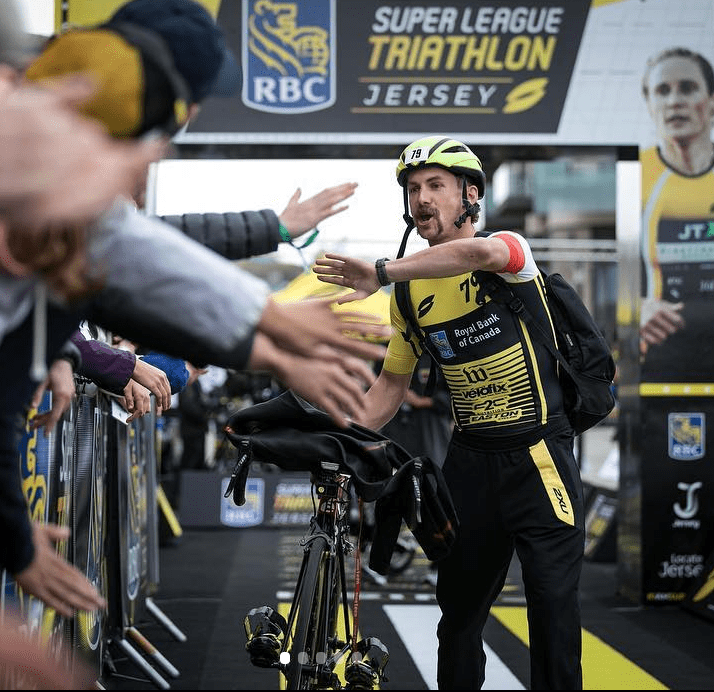 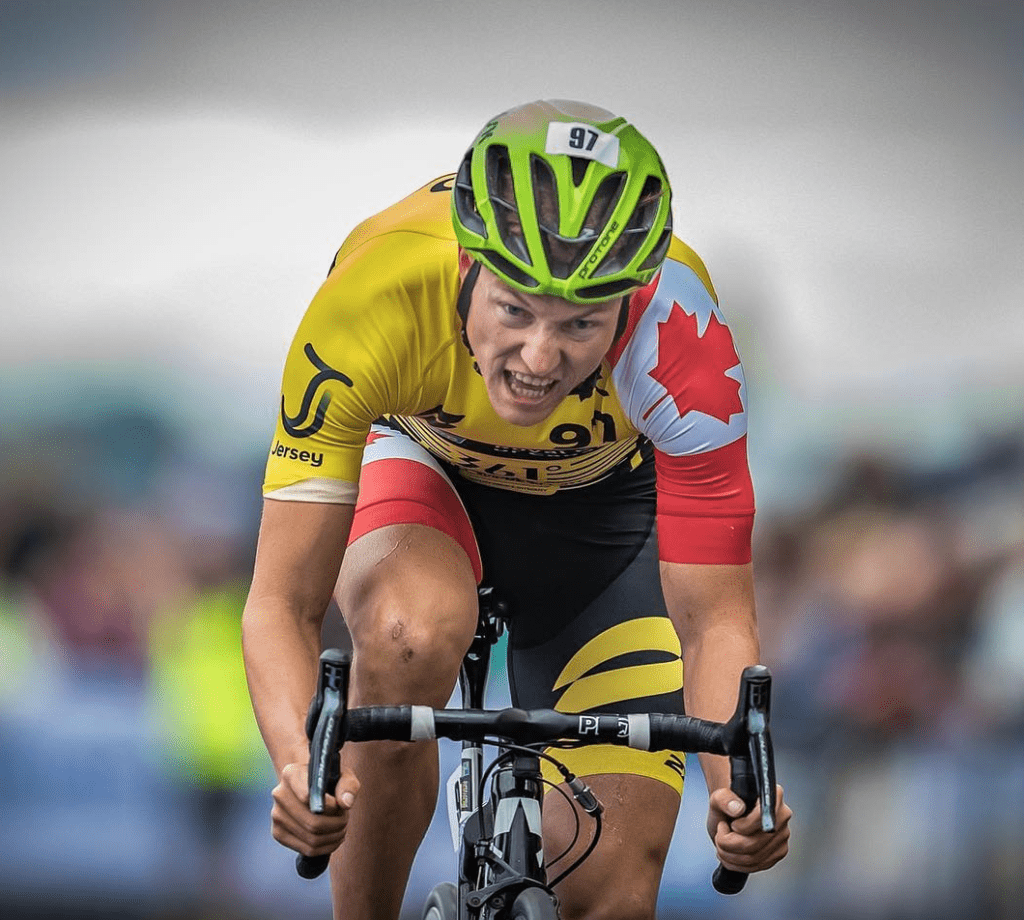 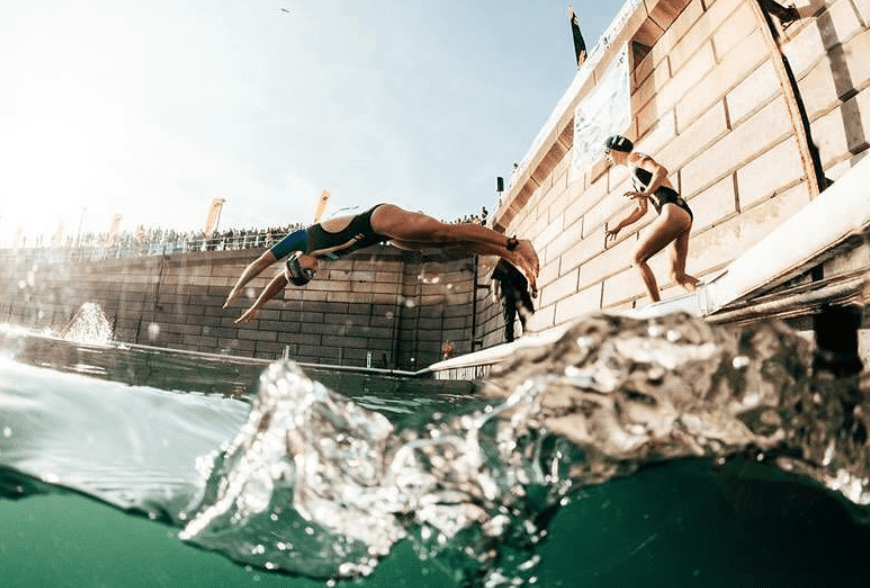 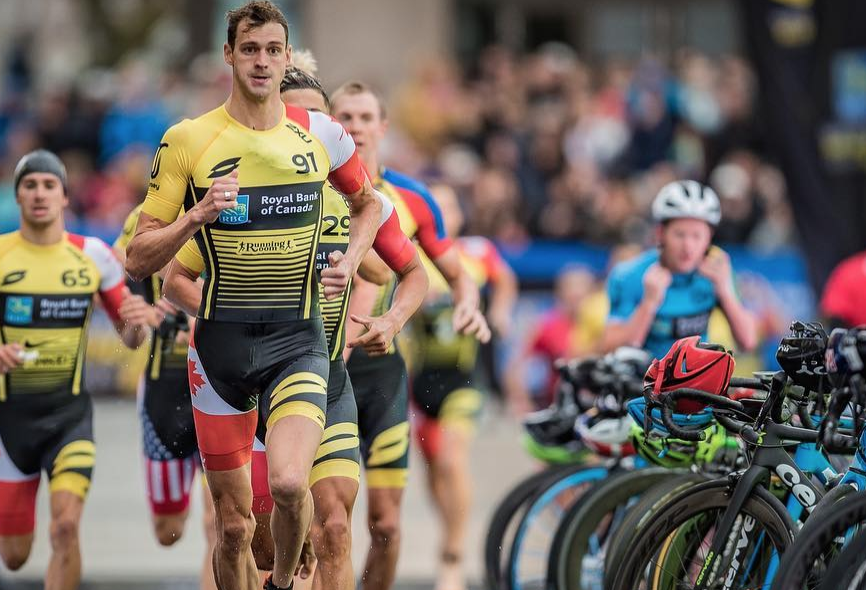 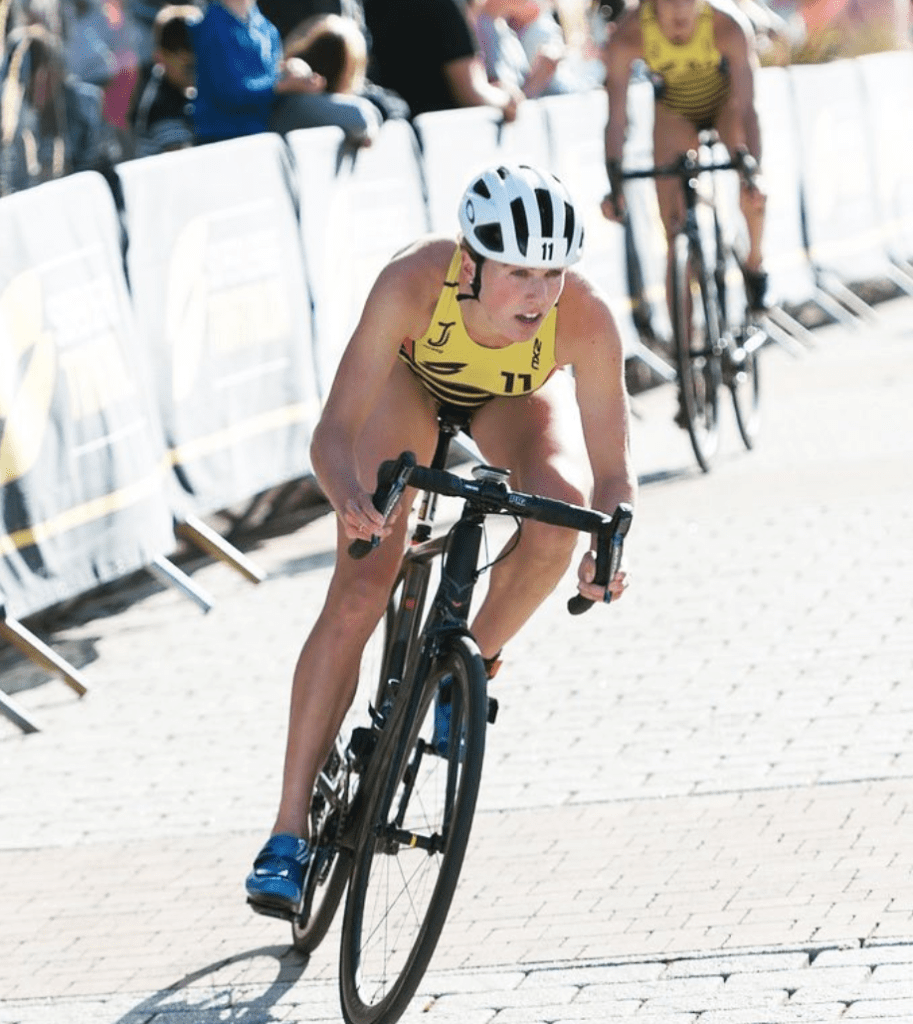 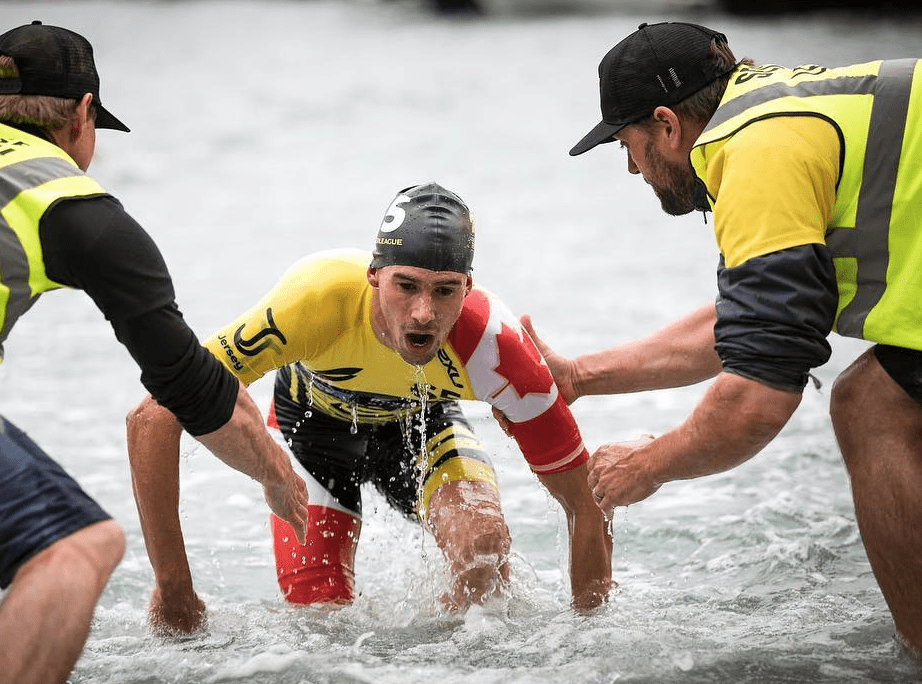 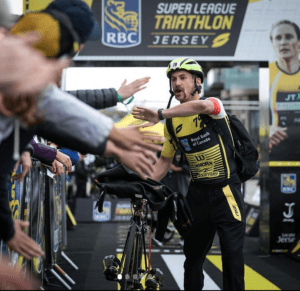 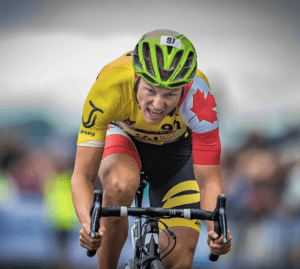 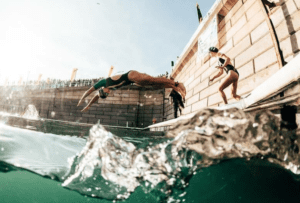 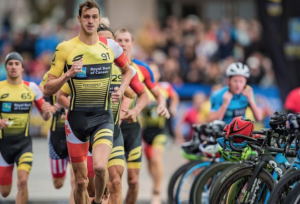 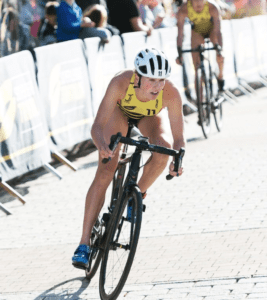 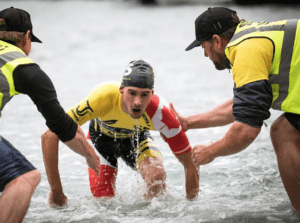