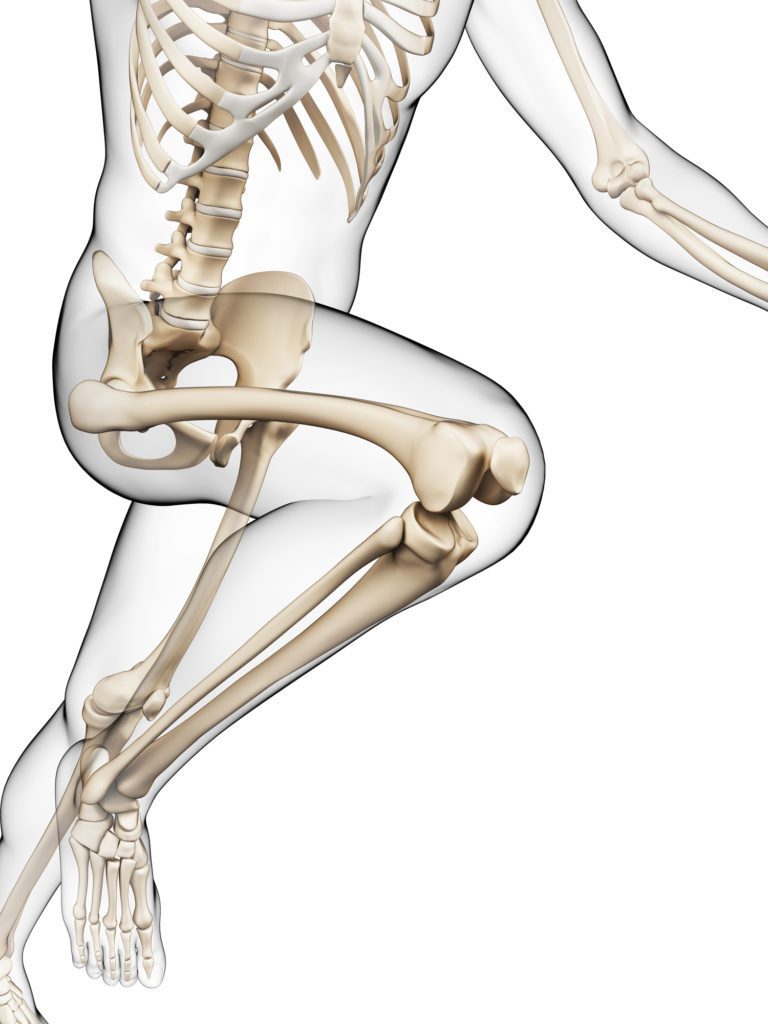 Triathletes may be surprised to learn that according to a new study, running, which puts strain on bones, may improve long-term bone health better than non-weight bearing sports like cycling.

Researchers set out to test whether ultramarathoners suffered from chronic bone resorption, a condition weakening the bones when calcium leaks and enters the blood stream. The study was conducted after similar research last year found the condition in endurance cyclists.

The study found that compared to the non-elite group, the ultramarathoners had higher levels of P1NP, a protein associated with bone formation. The results suggested that these athletes may divert energy from bones during racing to “power the high-demand needs of their metabolisms” but have a net gain in bone health in the longterm.

“The everyday man and woman need to exercise moderately to maintain health,” said Dr. Giovanni Lombardi, lead author of the study. “However, our findings suggest that those at risk of weaker bones might want to take up running rather than swimming or cycling.”

Dr. Lombardi explains that these different effects from different sports could be explained through the role of osteocalcin. “Previous studies have shown that osteocalcin communicates with beta cells in the pancreas, which regulate the body’s glucose metabolism,” he said. “Because running exerts a higher physical load on bone than swimming or cycling, it could be that these forces stimulate bone tissue to signal to the pancreas to help meet its energy needs in the long-term.”

Dr. Lombardi concludes that this work proves that our bones “aren’t just lying idle, but are actively communicating with other organs and tissues to drive the body’s energy needs.”

A similar study conducted in 2014 found that fast-paced running was beneficial for bone health.