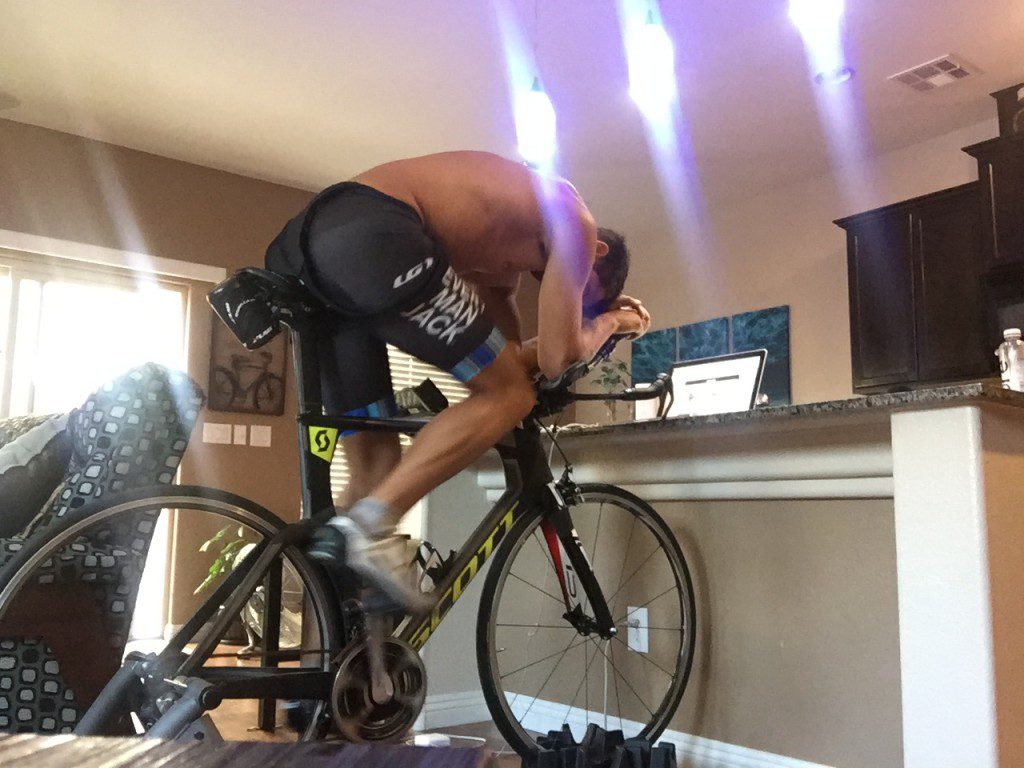 Lack of time may not be a very good excuse for not getting in better shape because according to a new study on interval training done at McMaster University, you may need even less time than initially thought.

In the study, conducted by scientists at McMaster University in Hamilton, Ontario, sedentary subjects who did one minute of high-intensity exercise saw the same health benefits over a 12-week period as those who did 45 minutes of moderate exercise.

The study involved three groups of sedentary men, two of them doing three weekly sessions for 12 weeks with a control group that was asked to change nothing about their current lifestyle. One group did a spin workout that alternated between 20-second all-out sprints and 2-minutes recovery for three sets and then finished with a 3-minute cool down. Added up, the interval session was a 10-minute workout. The second group did 45-minutes at a steady pace at a higher intensity than the intensity groups resting effort, with a 2-minute warm-up and a 3-minute cool down.

RELATED: Use anaerobic-threshold intervals to gain more power on the flats

By the end of the study, the endurance group had spent 27 hours working out, while the interval group had done six hours with only 36 minutes doing the all-out intervals.

The underlying concept is something that is used by many athletes and is probably familiar to you. It’s that high-intensity interval training yields greater value for every minute of your time.

The study concluded that the intense intervals improved measurements of cardiometabolic health in sedentary men to the same extent as the endurance exercise, despite a training and time commitment volume five-times lower.

Cyclists tend to rely on intervals of different lengths to improve their top-end-speed and power but generally, it is just one part of a broader program that involves less-intense base workouts.

For people who have less time, interval training is much less time-consuming and the idea that you can have a healthy exercise routine exclusively with intervals is perhaps gaining traction.

Martin Gibala, a professor of kinesiology at McMaster University who oversaw the study told the NY Times, ““It depends on who you are and why you exercise. If you are an elite athlete, then obviously incorporating both endurance and interval training into an overall program maximizes performance,” he said.

“But if you are someone, like me, who just wants to boost health and fitness and you don’t have 45 minutes or an hour to work out, our data show that you can get big benefits from even a single minute of intense exercise.”