On Saturday, June 24th Carcone raced at the San Diego International Triathlon, her first triathlon in apparently 17 years. Following the race, she posted her result to Facebook with a recap of how her race went.

Like any other triathlete, she posted to Strava and Facebook sharing with her followers her success. The posts piqued the interest of a curious individual and after some digging, they found that Carcone did not complete the entire bike course. Her Strava activity shows she did 19K of the 28K course. 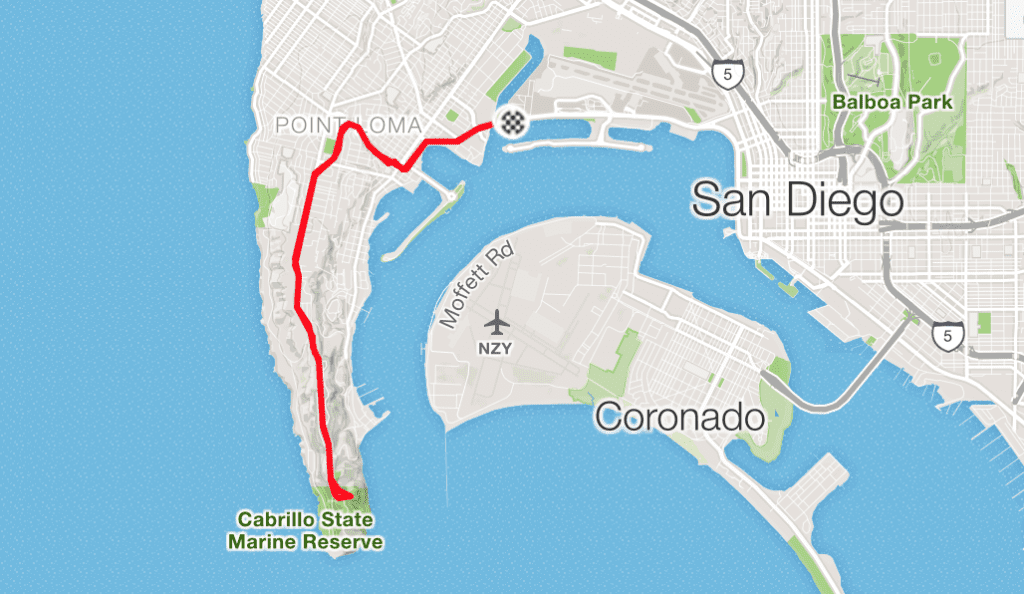 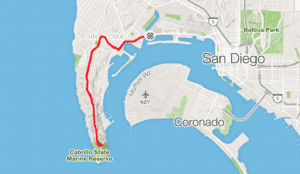 The individual reported Carcone and provided the evidence, which is visible to anyone on Strava. The race director took the evidence and disqualified Carcone for not completing the course.

Carcone, once given the news that she had been DQ’d, she did not admit her mistake or acknowledge a mistake. Instead, she took to Facebook lashing out at organizers and Strava.

Over the past three weeks, Carcone tried to cover up her mistake by modifying her Garmin Connect and Strava activity. This past Sunday she appeared to make an admission of guilt on Facebook. 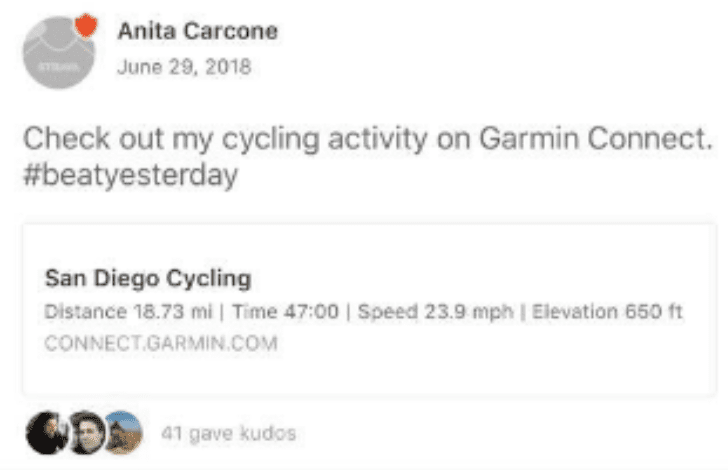 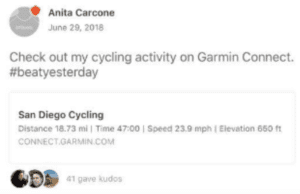