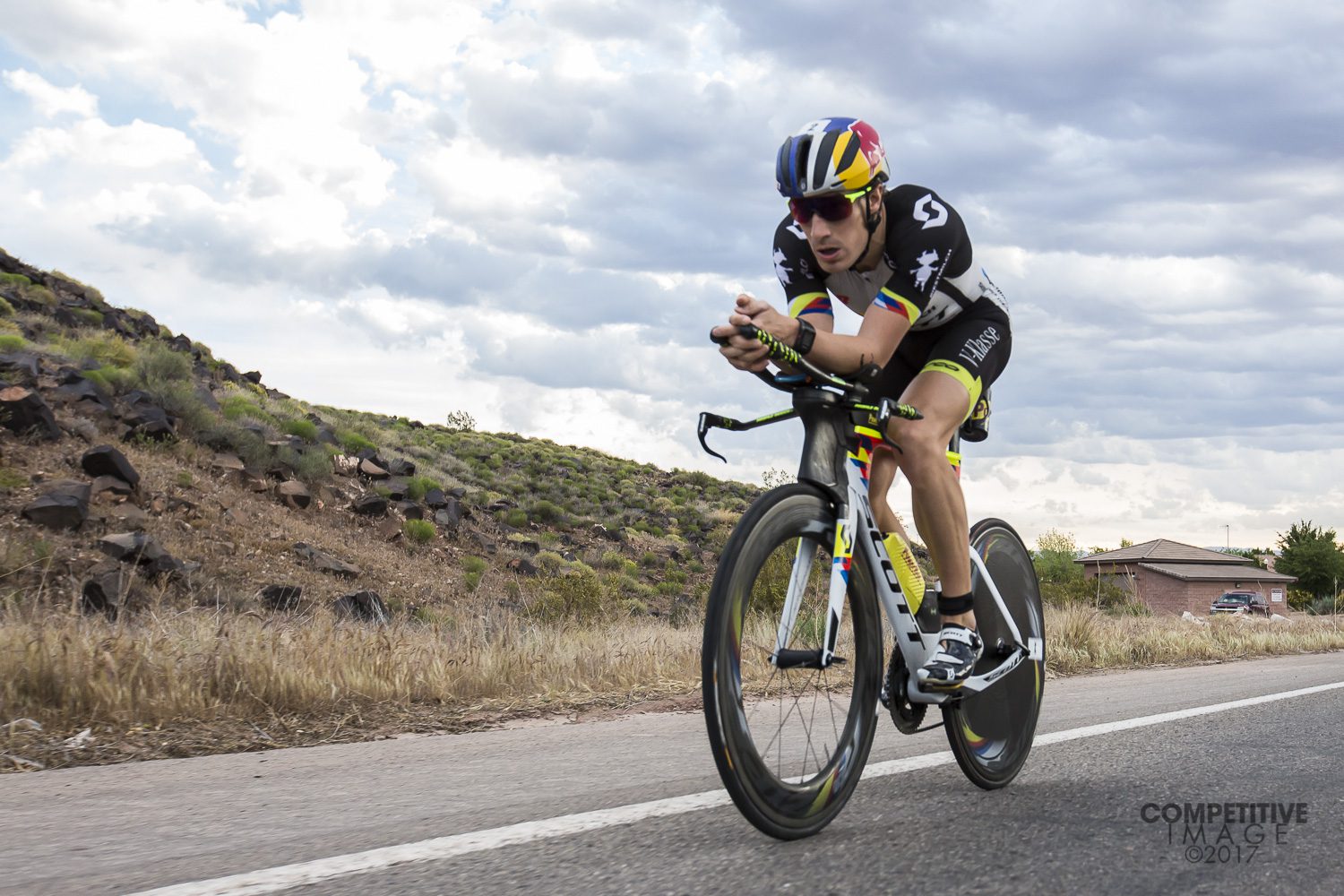 Challenge Family has announced the headliners for their inaugural The Championship, held in Samorin, Slovakia on June 3rd at the x-bionic sphere.

Among the talented crew set to race the non-drafting, half distance world championship race is Lionel Sanders, who has been outspoken about his opinions on the current drafting rules and looks forward to the larger drafting zone that Challenge Family prides itself on.

Sanders is up against some new competition in South Africa’s Richard Murray who excels on the ITU stage but also has some experience at the half distance. A similar competitor will be Slovakia’s Richard Varga, known for his blistering fast swim splits. Likely being first out of the water and racing on home turf will no doubt give Varga the confidence he needs for a solid day.

Former world champion Sebastian Kienle will race The Championship as well. He, like Sanders, looks forward to the increased 20m draft zone and comes into the race as one of the clear favourites. Countryman Andreas Dreitz, who has many half distance wins to his name, rounds out the rest of the big names on the men’s side.

As for the women’s race, Heather Wurtele returns to racing after taking some time off due to injury. She headlines the women’s field which also includes strong ITU athlete Rachel Klamer of the Netherlands who will take on her first half distance race. Australia’s Annebel Luxford joins Wurtele and Klamer as another favourite.

The Championship 2017 will start with a 1.9km swim in the adjacent Danube River. On closed roads, the 90km bike course will offer unparalleled views of Samorin and the surrounding towns and villages. Athletes will cycle south of the x-bionic sphere towards the stunning town of Gabčíkovo, where competitors will cross the river and turn right before looping around the quaint village of Vojka nad Dunajon to head back to the transition area. The 21.1km run course will start in the heart of the x-bionic sphere, directing triathletes north of the centre, along the river and back towards the picturesque finish area.

With a comprehensive list of professional athletes all racing to claim their share of the 150,000 euro prize pot, the stakes to win The Championship 2017 have been set deliberately high.

More information as well as a full participant list can be found here.