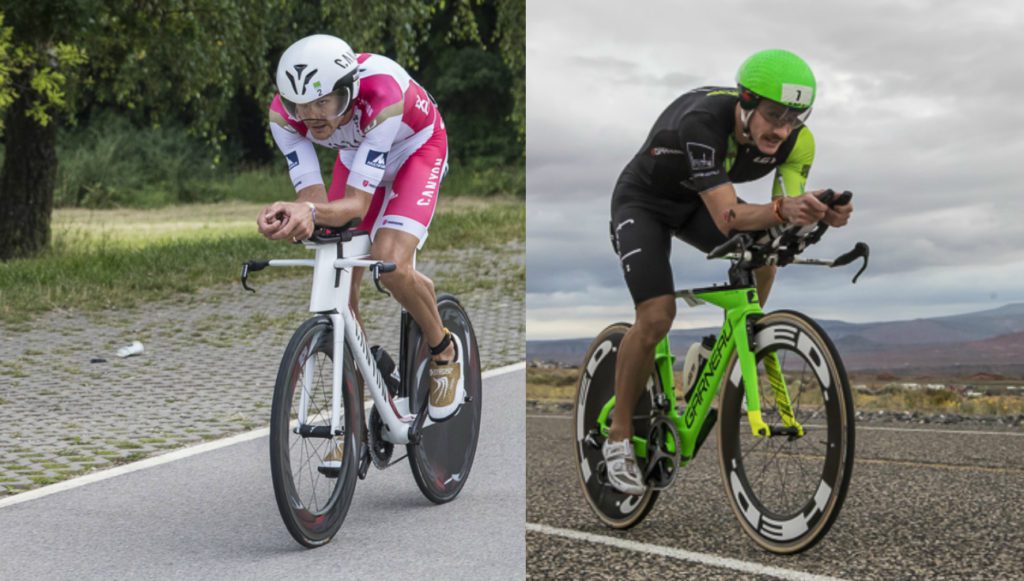 Early season returns to North America this weekend with the 2017 edition of Ironman 70.3 Oceanside. This classic event comes from triathlon’s heartland in Southern California, and traditionally draws strong pro fields. This year looks no different, with Canadians looking to defend their titles in both the men’s and women’s races. But lining up behind them are a whole host of big names, including a pair of current world champions.

In a stacked men’s start list, two names jump off the page. Lionel Sanders is the current Oceanside champion after a stunning performance in the run last year. Sanders has also started 2017 with a bang, taking first place in two Ironman 70.3 events already this year

But the fastest Ironman of all-time, is joined on the start line by Jan Frodeno. The two-time defending Ironman World Champion, won here in Oceanside in both 2014 and 2015. He has said that he is looking forward to returning to Southern California and the higher speed racing of 70.3 racing in general.

The showdown between Sanders and Frodeno is the clear headline in the men’s race, but they are unlikely to have it all their own way. Andy Potts, a former Oceanside winner and Ironman Canada 2016 champion, will be looking to return to the top of the podium here. And last year’s runner-up Andreas Dreitz is also in the race, as are Australians Joe Gambles and Luke McKenzie.

Several other Canadians will join Sanders in California, most notably Trevor Wurtele, and Taylor Reid, who is fresh from victory at Ironman 70.3 Puerto Rico. Unfortunately, Brent McMahon looks set to miss out after injuring his hand recently

In the women’s event, Heather Wurtele is the reigning champion having won in 2016 as part of a string of early season victories. Wurtele has started 2017 in fine form with a dominant victory in Mexico at Ironman 70.3 Campeche, but faces a high calibre field in California.

Heading her list of rivals is Holly Lawrence. The young British athlete shocked the triathlon world when she stormed to victory at the Ironman 70.3 World Championship in Australia last year. Wurtele came home third that day, more than four minutes back, but had the upper hand at Oceanside 2016 with Lawrence finishing fourth. Past winner Heather Jackson, third place finisher at Kona in 2016, also seems certain to be a threat, as does the evergreen Meredith Kessler.

That reminds me…better check my wetsuit still fits…Just over 3 weeks till my first race of the year at #im703cali 😬😅#offseason #wetsuit #firstraceoftheyear 📸 @rokasports #Repost @rokasports with @repostapp ・・・ The evolution of revolution. The Maverick X has class leading performance with arms up design. How will you #FindFaster?

Malindi Elmore is the only other Canadian lining up in the women’s race, and it will be interesting to see how the former running star gets on. In 2016 she finished ninth but showed that she is a fast learner with a superb podium at her first full-distance race at Ironman Arizona last November. She broke three hours for the marathon in that event, and went sub-nine hours overall. With a performance like that, it wouldn’t be surprising to see her in the mix on Saturday.

The full pro start list can be found here.