As the leaders work their way back from the turnaround in Hawi, Lionel Sanders appears to be in a perfect position to make a run at another podium finish at the Ironman World Championship in Kailua-Kona, Hawaii.

Sanders joined up with the “train” that includes some of the fastest cyclists in the sport – Cameron Wurf and Sebastian Kienle to name  – and has followed Wurf towards the front of the race – currently they are about 2:30 behind the lead group of Tim O’Donnell, Frodeno and Brownlee. The big surprise in the men’s race has been Patrick Lange’s withdrawel just before he started the long climb up to Hawi.

There was no surprise in the women’s swim as super-swimmer Lucy Charles (GBR) powered out of the water in first with American Lauren Brandon on her feet.  Canada’s Jen Annett was 33rd out of the water, 13:46 down, with Sue Huse just over an hour back after a tough go in the water. 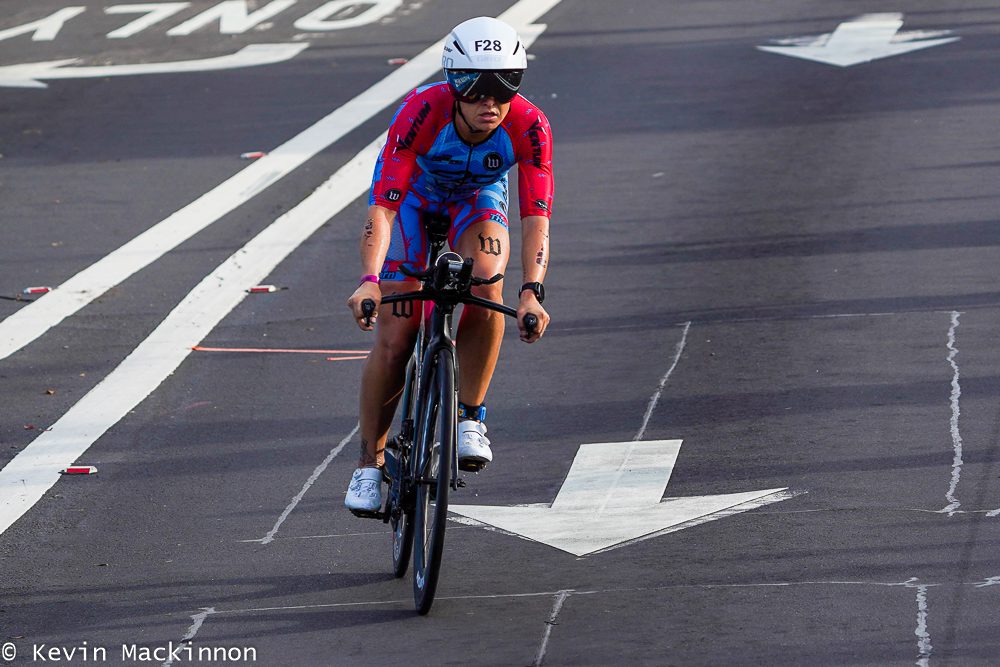 On the bike, though, things have not panned out as expected as prohibitive favourite Daniela Ryf trails by over 10 minutes. Check back later today for our race recap and interviews with the Canadian pros. 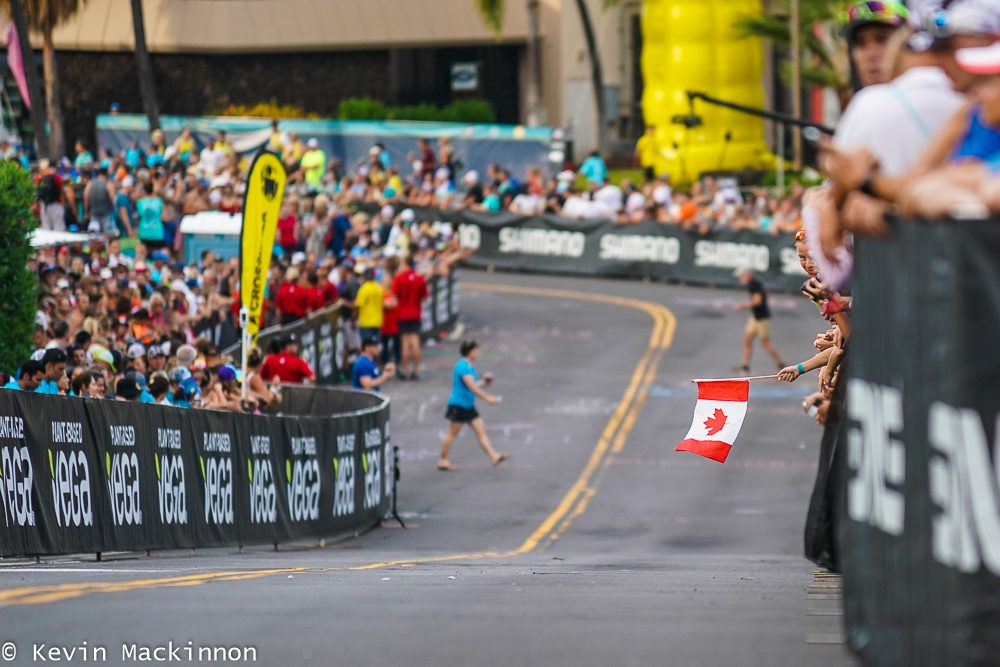