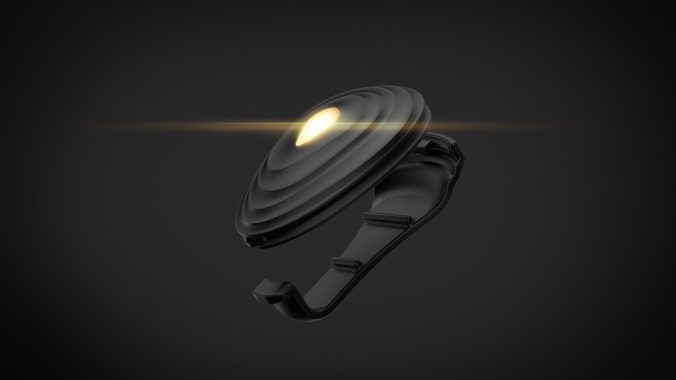 Cycling with power took years to hit the mainstream. The prohibitive costs of bike power meters kept the tech largely confined to pro teams and the very serious amateurs. I’m a huge proponent of cycling with power, so when running power meters began popping up on the endurance gadget market a couple of years ago, I was happy to see price points that were well within the reach of the casual enthusiast.

I spent some quality time with Stryd’s gen 2 footpod, and I see potential in this tech. But how can running with power help the average triathlete? Here are my thoughts: 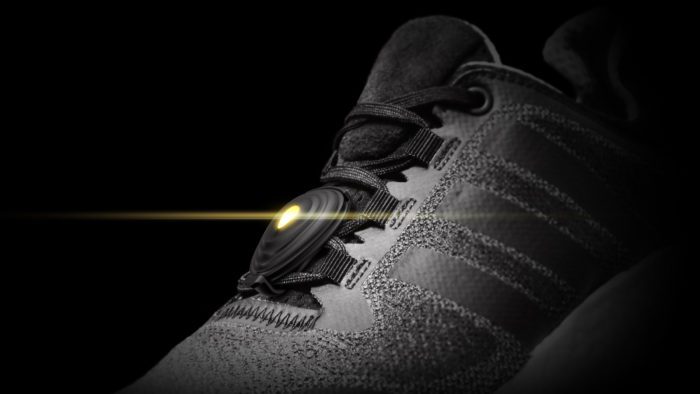 Measuring running power is similar to measuring cycling power. What you aim to capture is the rate of mechanical energy output as you run. Capturing this data during the run is not as straightforward as it is on a bike. Roughly, running power is a sum of all forces exerted by the body during all phases of the running stride multiplied by the distance travelled by the force-exerting elements divided by time, or:

Stryd uses hyper-accurate accelerometers to capture the force (through acceleration) and distance metrics to calculate the output power.

Now there are several ‘whys’ to running with power. Two stand out. Let’s dive in:

Power is the gold standard for measuring intensity. That makes it the go-to metric for pacing both your workouts and your races. If you ride with power now, you already appreciate this fact.

Running with power is no different. Equipped with an accurate power meter, a runner need not use pace to measure intensity. Run intensity is, of course, affected by hills and wind. So even running at a fixed pace, a runner can experience radical changes in effort in response to terrain and weather. A power meter takes those factors out of the equation by measuring output power rather than pace.

Runner 2 knows that he is fit enough to run that same flat 10k in the same 45:00. He also knows that his best power over those 45:00 minutes is 260W. When faced with that same pacing challenge for a hilly 10k, he has a much more reliable pacing strategy. It’s safe to assume that even a hilly route won’t take him SUBSTANTIALLY longer to run, so he can hope to average those same 260W during this race. Now, he simply pays attention to power rather than pace when he races. Provided the average is close to 260W by the finish, he has likely run his best possible time.

One exciting potential of this new technology is the possibility that it can help a keen runner improve efficiency. In our context, running efficiency is the ratio of pace to power. That is, higher pace at the same power or lower power at the same pace can be said to be more efficient. This can be useful in a couple of cases.

How can triathletes view this data?

The Stryd running power meter data can be read three ways. The device can be uploaded after a workout, viewed on a mobile app or on your watch. Stryd says that Garmin Connect IQ compatible watches provide the best experience at this point in time. There is a full list of compatible devices and platforms at the bottom of Stryd’s web page.

For more information, Jim Vance’s book Run with Power provides a complete guide on the subject.

Michael is also the owner and head coach of the X3 Training Lab in Toronto.