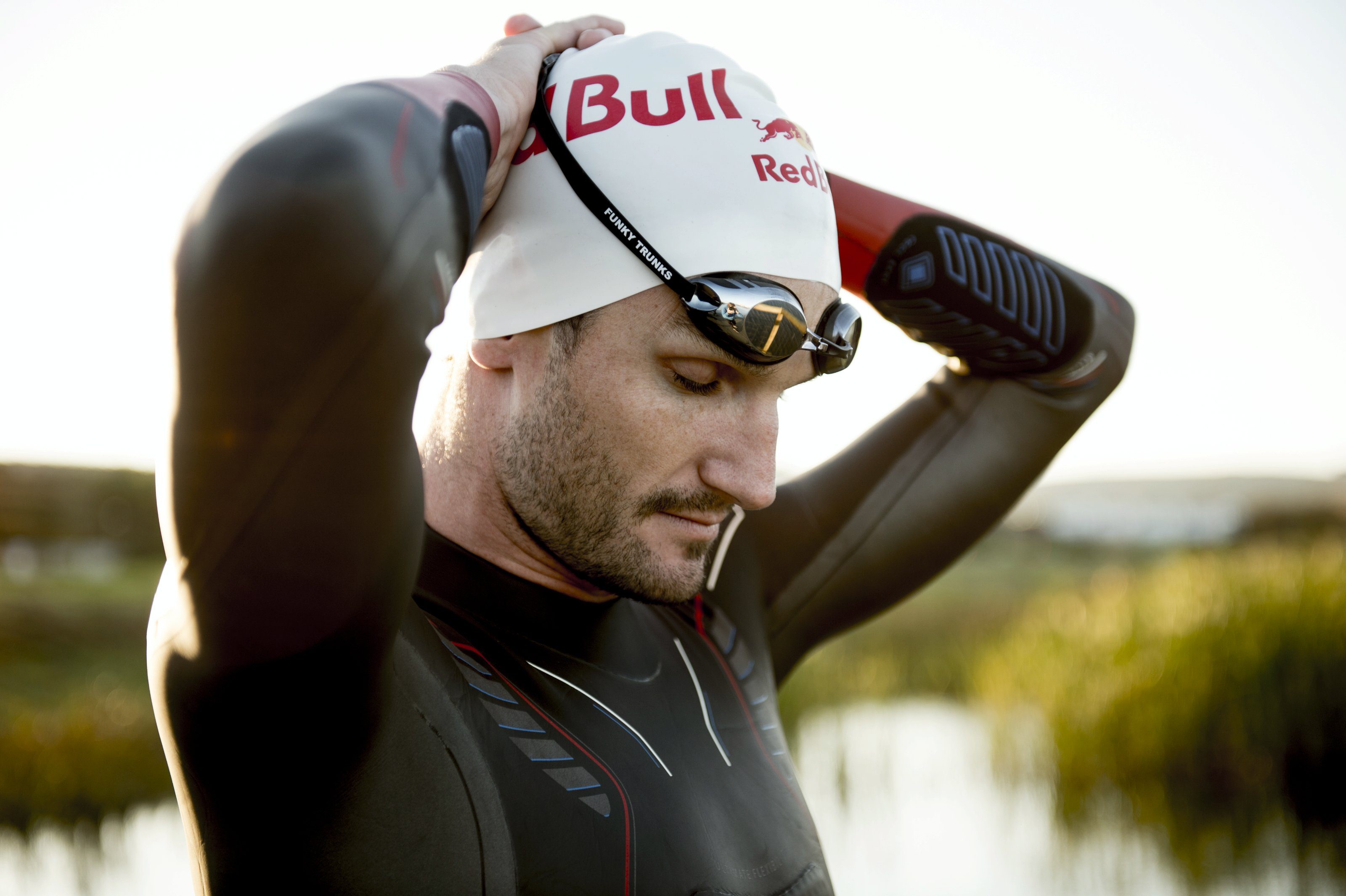 After a rollercoaster year in which Richard Murray broke his collarbone and finished fourth at Rio, it’s now time for a “season of having fun”. This weekend the athlete from Durbanville, South Africa tackles his first half distance triathlon at The Championship, Challenge Family’s inaugural world championship race in Samorin, Slovakia.

Richard Murray is just one of the big names who will compete for a total of 150.000 euro (CA$225.000) price money in The Championship. Olympic champion Alistair Brownlee will race his third half triathlon distance and hopes to challenge the long distance guys, Lionel Sanders and Sebastian Kienle. Heather Wurtele and the British Lucy Charles are the favourites in the women’s race.

Richard Murray needed a year of having fun after two Olympic cycles and a rollercoaster year in 2016. His results in 2015, with 3rd places in both the Grand Final in Chicago and the Olympic test event in Rio de Janeiro, made him look forward with confidence to the Olympic season.

“I wanted to aim for the podium in Rio but unfortunately I broke my collarbone early April in the World Triathlon Series race in Gold Coast. Because of that, I had to take it easy for a while. After three weeks I cautiously started running again and after a month I was back on the bike. But swimming with a broken collarbone is impossible.” 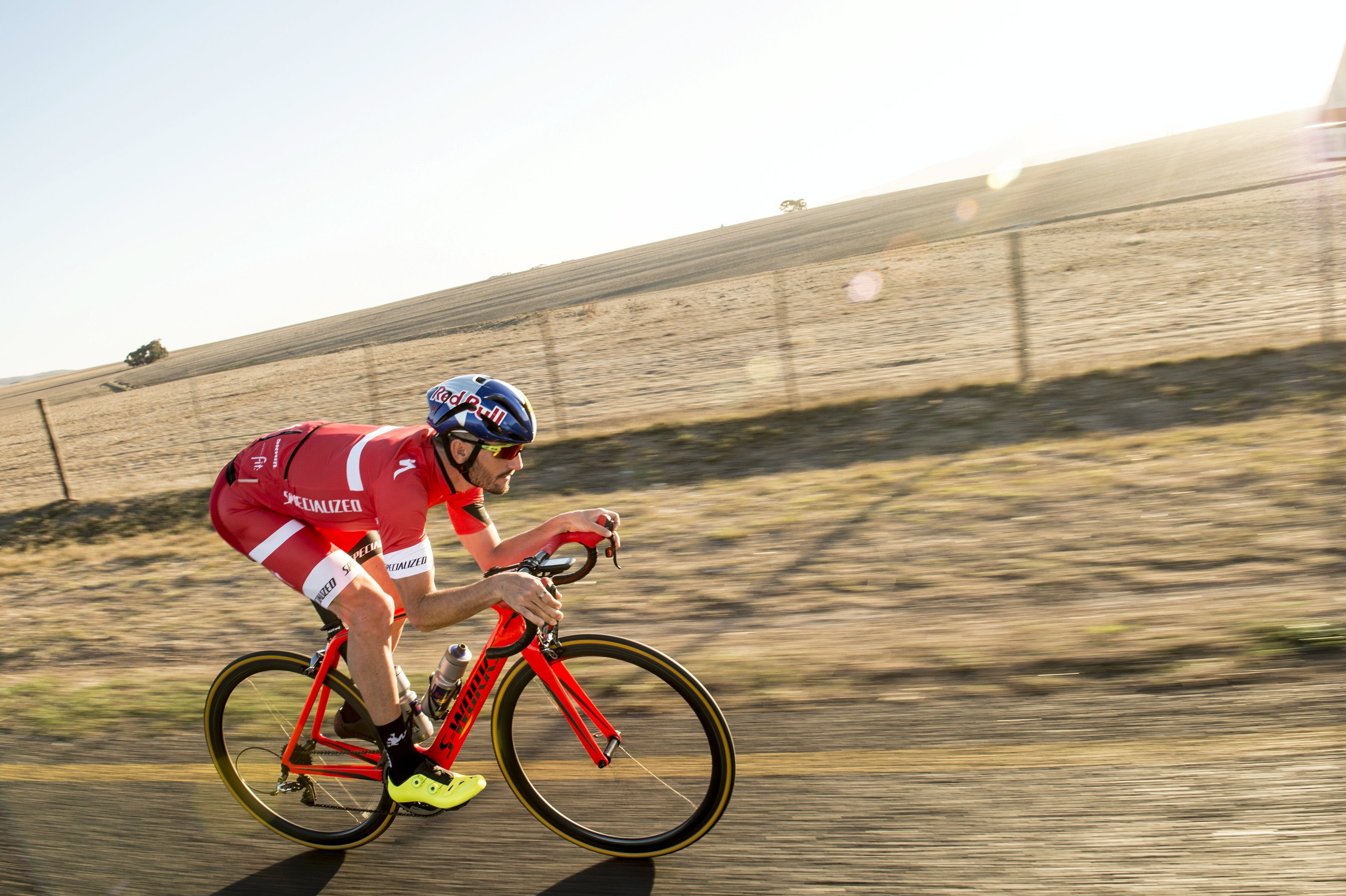 In his debut race after his crash in Australia, Murray ran and biked to the world duathlon title in France. At WTS Hamburg Hamburg, a month later, he finished second but got disqualified for unsportsmanlike behaviour after he was stopped for a time penalty in the last kilometres of the run. Despite his qualification, he showed that he – together with the Brownlee brothers and Mario Mola – could be considered as a favourite for the podium in Rio.

“I didn’t have a great swim in Rio, but that wasn’t a surprise. The swim is my weak spot and the collarbone fracture didn’t make things better. I gave it all on the bike and had the fastest run split, but it wasn’t good enough”, says Murray who saw his fellow countrymen Henri Schoeman win the bronze medal. “I was happy for him. I did my best, there wasn’t more I could do.”

This year Murray – who already won two World Cup races this season and finished second at WTS Gold Coast – decided to take it a little bit easier. “I only want to do things that are fun. So I went skiing this winter for the second time in my life and I planned to finally do a half triathlon. I signed up twice for one, but I never did it. The first time I was 24 and my coach thought I was too young for it, the second time I got injured. I am excited to do a longer distance. It’s fun to do something new and I hope I can pace myself right.”

Having fun means also that he will do more Xterra races, including the world championship in Maui.

“I will also do some of the WTS races, in Montreal, Hamburg and the Grand Final in Rotterdam, the Netherlands. My girlfriend Rachel Klamer is Dutch, so it is special for both of us. Even my parents come over for that race. After this season the WTS races will have my full attention again. The Olympic Games in Tokyo in 2020 are my main goal. I will be 31 years old at that time and in the prime of my life. My big goal is to finish on the podium!”