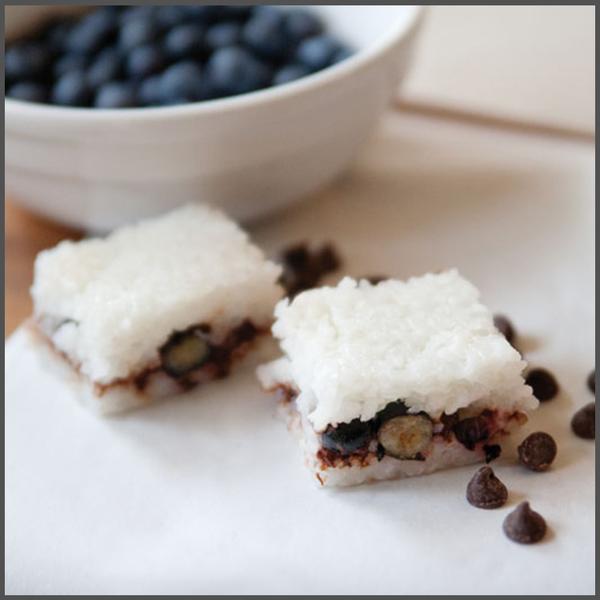 Back in the early days of triathlon athletes had to be creative when it came to exercise and nutrition. The rise of pre-packaged bars and gels definitely made it a lot easier to fuel yourself during races and long bike rides. Although pre-packaged sports nutrition is easy and convenient, there is also a trend of reversal. An increasing number of athletes are choosing real food – with vitamins and minerals – instead of bars, gels, and chews during workouts.

The reasons for this trend vary. Some athletes are better in digesting natural food than processed food. Others experiencing a more steady blood glucose level – instead of the blood sugar spikes that gels and chews often cause – and feeling less tired during endurance training because of it. There are also athletes that simply don’t like the preservatives, chemicals and concentrated sugars in sports nutrition, while others just prefer the taste of, fresh, real food. And don’t we all enjoying a banana waffle more than a sweet and sticky gel?

Dr. Allen Lim and Chef Biju Thomas seized on that trend three years ago by publishing their cookbook Feed Zone Portables: a book of on-the-go food for athletes. Lim, a sports psychologist and cycling coach, worked for the American national cycling team and pro teams Garmin and RadioShack. For these teams, he prepared food during important races such as the Olympic Games and the Tour de France. Together with Chef Thomas – who cooked with and for numerous cycling personalities, from Andy Hampsten and Davis Phinney to Jonathan Vaughters – he first wrote The Feed Zone Cookbook (2011). Two years later followed by Feed Zone Portables. “Professional cyclists I worked with at the time often complained that they just couldn’t stomach bars, blocks, and gels given to them. With the result that they just didn’t eat enough, and of course that didn’t benefit their performances.” 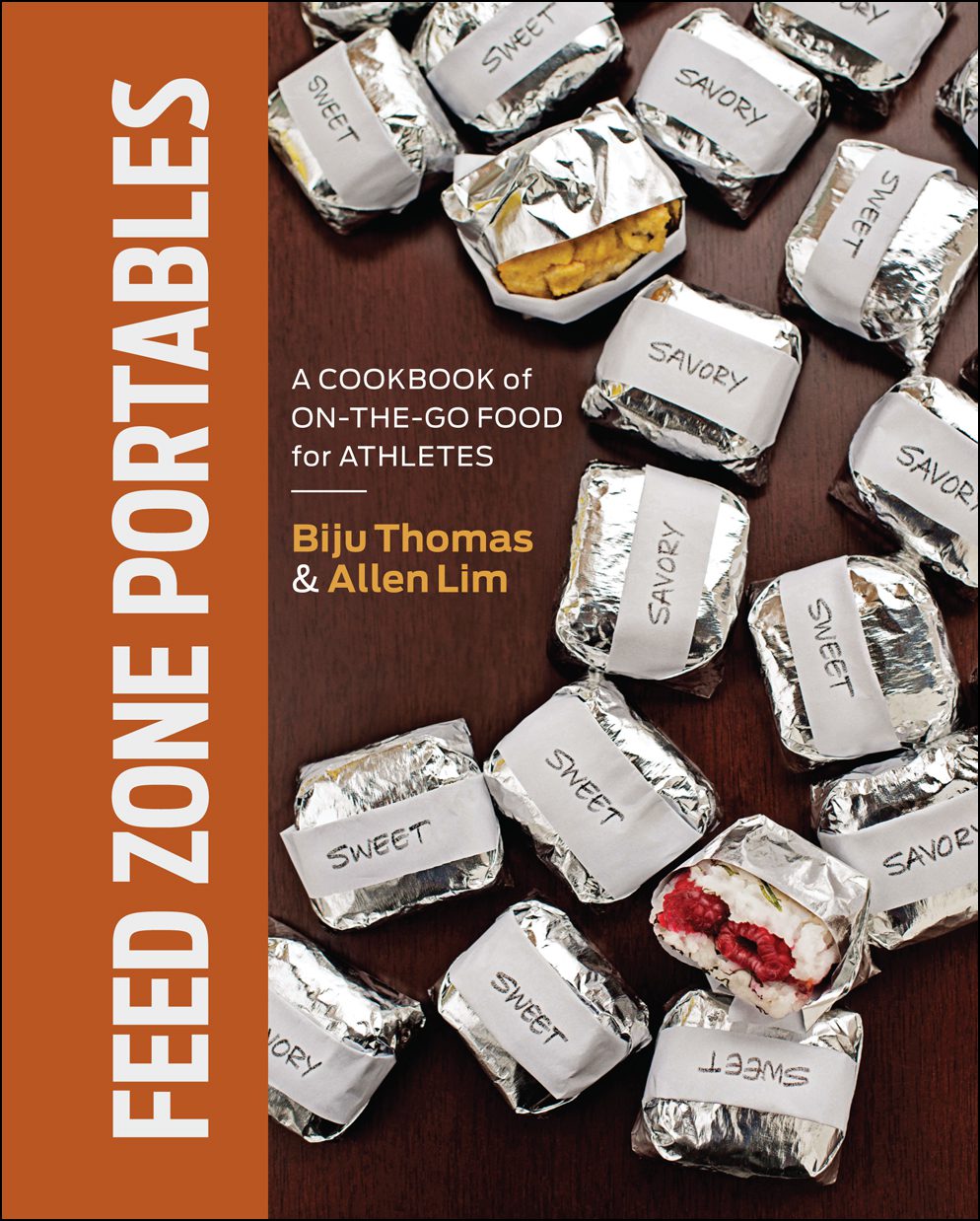 The cooperation between the sports psychologist and the chef started after they met a dinner party at Jonathan Vaughters’ house. “I am convinced that fresh food is just as good, or even better, as prepackaged bars and gels with a long list of, unknown, ingredients,” says Lim in Feed Zone Portables. “When I was on the road with professional cycling teams, I woke up early to prepare fresh food for during the race. Of course, a prepackaged bar or gel is easy and convenient, but I wouldn’t go through the trouble if it wasn’t worth it.”

Brooke Brown, professional triathlete and sports dietitian, also encourages athletes to train in the offseason with real foods. “Especially when training volume – and energy expenditure – is low. Since energy needs are lower than in peak season it is important that calories taken are the most nutrient dense to optimize the overall diet.” Brooke prefers to eat real food during longer bike rides too. “When training at lower intensities it’s easier to get away with a variety of foods. I always take a banana with me, regardless the time of the season or intensity of the training. I usually eat the banana in the first hour before getting underway with intervals. For the rest, I switch it up. I love rice balls when it’s a little cool outside and I make energy balls when I have the time. Otherwise, to keep it simple, I experiment with what’s hanging around the house.”

‘It’s also much easier to devise a nutrition plan with sports foods versus trying to figure out how many bananas and pretzels you will need to meet your carbohydrate and sodium targets,” adds Brooke who sees another advantage of sports food. “Sports nutrition – like energy gels and drinks – tends to be more portable and easier to consume on the go than bulkier real food, which is important in races.”

But whether you choose to use real foods, your own sports nutrition or products that are available on the course, it is necessary – especially in a lead up to a major race – to practice your nutrition strategy in training. “It is important to practice with them to improve gut absorption and reduce surprises on race day.”

The Feed Zone Portables cookbook contains 75 sweet and savoury recipes (under which 50 vegetarian) for on-the-go snacks: from rice cakes and waffles to cookies and pizza rolls. Every recipe is followed by the nutrition facts so you know how many calories, fat, sodium, carbs, fiber, protein and water each snack contains. The book also tells you how to figure out how many calories you need during exercise so you know exactly how many snacks you need to pack. The recipes all tastes well, the only downside is that you have to invest time to prepare the snacks (although you can freeze most of them). For many athletes who combine their sport with a family and a job, it’s probably easier to just grab a banana or a gel to fuel their long bike rides.