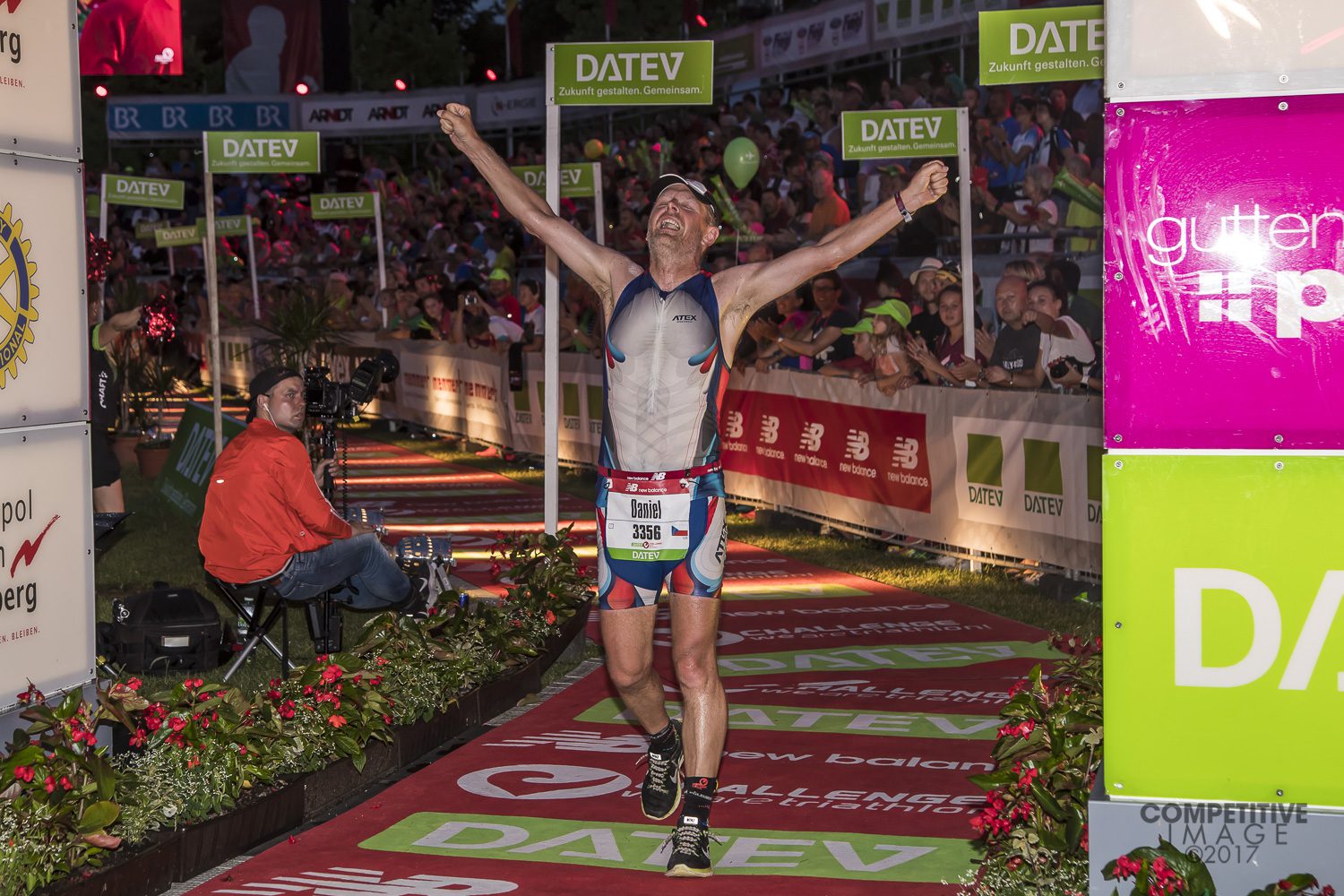 Want to race the iconic Challenge Roth next year but didn’t get a slot in the minute-long time frame before they sold out this year? The organizing team at Challenge Roth in Bavaria, Germany, will open the registration list for its “Santa Claus action” on 6 December, at 6AM EST (noon CET). This is the last chance to get one of the remaining tickets for the race which sells out each year and takes place next year on July 1, 2018.

The initiative sees the Challenge Roth organizing team open registration to allocate the last remaining tickets, and raise some funds for a good cause along the way. It is a pre-registration where athletes will be asked for the following information: last name, first name, e-mail, date of birth and nationality.

Everyone whose pre-registration is successful will receive an e-mail with a personal registration code within 12 hours. The Challenge Roth team adds that “It is absolutely essential to complete the registration by 10th December 2017, 24.00 CET at the latest, otherwise the entry will be forfeited, no exceptions!”

Those athletes participating in the ‘Santa Claus action’ will again be supporting a good cause with their ticket purchase this year. For each ticket, priced at €560 ($846 CAD), €50 benefits the Rother Tafel and other local aid organizations. The helpers of the Rother Tafel have set themselves the goal of collecting donated food, preparing it and distributing it to the needy in the district of Roth, Germany.

The fast times achieved by the pros in recent years have certainly helped to boost media attention on Challenge Roth. The course has been the home of a number of past long-distance tri world records. (Chrissie Wellington lowered the world record time on all three occasions, 2009–2011, she raced Challenge Roth in Germany.)

In addition to fast times, Challenge Roth has built scale. The organizing team has highlighted strong growth in participation at Roth from emerging triathlon nations, but also from well established markets such as the USA and New Zealand.

In addition to a mass of participating athletes, the event has a significant amount of spectator support and one of the world’s largest event expos, which extends around the DATEV Challenge Roth finisher stadium.