It’s been years in the making, but the Professional Triathletes Organisation (PTO) is set to launch its flagship event, the Collins Cup with a US$2 million prize purse thanks to a new financial partnership with Michael Moritz and his company, Crankstart Investments.

When it was first announced a few years ago, pros and triathlon fans around the world loved the concept of the Collins Cup. Based on golf’s Ryder Cup format, three teams (United States, Europe and the Internationals) of 12 athletes (six men and six women) will compete over a half-distance event. Eight of the athletes on each team (four men and four women) will earn their spots on the teams based on the PTO World Rankings. The other four athletes will be picked by the “non-athlete PTO Board Members with advice from the Team Captains.”

Initially announced to take place alongside Challenge Roth a few years ago, the new partnership with Michael Moritz and Crankstart Investments (more on that below) has finally given the event wings. It will take place on the weekend of the Challenge Championship in Samorin, Slovakia at the spectacular X-Bionicsphere. 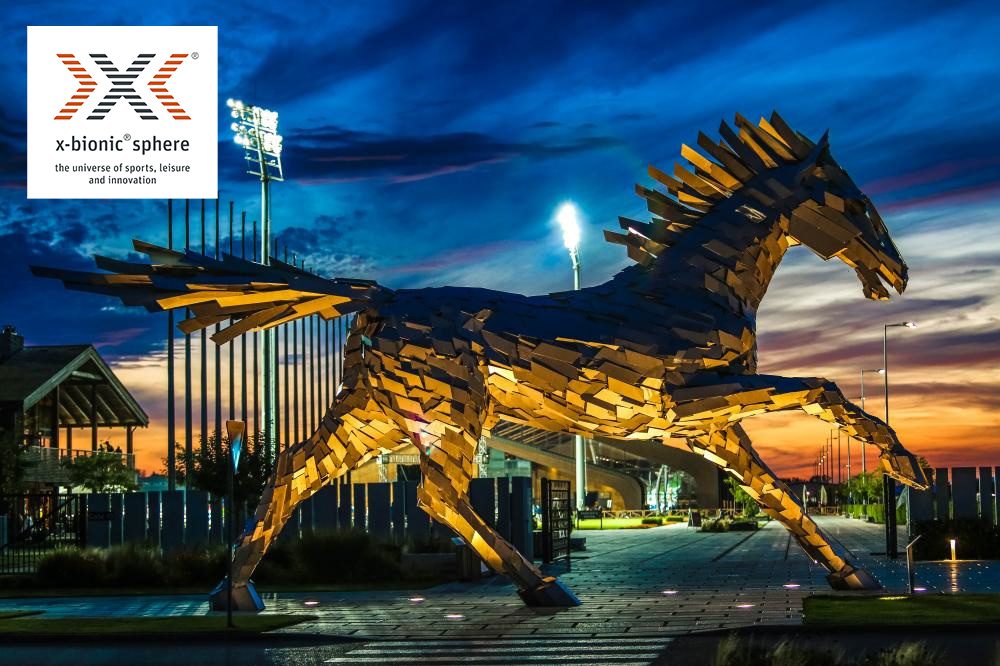 The Team Captains are a regular who’s who of triathlon racing: Mark Allen and Karen Smyers for the US, Normann Stadler and Chrissie Wellington for Europe, and Craig Alexander, Simon Whitfield, Erin Baker and Lisa Bentley for the Internationals.

Read more: The Collins Cup: How it Works

The team captains will announce their picks for the various matches on Friday, May 29, with the racing taking place on Saturday, May30 with one athlete from each team starting every 10 minutes. Points are awarded from each indivicual “match.”

With a prize purse of over $2,000,000 it won’t be hard to imagine that the world’s top pros will be clamouring for their chance to compete in the Collins Cup.

Michael Moritz, the chairman of Crankstart, was a correspondent for Time Magazine and served as the San Francisco bureau chief in the early 1980s. In 1984 he wrote the book “The Little Kingdom” about Steve Jobs and Apple Inc. He joined Sequoia Capital in 1986 and quickly became a major player in the world of global technology investing. By 2012, when health issues forced him to take a step back from his day to day duties at Sequoia, he had represented the company on the boards of Yahoo!, PayPal, Google, LinkedIn, Flextronics and Kayak. Born in Wales, he received a knighthood from the Queen of England in 2013 for his philanthropic work.

Crankstart has both an investment and charitable arm – the financing for the PTO comes from Crankstart Investments. (Last year it was announced that charitable arm of the company would fund the prestigious Booker Prize for five years.)