5K runners at the start line! Good luck everyone. #atb2017

On Sunday, thousands of runners converged in Hamilton, Ontario for the iconic Around the Bay road race, which first ran in 1894 and at 130 years old is North America’s oldest road race. The race draws talent from the around the world to its 30K and 5K events, which are both popular early season races for triathletes in the area as well.

Dominika Jamnicky impressed with a second place finish in the women’s 5K behind Olympian Kate Van Buskirk, proving she’s been putting in the speedwork on the track that will help her towards more great finishes on the ITU circuit this year. Jamnicky’s time on the hilly course was 17:04.

Jamnicky told TMC after her race, “The 5K certified road race always attracts Southern Ontario’s fast runners. After a solid winter of run mileage and a few key speed sessions, I had the goal of breaking 17:00. Despite the tough windy and cold conditions, I went after it. I finished four seconds shy of breaking the 17-minute barrier. Congrats to all the runners on a successful morning in Hamilton with the added challenge of frigid and windy temps! I will be sure to take another crack at the 5K at a local certified road race in Jordan Station in three weeks.”

Here are some shots of triathletes we spotted out on the race course yesterday: 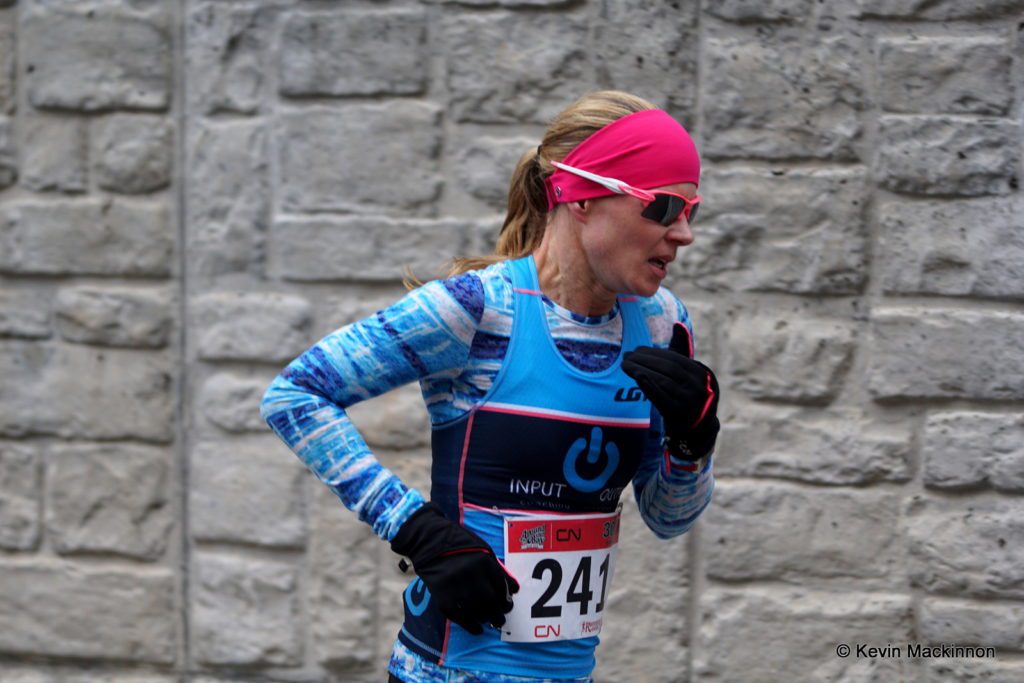 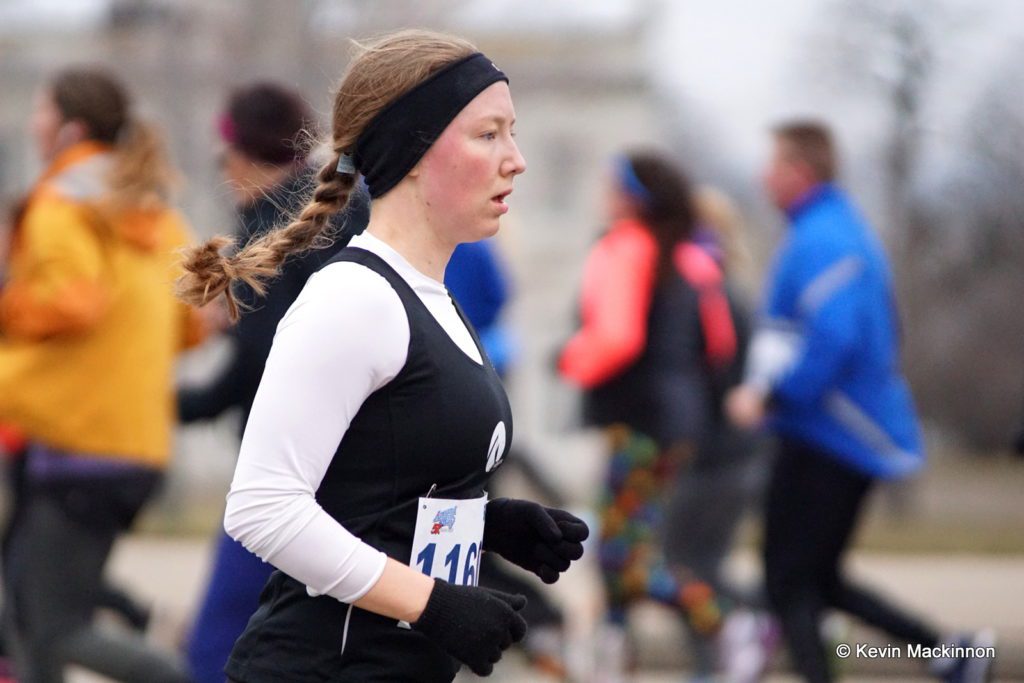 Madeleine Kennedy, a junior provincial athlete, finished the Around the Bay 5K in 19:15. 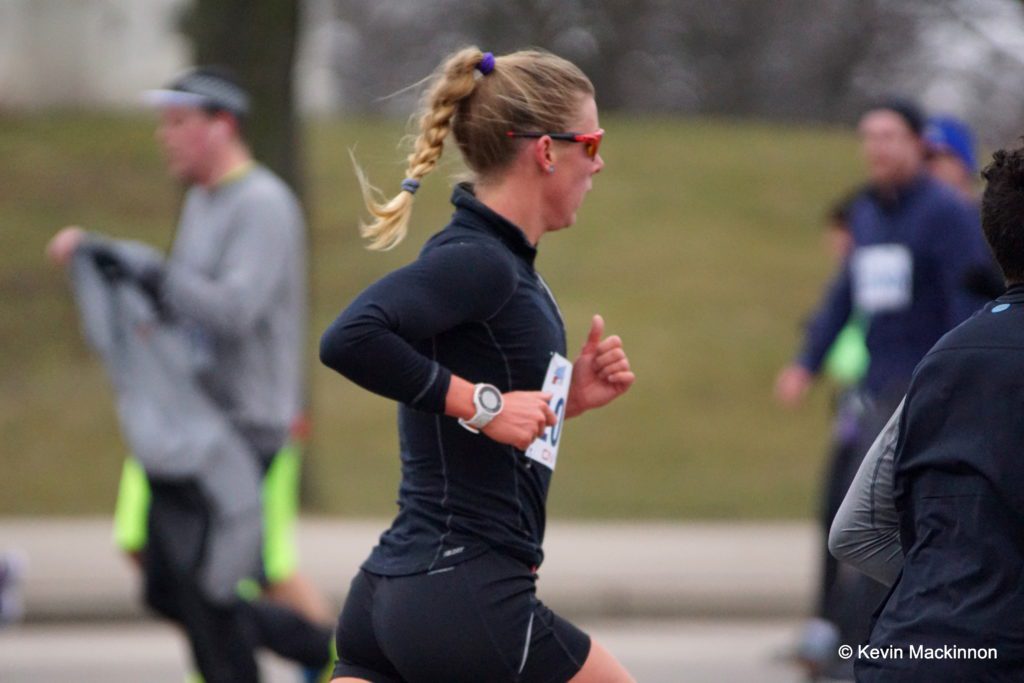 Dominika Jamnicky on her way to second place in 17:04. 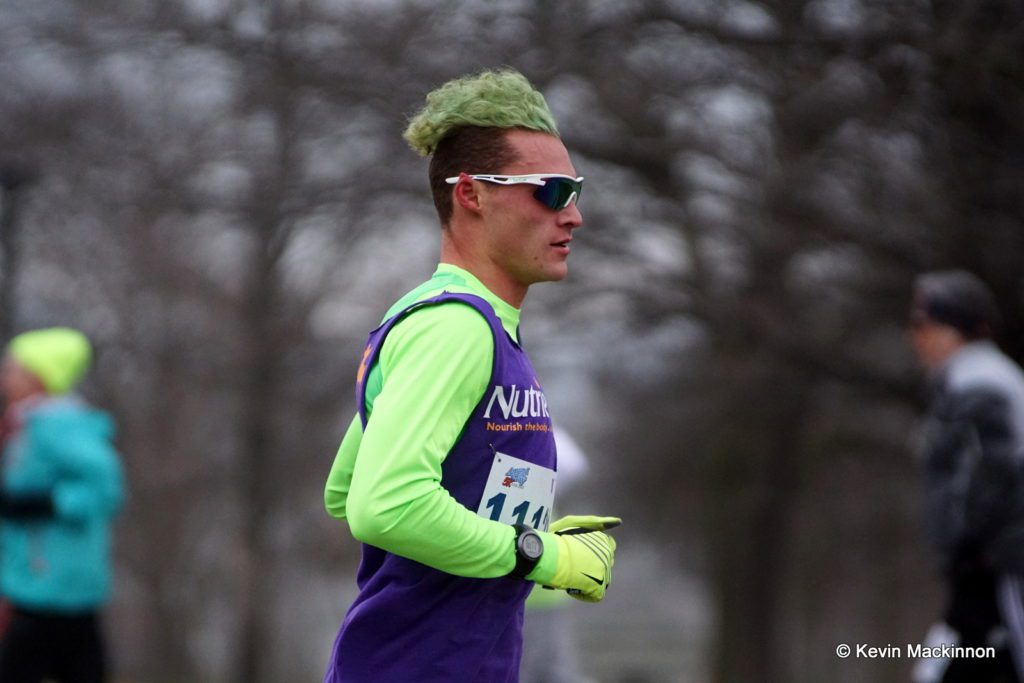 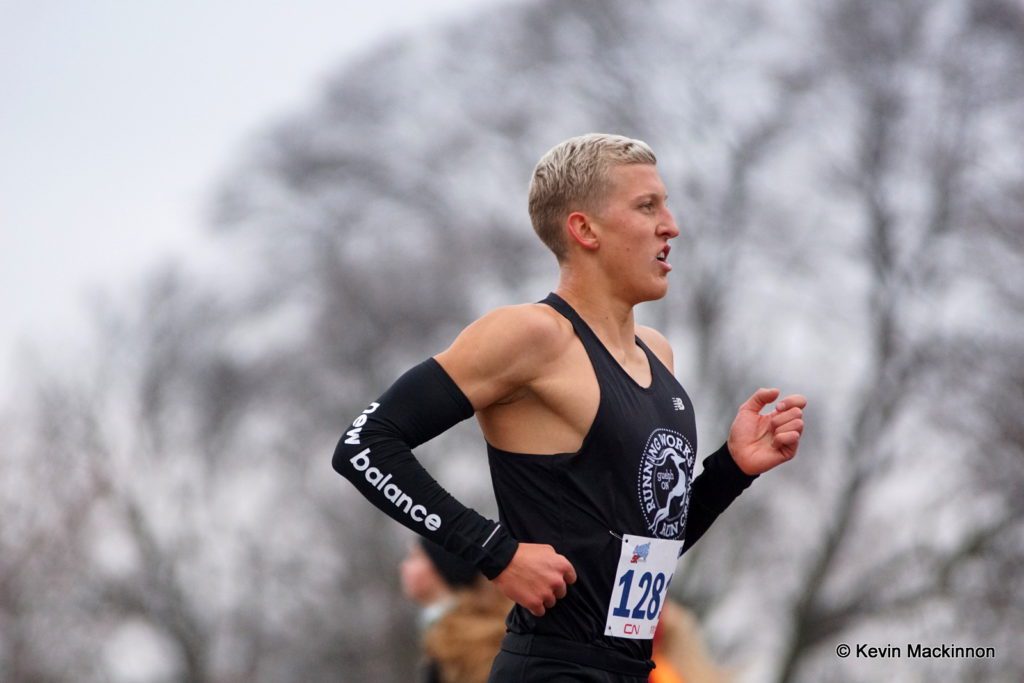 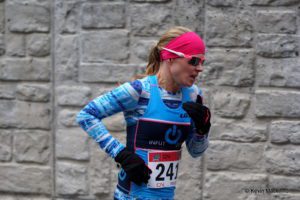 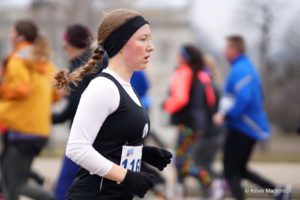 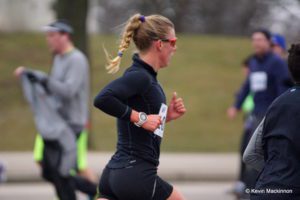 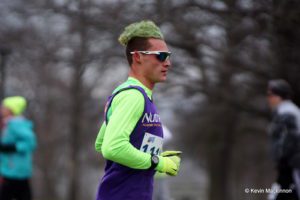 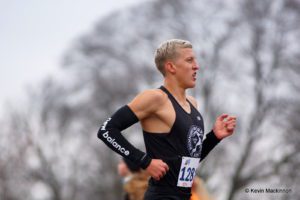 You can read a full recap of this year’s Around the Bay race on runningmagazine.ca. All photos are courtesy of Kevin MacKinnon.