Since it began in 1994, the Challenged Athletes Foundation (CAF) has raised over US$134 million and has fulfilled over 35,000 funding requests from people with physical challenges in over 70 countries.

“Whether it’s a $2,500 grant for a handcycle, helping underwrite a carbon fiber running foot not covered by insurance, or arranging enthusiastic encouragement from a mentor who has triumphed over a similar challenge, CAF’s mission is clear: give opportunities and support to those with the desire to live active, athletic lifestyles,” according to a press release sent out by the foundation.

Last weekend the organization celebrated another huge weekend of fundraising, with $3.5 million coming in from a variety of activities including a seven-day California coastal ride that raised over $2.2 million, the San Diego Triathlon Challenge that raised $1.3 million and a stationary cyclethon that raised $70,000.

The long-running San Diego Triathlon Challenge (this was the 28th edition) continued to showcase “the inspirational athletic spirit of challenged athletes competing side-by-side with able-bodied athletes and celebrates the power of sport to transform lives, build community and change perceptions of what people with permanent physical disabilities can accomplish.”

Below you’ll find some photos of last weekend’s activities courtesy of CAF: 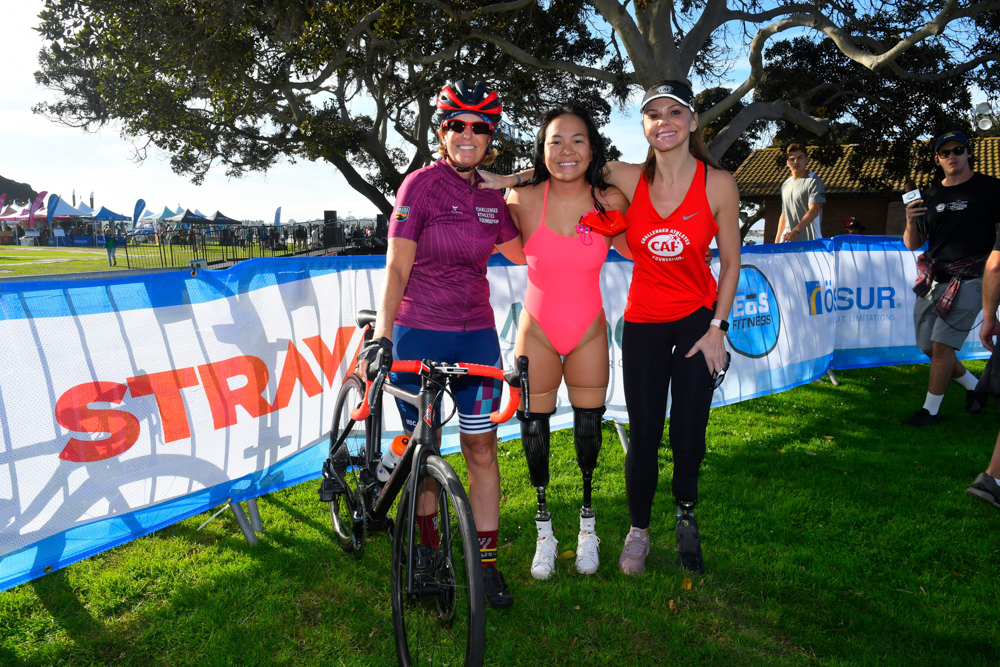 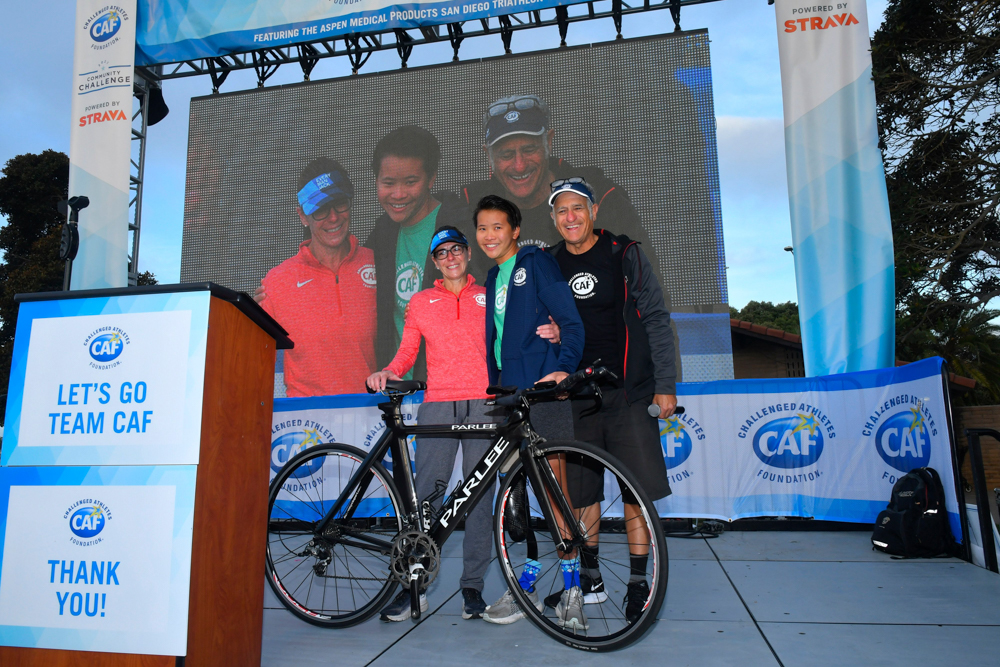 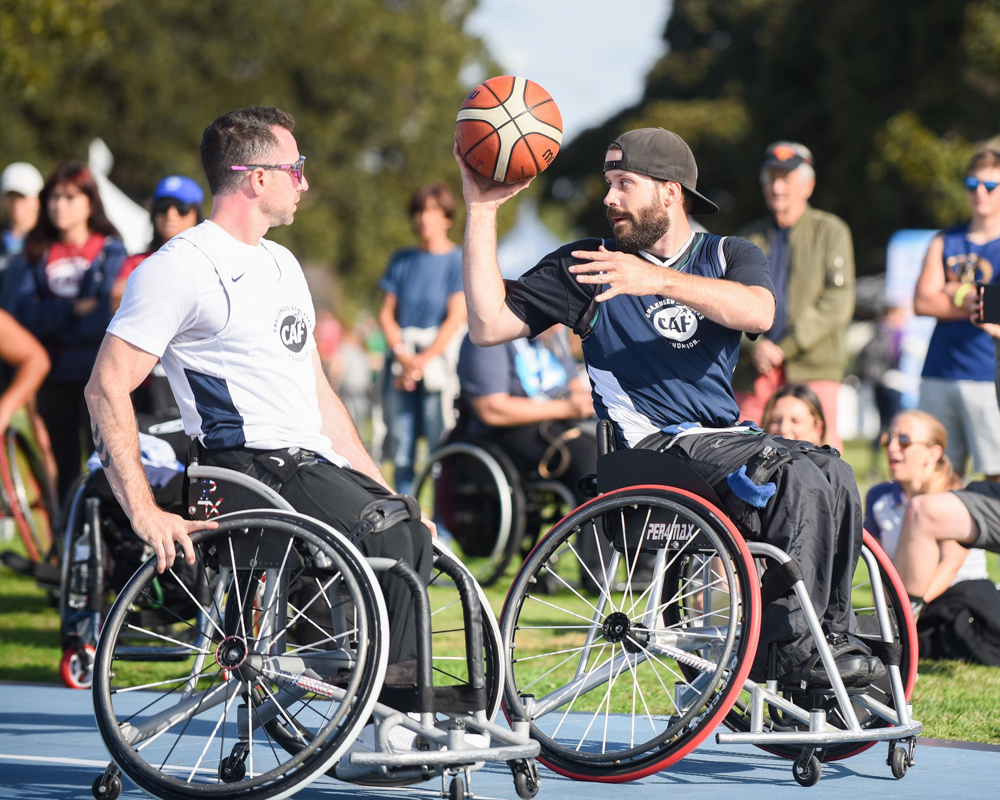 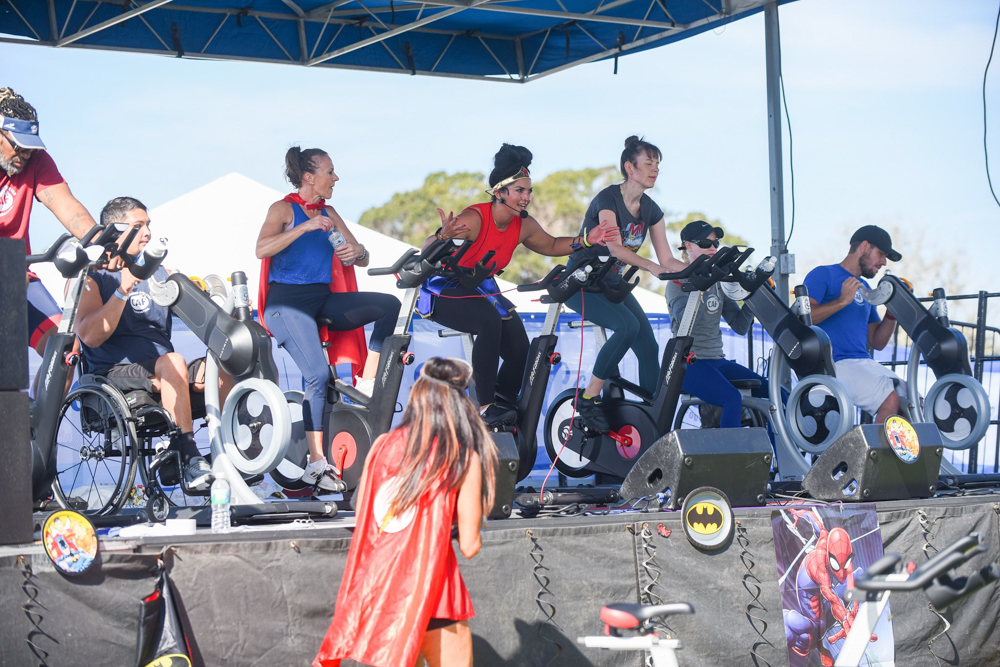 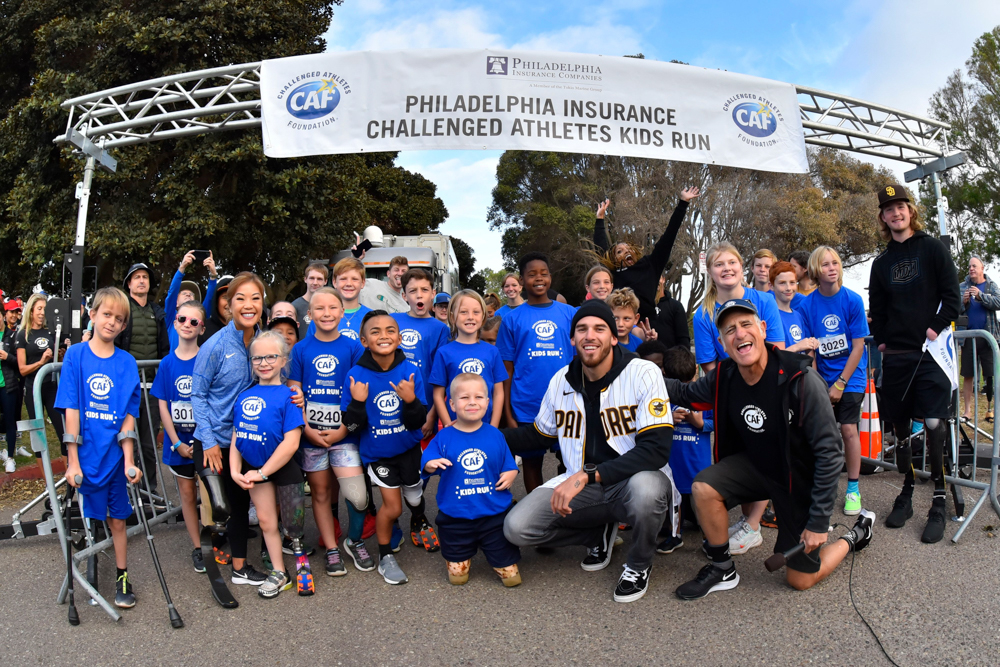 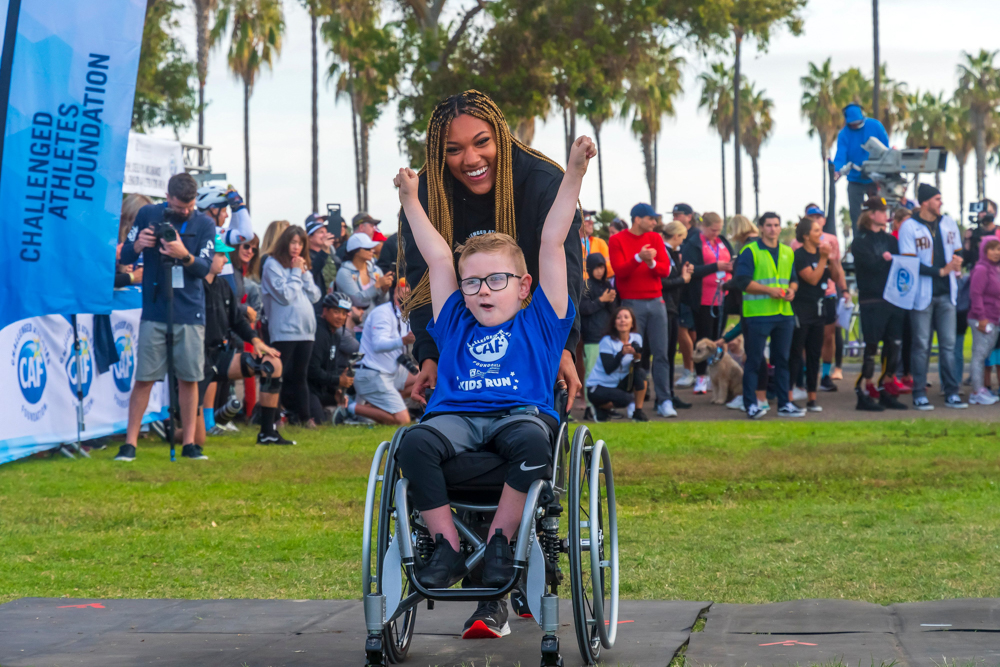 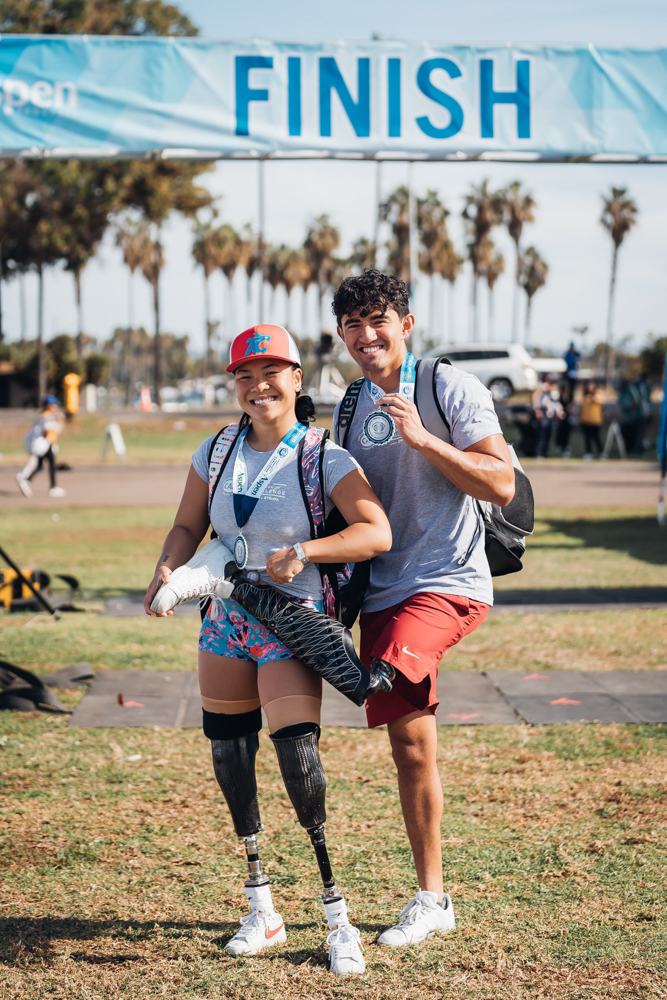 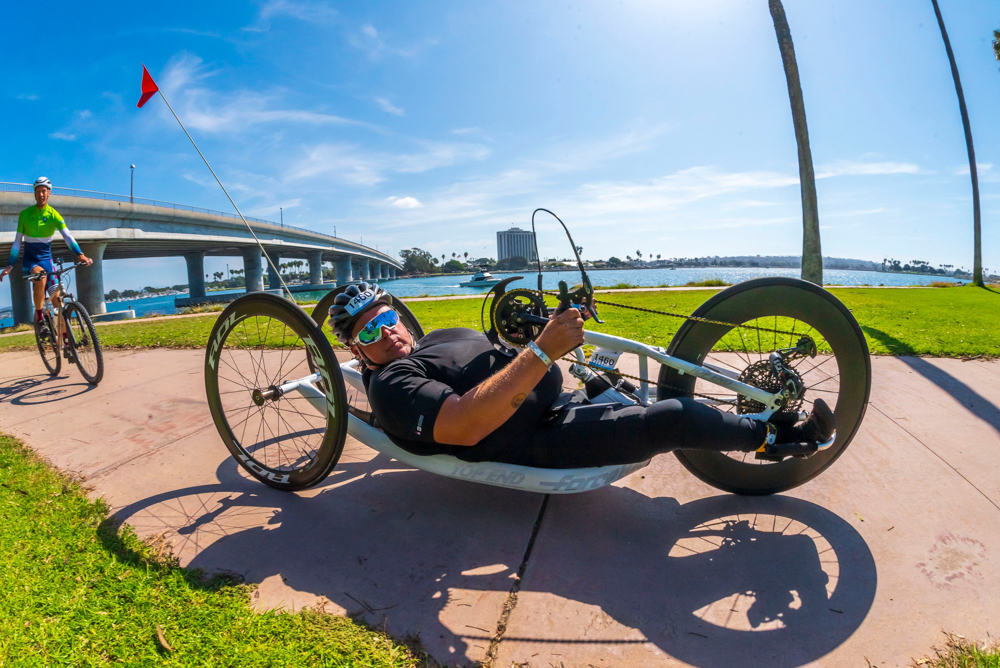