After a disappointing showing in 2017 and then missing the race altogether in 2018, Jan Frodeno came back with a dominant performance at the Ironman World Championship in 2019, setting a new course record. 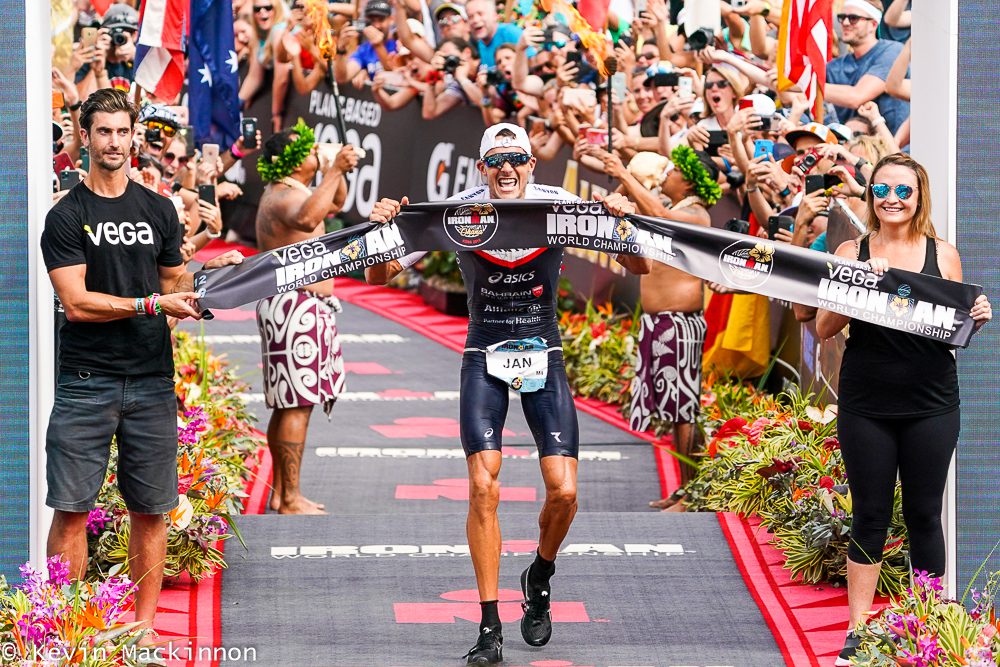 The course record had seen some serious changes since “Frodo” last won the race. Fellow German Patrick Lange broke Craig Alexander’s 8:03:56 from 2011 with an 8:01:40 in 2017, and then Lange became the first man to dip under the eight-hour barrier the following year with a blistering 7:52:39.

Frodeno would race from the front all day, coming out of the water in 47:31 in a lead pack that included Australian Josh Amberger, American Tim O’Donnell and two-time Olympic champion Alistair Brownlee. 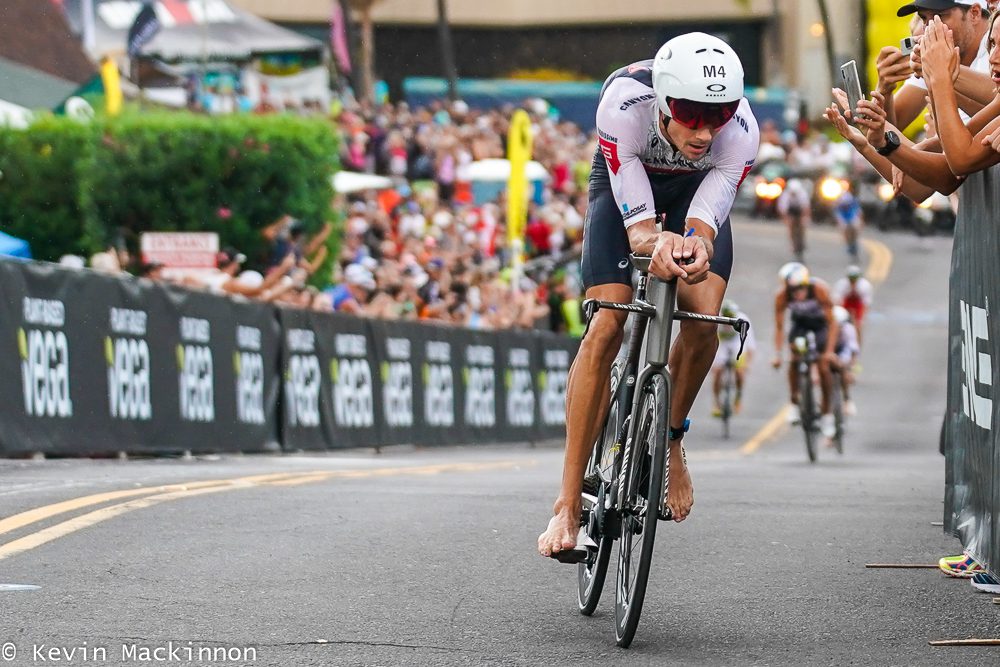 With O’Donnell, Brownlee and Frodeno forming a lead group throughout most of the bike, the 2008 Olympic gold medalist surged ahead with 30 km to go, giving himself a two-minute buffer heading into T2 with a final split of 4:16:02.

Frodeno would not be caught on the run, posting the fastest marathon of the day in 2:42:43 for a final time of 7:51:13, edging Lange’s record by 1:26. It was Frodeno’s fastest performance in Kona by over 15 minutes and just the third in Big Island history under eight hours. O’Donnell earned the fourth shortly thereafter, placing second in 7:59:41.