After placing 14th in his 2015 debut and then 29th in 2016, Canadian Lionel Sanders came into the 2017 Kona race on fire. He had closed out 2016 with an Ironman world-best time in Arizona, and then rattled off five half-distance victories, along with the ITU Long Distance World Championship title, heading into the event. 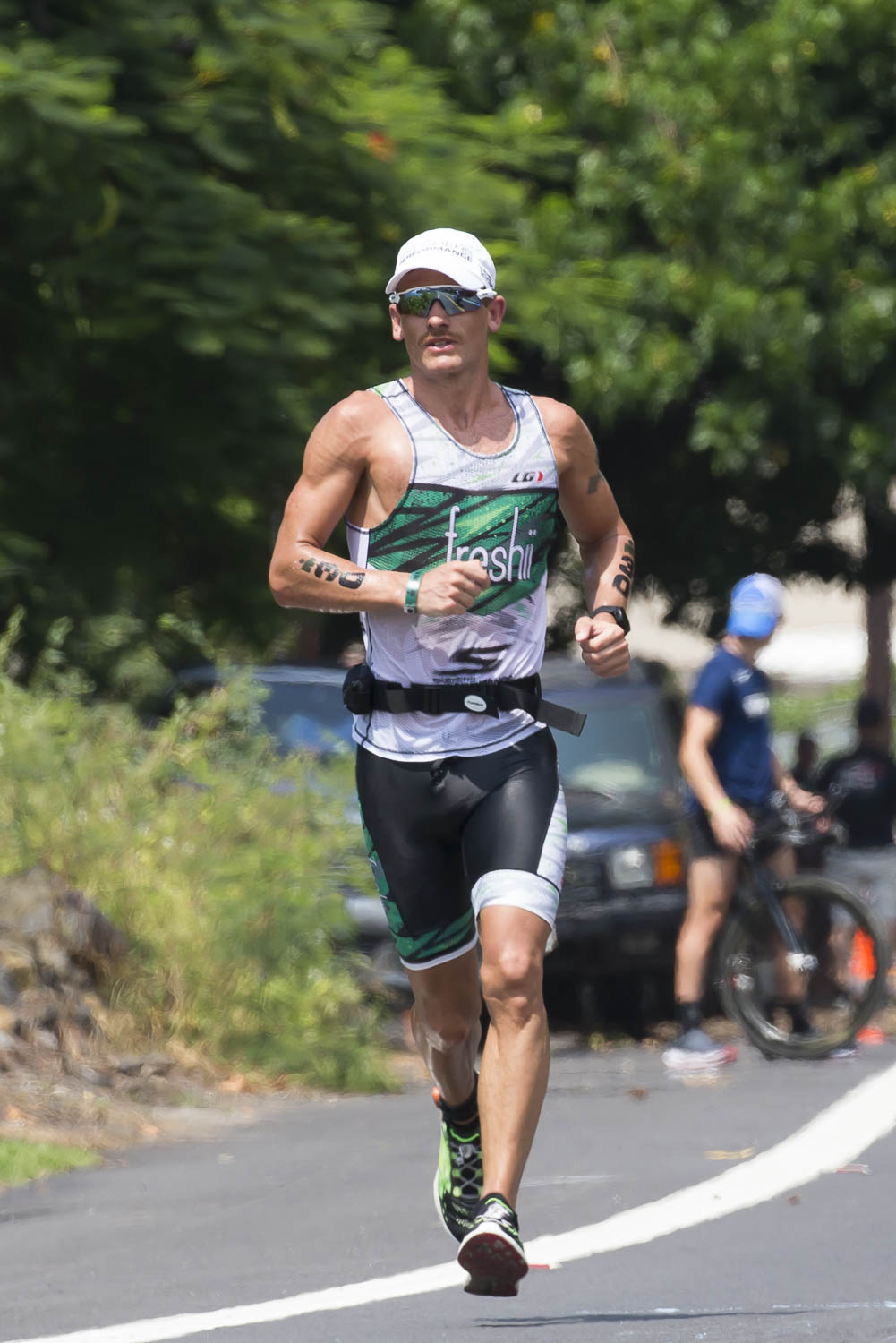 After a 53:41 swim, Sanders blasted a 4:14:19 ride for the second-fastest bike split in course history – trailing only Aussie Cameron Wurf’s 4:12:54. Sanders entered transition in second place, trailing Wurf by 54 seconds, and then took over the lead early on the run.

The Windsor, Ont., native led the majority of the marathon, but was eventually overtaken by Germany’s Patrick Lange with three miles to go. Lange set a new course record in 8:01:40, while Sanders’ runner-up time of 8:04:07 was the third-fastest in race history.