Over a 12-year career marked by numerous victories and consistency at the highest level, Heather Wurtele accomplished a rare and significant feat over a three-year span from 2014 to 2016. 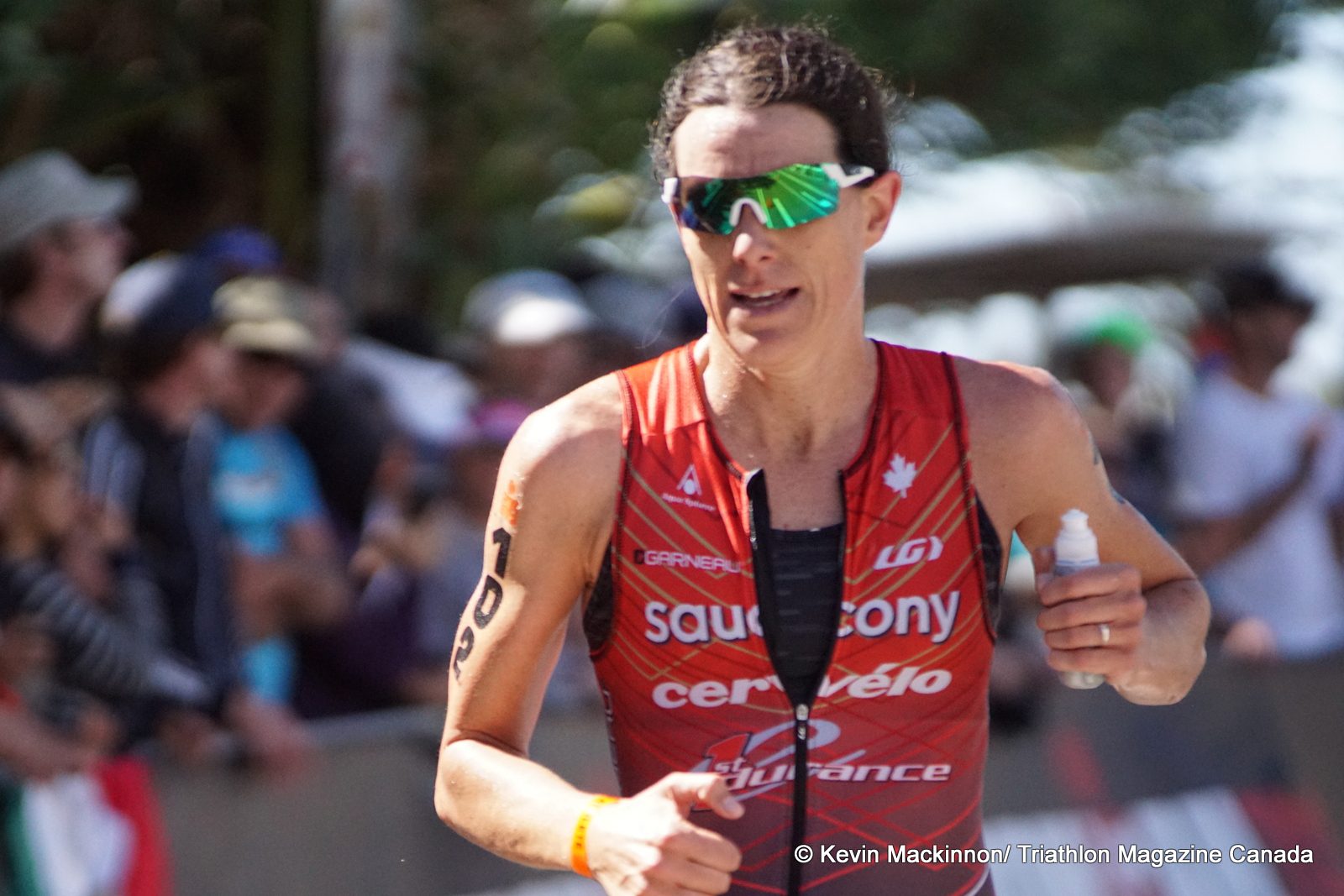 Wurtele, who, along with husband Trevor, announced her retirement from the sport earlier this year, had three consecutive podium finishes at the Ironman 70.3 World Championships. Making it onto the medal stand at a world championship calibre event once is a breakthrough, but doing it three times in a row is somewhat unprecedented.

Throughout the decade, the only athlete to match that accomplishment is Daniela Ryf, who has won the last three titles consecutively from 2017 to 2019. The Swiss native also won in 2014 and 2015 but took fourth in 2016. Four others —  Javier Gomez (4), Sebastian Kienle (4), Jan Frodeno and Melissa Hauschildt — made the podium at least three times in the decade, but only Wurtele and Ryf did so consecutively.

Wurtele came into the 2014 event in Mont-Tremblant with three straight top-10 finishes at the worlds (seventh, sixth, 10th), but was a bonafide podium threat after a phenomenal year that saw her win three 70.3 races, along with Ironman Coeur d’Alene.

Coming off the bike in a large chase group that trailed leaders Ryf and Jodie Swallow, Wurtele produced the second-fastest run of the day (and fastest among the top-10) to move up into third in a time of 4:14:55.

The following year was a very similar story for Wurtele. Switzerland’s Ryf held a commanding lead on the field coming into T2, and Wurtele was almost 10 minutes back in fifth place.

But, another strong half-marathon moved the Kelowna, B.C., native up into second, edging out Germany’s Anja Beranek by just 63 seconds. Her 1:24:56 run was second to only Ryf, who was dominant on the day winning by 11 and a half minutes.

Wurtele once again had to rely on her run to get into the top three in 2016’s race in Mooloolaba, Queensland. Great Britain’s Holly Lawrence had built a lead on the bike, and Wurtele was in a chase pack just under five minutes down heading onto the run.

Australian Melissa Hauschildt ran a blistering 1:18 to move into second, leaving Wurtele to battle it out with the Swiss duo of Ryf and Caroline Steffen for third. Wurtele ended up edging Ryf, the two-time defending champion, by 33 seconds for a third straight podium.

“I had to dig really deep over the last half of the run, but I was determined to at least make it to the top three,” Wurtele said post-race. “It would have been nice to move up a step, but these girls are so fast, so it’s exciting to show the consistency and get on the podium again.”