Daniela Ryf matched Paula Newby-Fraser’s all-time women’s record when she won her fourth straight Ironman World Championship title in 2018, and in doing so, had one of the best performances in history on the Big Island. 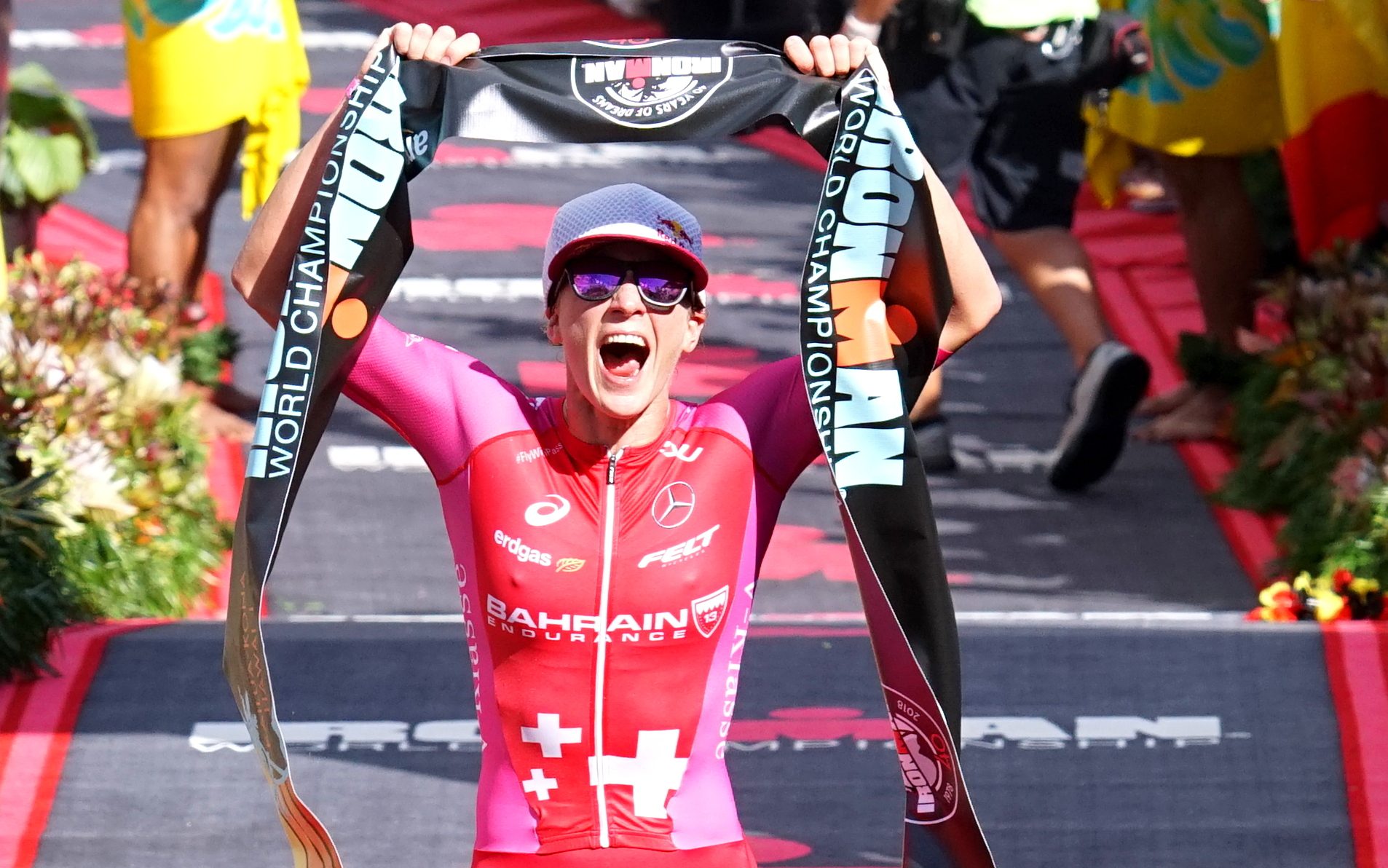 Ryf won her first title in 2015 by over 13 minutes, then broke Mirinda Carfrae’s course record of 8:52:14 the following year in a time of 8:46:46, winning by almost 24 minutes. After three-peating in 2017, Ryf came into the 2018 race as the overwhelming favourite having claimed her second straight 70.3 world title just a month prior.

After a relatively slow swim of 57:26 due to a jellyfish sting, the Swiss native found herself over 10 minutes back of leader Lucy Charles-Barclay, who broke the swim course record, as she headed out onto the bike course.

Ryf charged through the field once she got out on the Queen K, eventually overtaking Charles-Barclay just 15 km out of T2. Ryf ended up obliterating the bike course record by 18 minutes in 4:26:07, giving her a minute and a half advantage heading onto the run.

The now 32-year-old extended her gap on Charles-Barclay over the marathon, posting the second-fastest run of the day in 2:57:05 for a final time of 8:26:18, blowing away her old record by 20 minutes.

In what was a very fast day of racing, the top-four women all went under the old record, and Germany’s Patrick Lange also set a new standard in the men’s event.