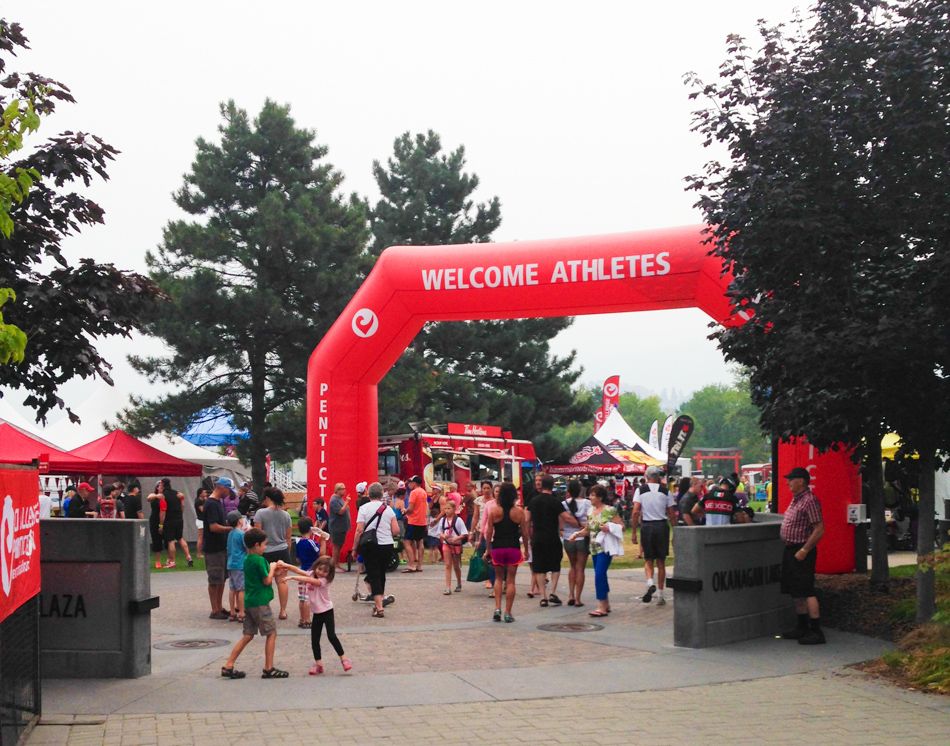 Triathlon in Pencticton has officially parted ways with the Challenge Family brand of races. Challenge Penticton organizer Michael Brown requested that his deal with the European race brand be amended so that he can operate his triathlon event under a new brand going forward. On Tuesday, Penticton’s City council granted his request.

He told council that Challenge Penticton is currently the only Challenge-branded race in North America, down from a peak last decade when the brand had expanded across the continent with multiple events. There is still a Challenge race on the Caribbean island of Aruba.

“Michael Brown remains committed to delivering a triathlon event in late August that will draw between 900 and 1,500 participants for the remaining two years of the agreement,” city finance manager Jim Bauer wrote in his report to council.

Bauer recommended council accept the deal, as long as Brown provides assurances his company, MB Events, has made a clean break from the Challenge Family and that the city of Penticton, which has a deep history with the sport of triathlon, remains unaffected.

After the success of the inaugural ITU Multisport World Championships held in Penticton this summer, Brown wants to create an event that offers more diversity to attract more participants. This would include more than just a long course race — the championship style event, with multiple distances and multisport formats, is the way to go in his eyes.

Challenge Penticton debuted in 2013. Before that, Penticton hosted the Ironman Canada race for over 30 years.