ITU Multisport has revealed all the race course maps for the events that make up Penticton 2017, the inaugural ITU Multisport world champions taking place in August this summer. Athletes from around the world will come to Canada to race in the duathlon, aquathlon, aquabike, cross triathlon and long course triathlon world championship events in one of the most prominent triathlon regions in the country, with many athletes expected to race multiple events across the 10-day festival.

#5Months and counting until the first ever @ITUmultisport Festival! Are you gearing up for #Penticton2017? https://t.co/xQz285GPeY pic.twitter.com/00SApIP2Um

Here are the course maps (pending final approval) and some quick info about each of the five events: 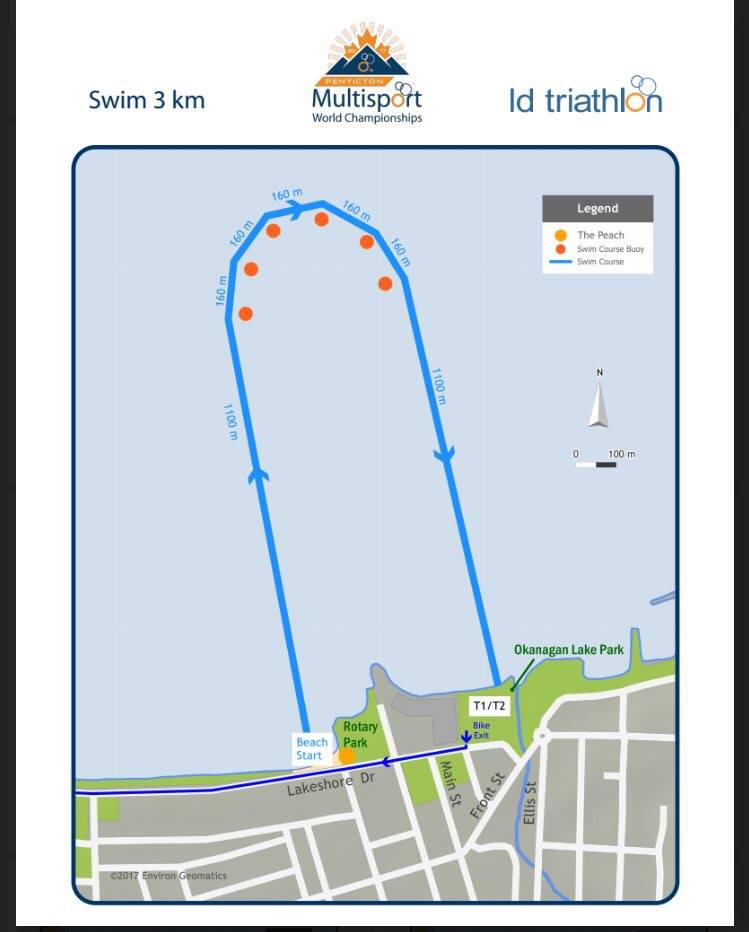 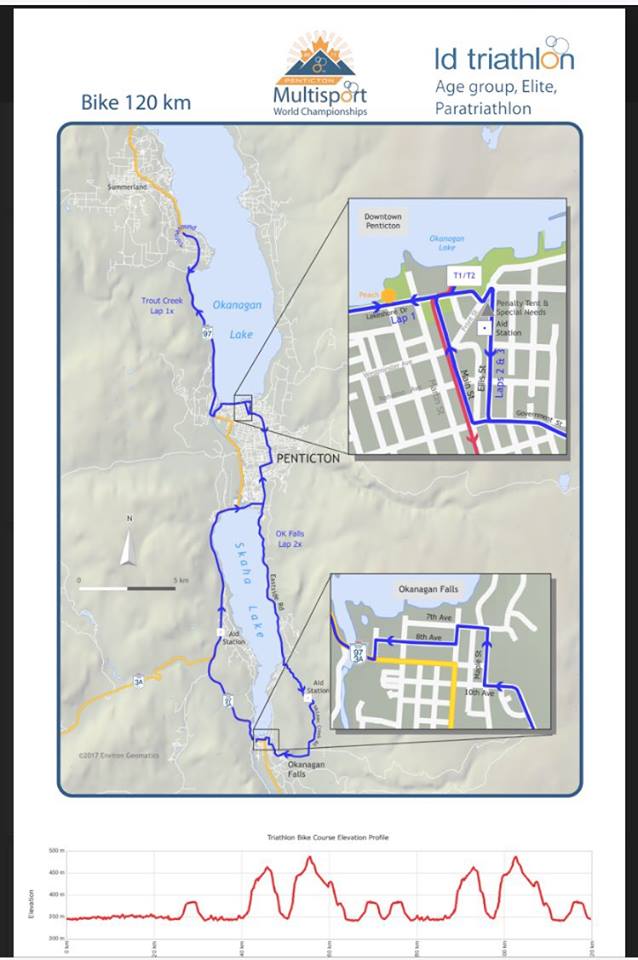 The bike course has some climbing with a max elevation of almost 500 metres. bike route is a trek through vineyards, farmland and lakes. The back side of the course takes in some stunning scenery. 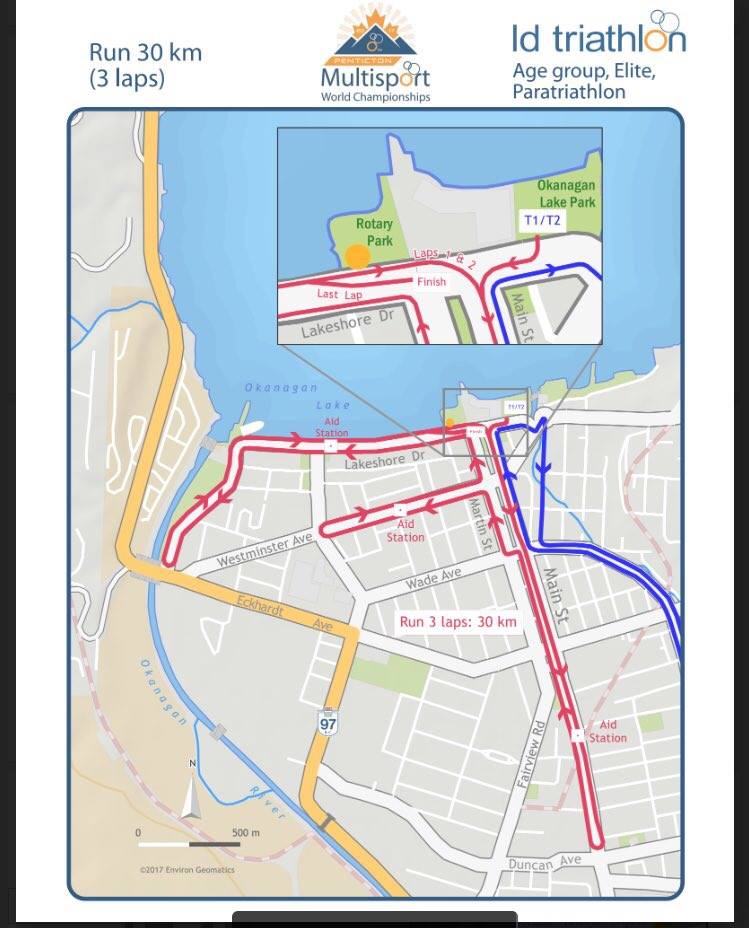 The run course is entirely spectator-friendly and will be sure to have cheering crowds lining the downtown streets near the finish line. 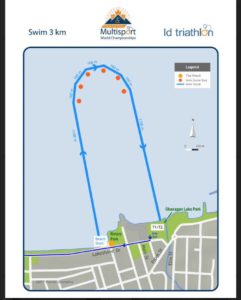 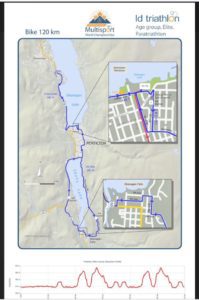 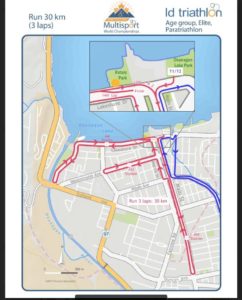 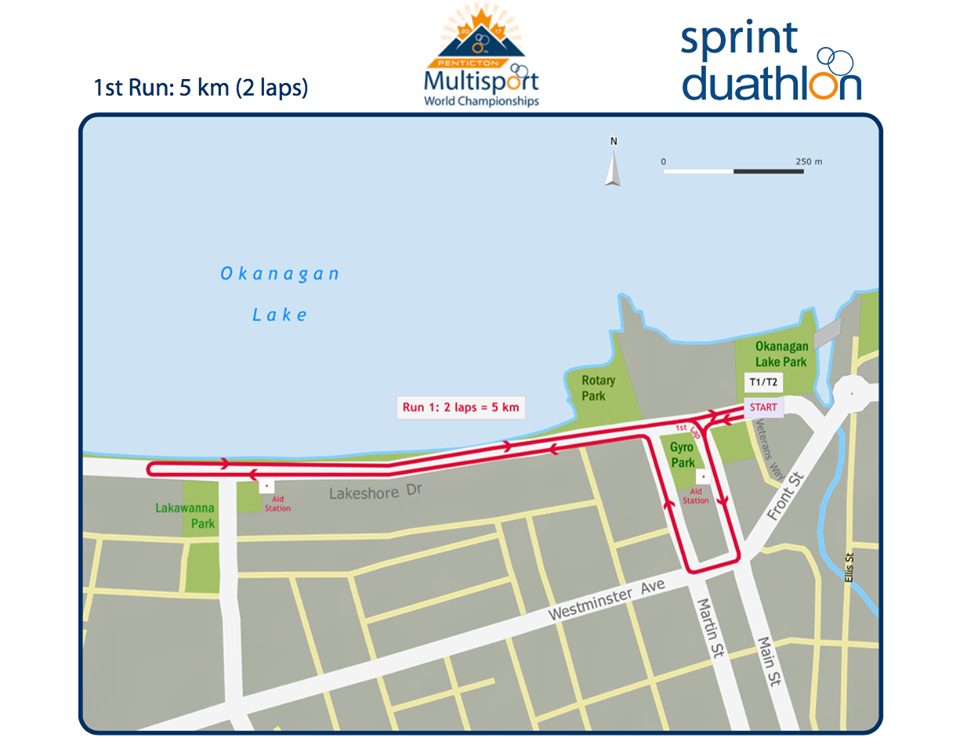 The first and second run courses are the same, two-looped courses used by the aquathlon. 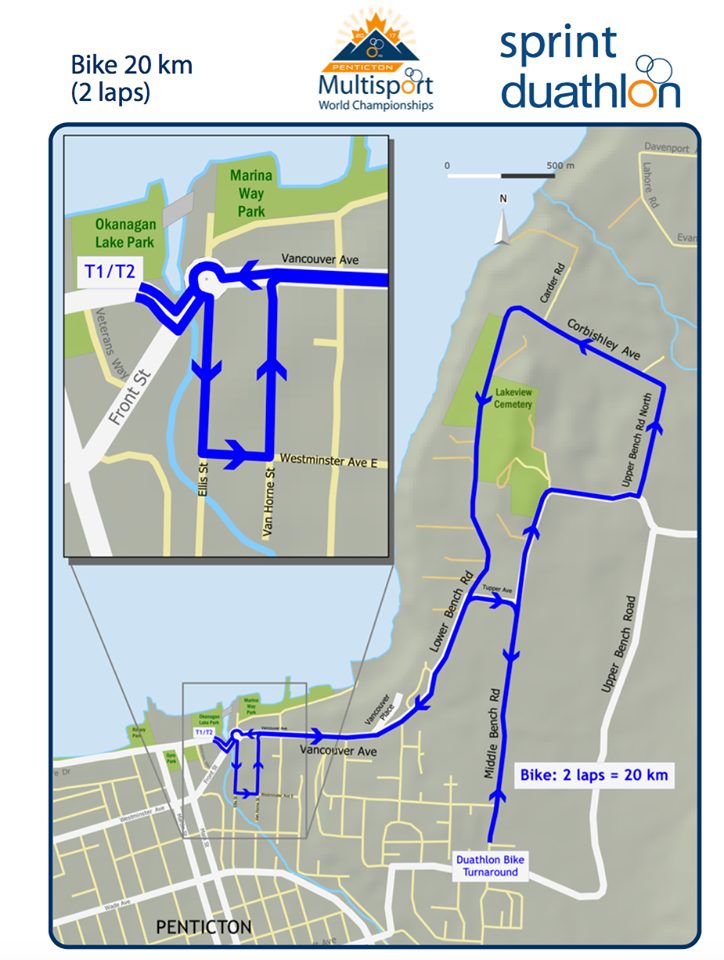 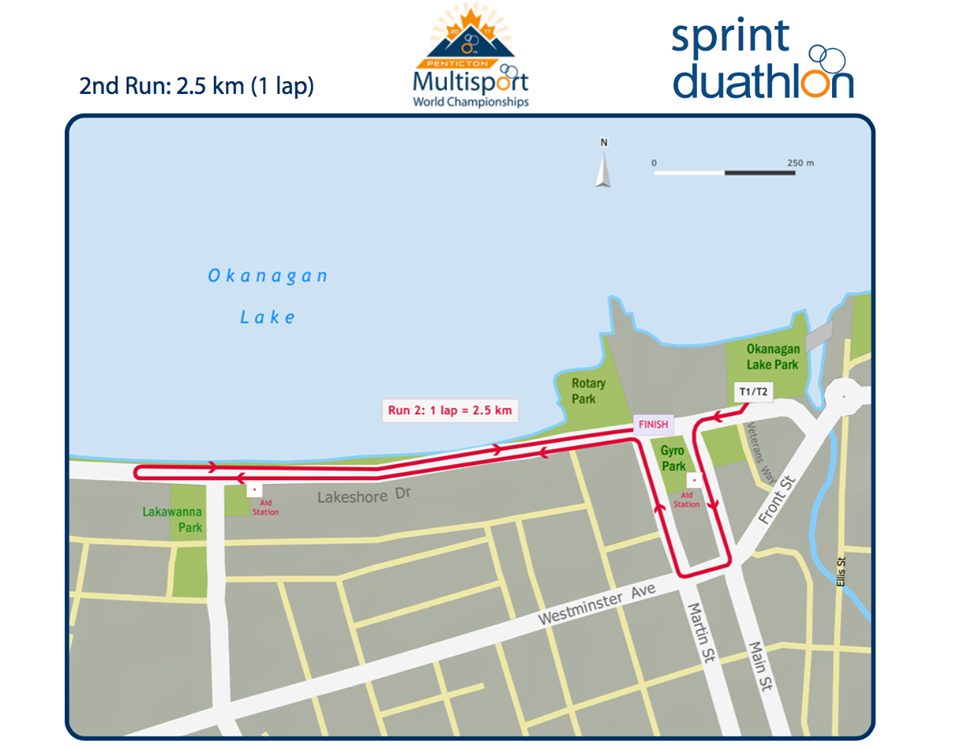 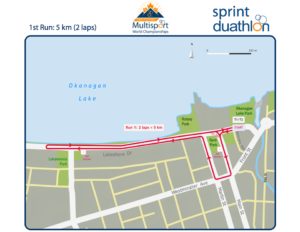 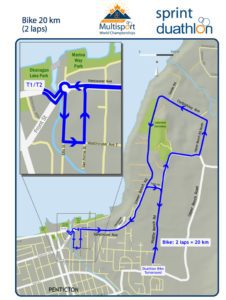 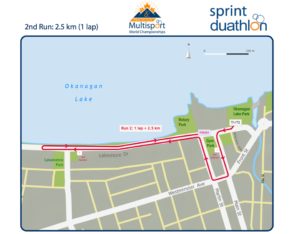 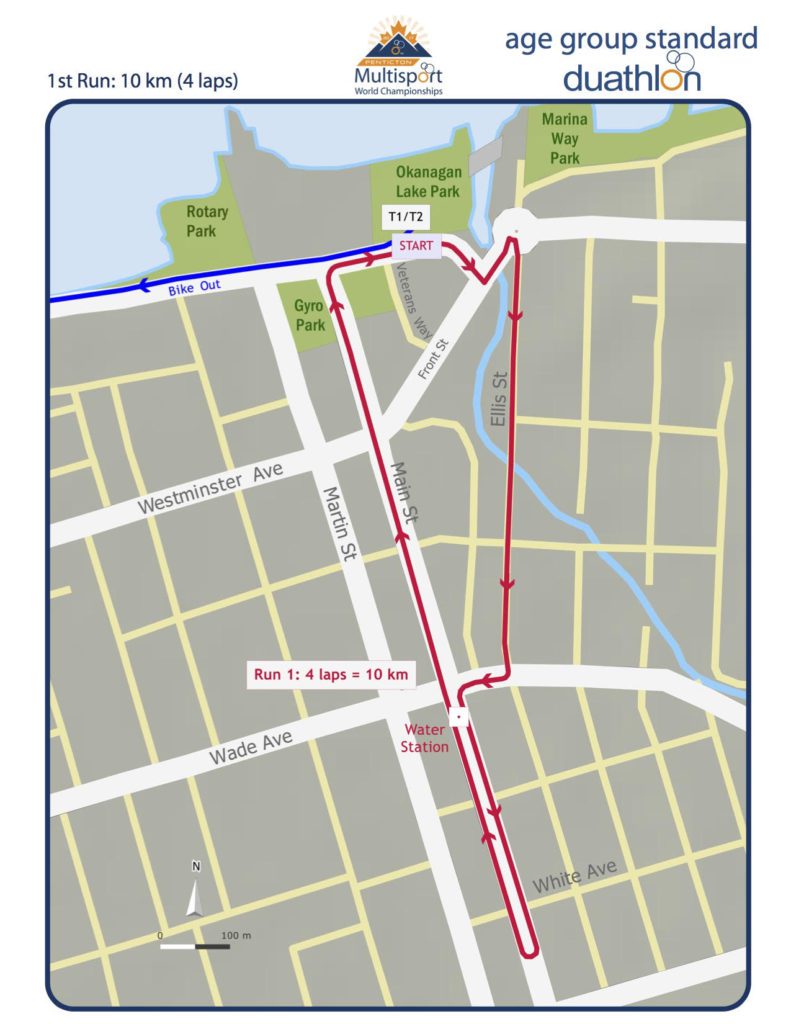 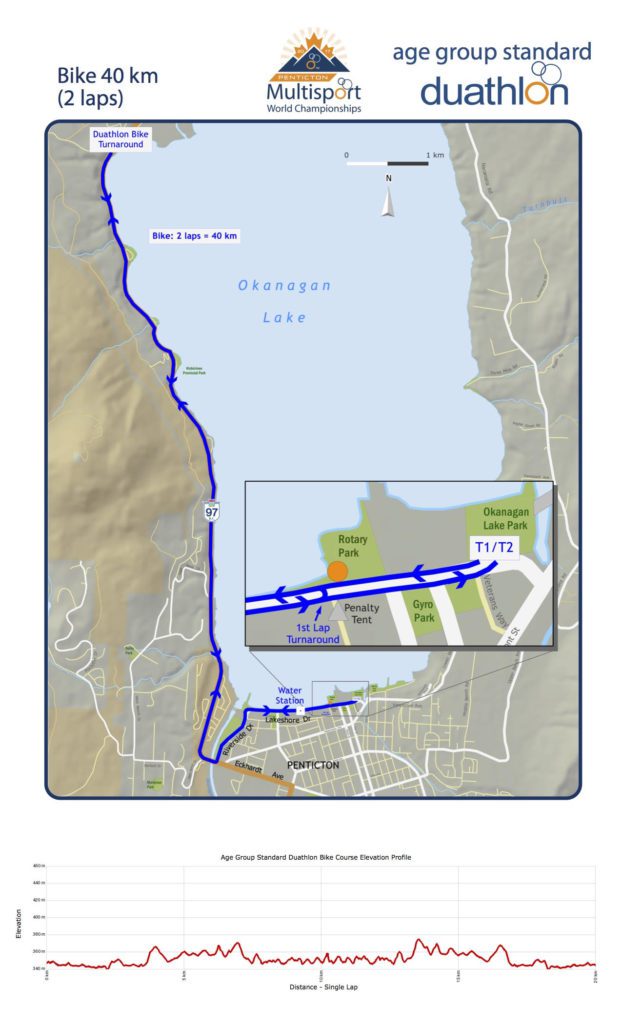 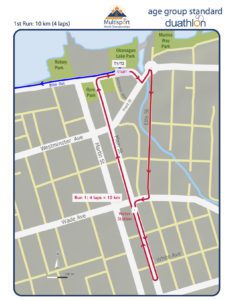 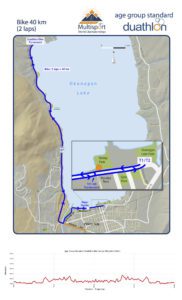 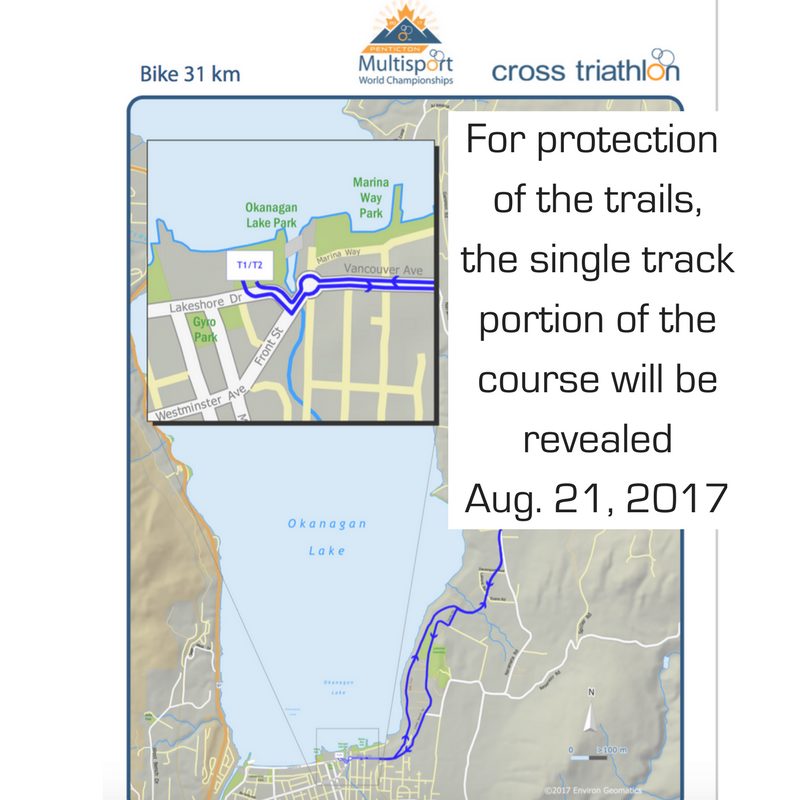 See notes below on bike course. 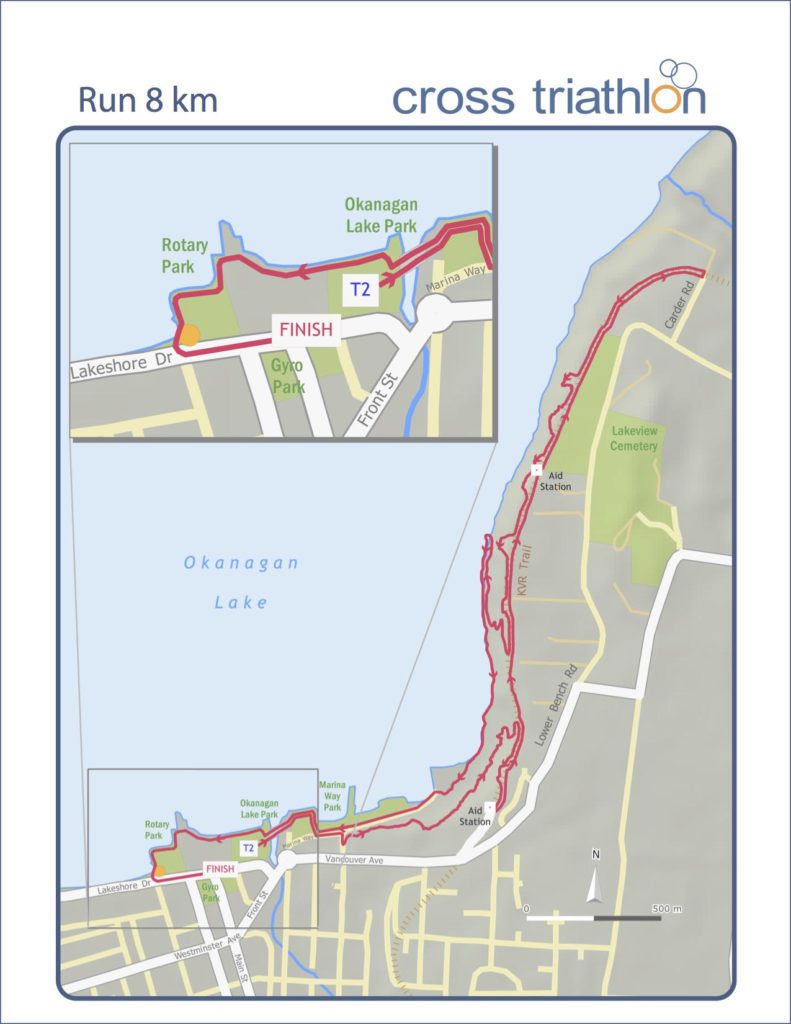 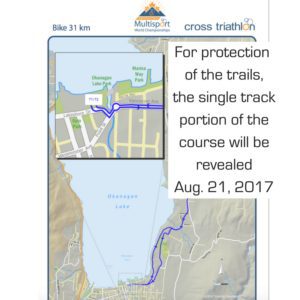 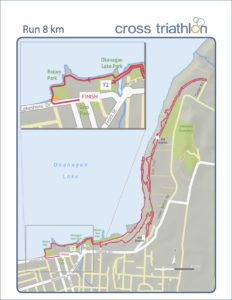