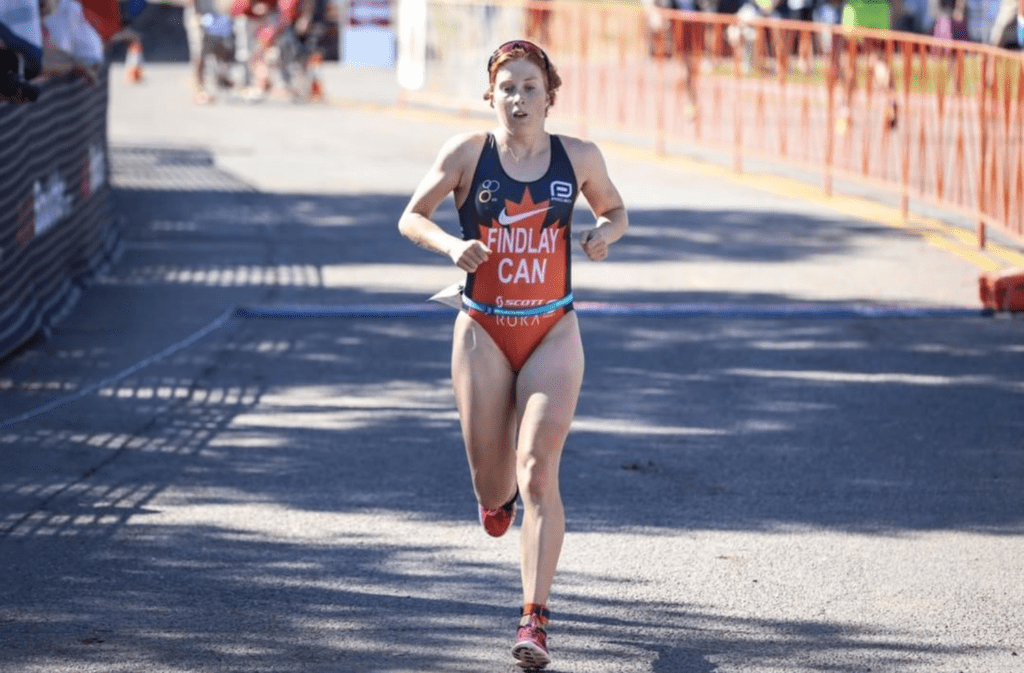 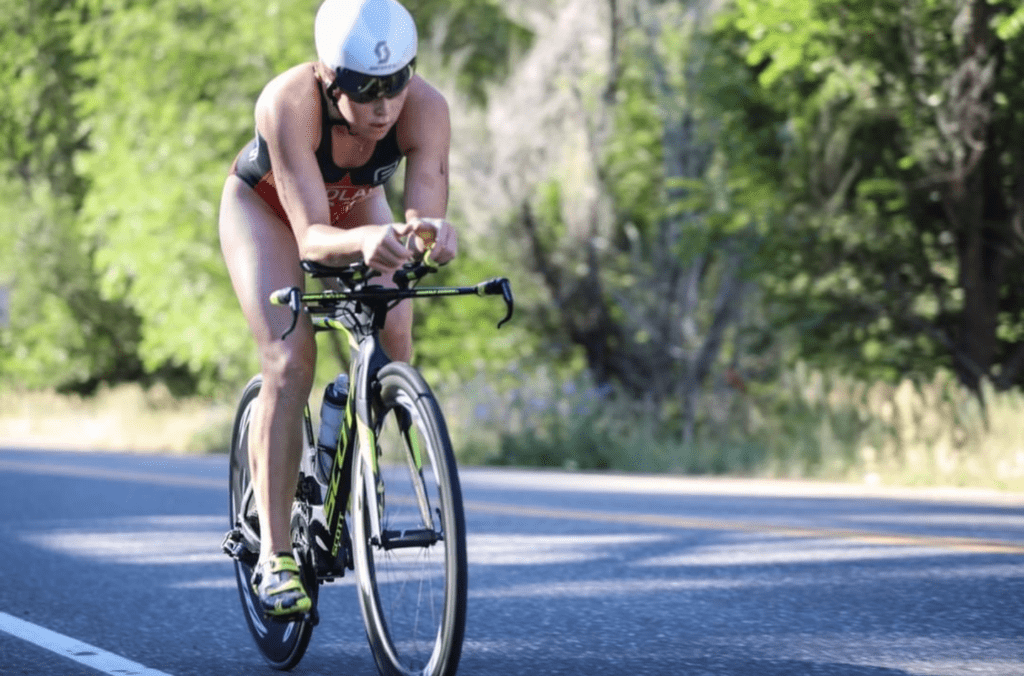 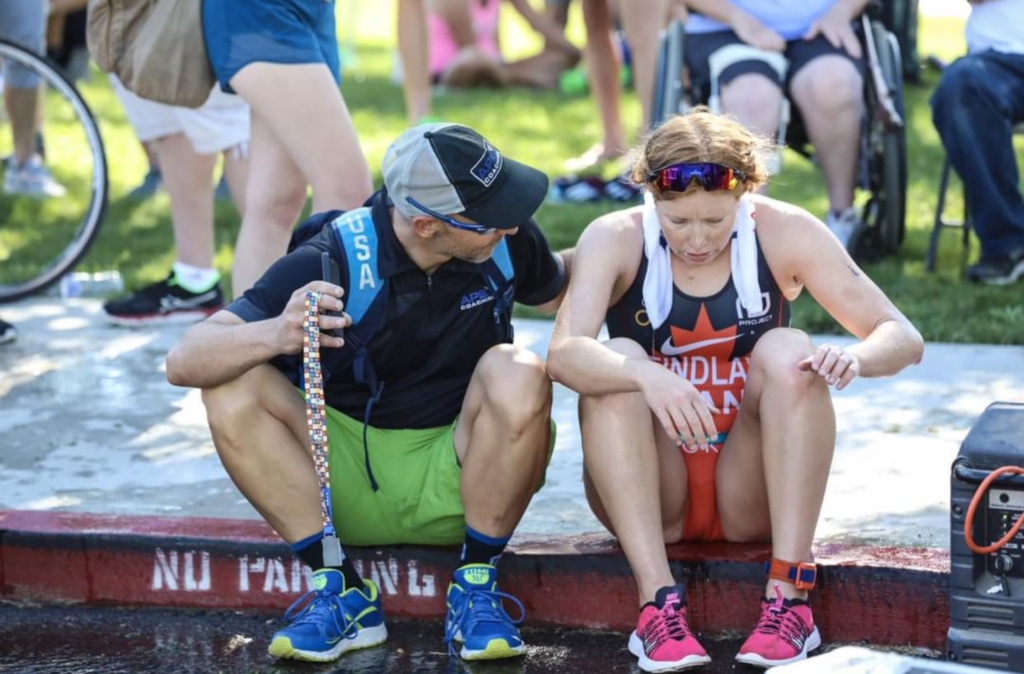 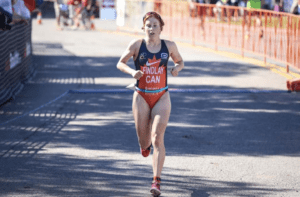 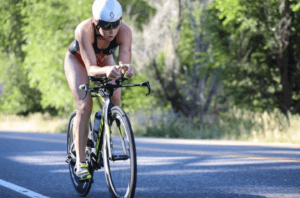 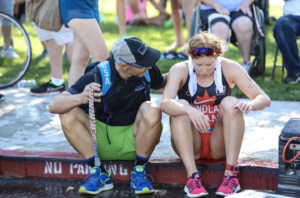 After some rough years and narrowly missing out on Olympic selection for Rio last summer, Paula Findlay has never given up and has produced now two podium finishes including a win yesterday so far this year.

The former world no. 1, who splits her time between Edmonton and Boulder, won the Boulder Peak Triathlon yesterday against a field of strong pro women including Team USA member Lindsay Jerdonek and Ironman champion Kaisa Sali. The race is an Olympic distance non-drafting race with a long history in the USA as one of the country’s oldest independent races.

“It feels really good to see some results come together in a season where I’m healthy and training consistently,” Findlay told us after her race.

“Non-draft racing is really new to me, but it plays to my strengths because I’ve been riding well over the past few years. The Boulder Peak has a hard bike course with a massive hill, so I buried myself on the bike and came off with a three-minute lead. Running off the bike in non-draft racing feels much different than ITU racing (heavy legs), but it’s a different kind of challenge and I love it.

Boulder is like my second home, so it was fun to have a race with a good field right down the street from where I’m living. I’m looking forward to racing WTS Edmonton in three weeks, which will be a real hometown race! I’m putting the TT bike away this month as I focus on a build up to Edmonton and Montreal. It’s exciting to plan a race season confident that I have a solid base of training behind me, no injuries, and I’m steadily progressing. That’s when the good results start to roll in!”

TMC will have a longer interview with Findlay up soon.