After successfully achieving their dreams of competing for Canada in an Olympic triathlon, Canada’s Sarah-Anne Brault, Kirsten Sweetland and Andrew Yorke have decided to retire from racing on the International Triathlon Union circuit. 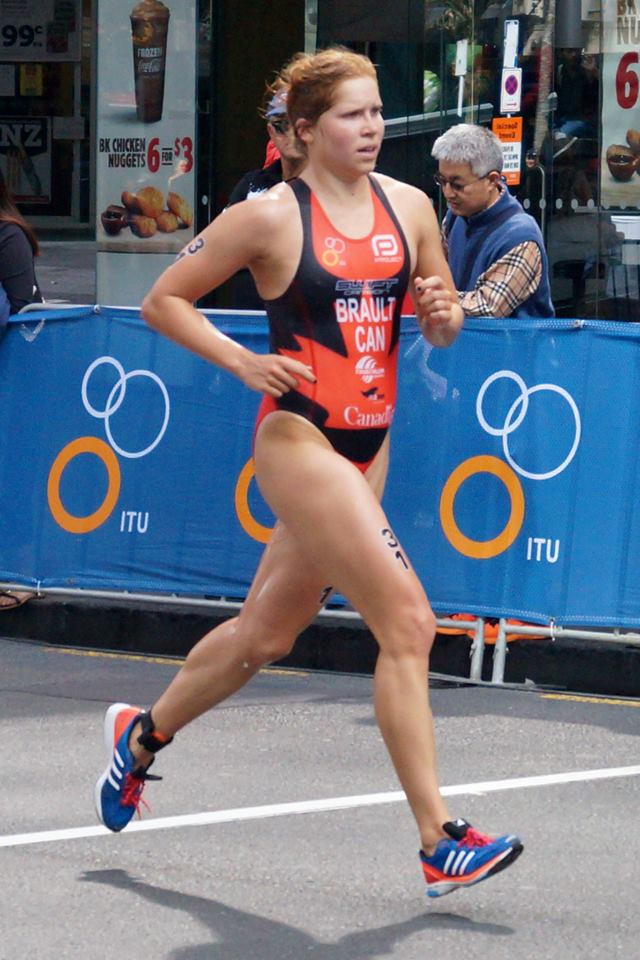 Brault is ready for a more grounded lifestyle while coaching, working and enjoying a slew of winter sports in her hometown of Quebec City. Yorke (Caledon, Ont.) will focus his time giving back to his home Province where he is working with a group of athletes at the Runner’s Den in Hamilton, while not losing sight of his ultimate goal of training to become a member of the Ontario Provincial Police. Sweetland (Victoria), is currently residing in Whistler, B.C. where she enjoys staying active while pondering the next stage of her life and sporting career.

“These are three incredibly gifted athletes who have carried a heavy load for our sport for much of the last decade,” said Eugene Liang, High-Performance Director, Triathlon Canada. “Each one of them stayed committed to the pursuit of excellence and their dreams, while battling through significant adversity. They are true role models who have inspired so many young kids in British Columbia, Manitoba, Ontario and Quebec, and for that, Triathlon Canada can’t thank them enough for their efforts.”

The 27-year-old Brault racked up five, top-15 finishes in her career on the World Triathlon Series. The highlight was a fourth-place finish in Auckland, New Zealand. She also celebrated two podium performances on the World Cup.

A high achiever – both on the playing field and in the classroom – Brault graduated with a Finance and Economics degree at West Virginia University where she was part of the cross-country running team. Growing up in Manitoba, Brault got her start in 2006 working with coach Gary Pallet before moving to Quebec and then Australia for the final three years of her career to train with the Wollongong Wizards, led by coach Jamie Turner.

“Retiring was a very hard decision and one that took a few months to make. In the end, I am not prepared to commit 100 per cent to another Olympic cycle so I knew it was time,” said Brault. “I’m very proud of my achievements over my 10-year journey as a triathlete and I have had incredible experiences representing Canada racing triathlons around the world.

“The Olympics were the highlight, but the human connections I was able to establish stand out even more than my week in Rio. Living with the Wizards for three years shaped me as a person, taught me the incredible value of being relentless in all my endeavours and I do hope I am a better person for it.”

Another 10-year-veteran of Canada’s high-performance triathlon program, Kirsten Sweetland, also made it official she has hit the start line for the final time at an International Triathlon Union race after completing a rollercoaster journey to the Olympic Summer Games last year.

One of the brightest triathlon stars to emerge out of British Columbia, the 28-year-old remained committed to her performance goals while battling through a series of career-threatening injuries, including Lyme Disease, just months after becoming the third Canadian to ever win a medal at the Commonwealth Games when she captured the silver in 2014. The milestone came just weeks after etching her name in the history books as the second Canadian ever to win a medal on the World Triathlon Series when she won the bronze in Hamburg, Germany.

“I was determined to get to the Olympics, but my silver medal at the Commonwealth Games is something I will cherish forever,” said Sweetland, who will also never forget standing on the top of the World Cup podium.

“All of my achievements that came after the years of injuries and hard periods were much more fulfilling than my successes early in my career. I am so proud I was able to stick through the tough times, and climb back to the top. I am glad I never gave up, even though at times, it seemed to be the smart thing to do. I’ll miss the heartbeat music on the start line, and the fast and furious way that ITU racers attack each and every event. I am so grateful to everyone who supported me along this journey.” 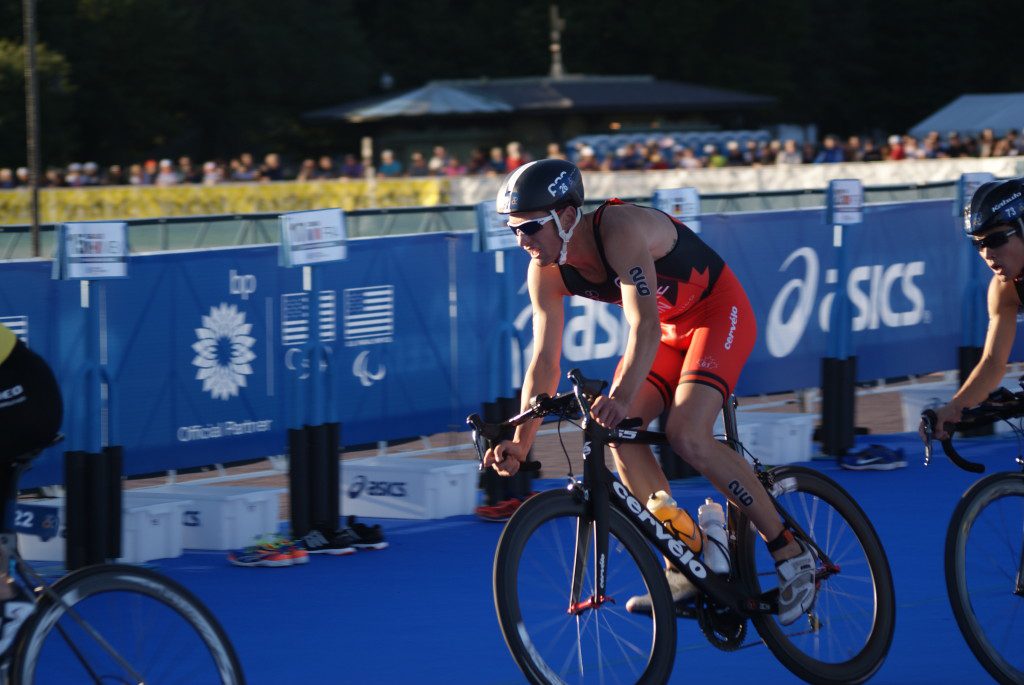 Andrew Yorke, who defied all odds throughout his career, will fittingly end his career after a memorable Olympic race where he battled through serious injuries following a crash on the bike in Rio just to cross the finish line.

Coached throughout his formative years by Barrie Shepley, and to a career-best back-to-back fourth-place finishes at the 2014 Commonwealth Games by Craig Taylor, the big man from Caledon, Ont. is now ready to focus his life on giving back in his home province – both in sport and life.

“I had a lot of great accomplishments, but the best moments were the ones nobody sees – talking smack with the guys before a swim, or the long runs out in the woods. That is what I truly loved,” said Yorke, whose career-best World Triathlon Series finish came in 2015 when he was eighth in Edmonton.

“I came from a small town in Ontario, and I am incredibly humbled to have been able to represent my great country in the sport I love. I was completely prepared for the Commonwealth Games and the Olympics, which are both highlights for me, but I am most proud of how I was able to handle myself like a pro regardless of the circumstances thrown at me throughout my career. I’ll miss the competition, showing up and having the capacity to compete day-in-and-out with my teammates in a pursuit of a single-minded purpose.”