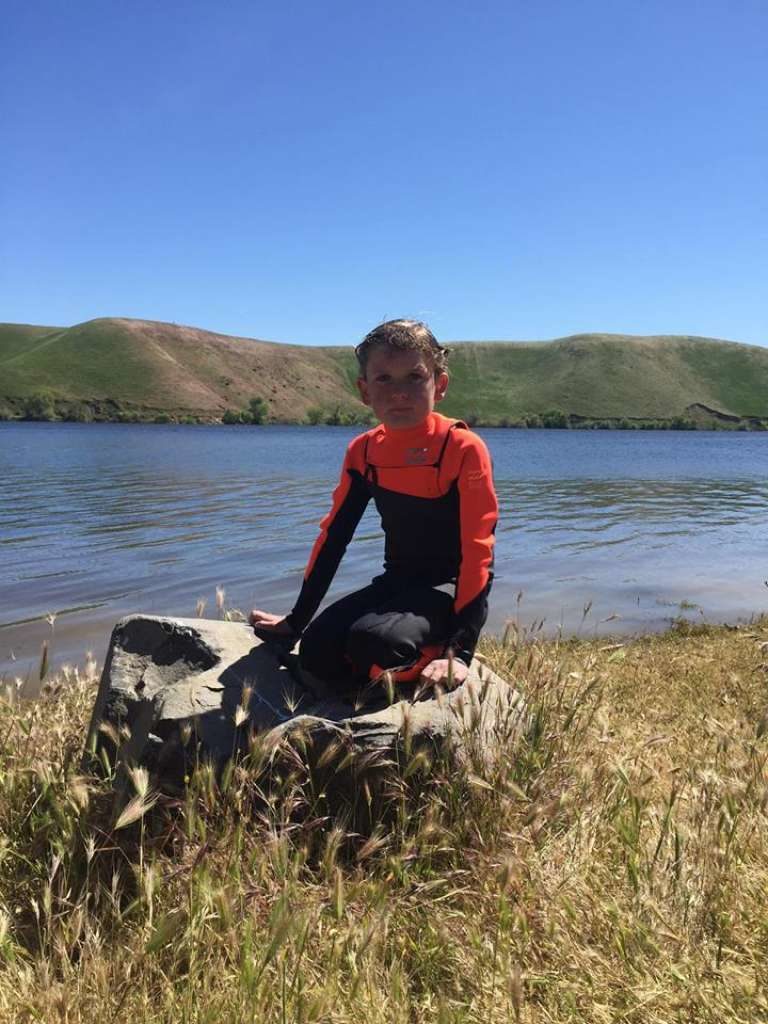 The famous Escape from Alcatraz triathlon, which took place a few weekends ago, is known for its tough swim course in the icy cold, choppy waters around Alcatraz Bay. The 2.4 kilometre swim, which starts well off the San Francisco shore on a ferry, is notorious for its strong currents. It’s challenging for even the strongest of swimmers and has a higher-than-usual DNF rate for a triathlon swim leg.

Last week, one athlete not only swam a difficult 6.4 km six around the course in the rough waters from San Francisco shores to Alcatraz and back again — at only nine years old, he was the youngest to ever do so.

James Savage of California has been swimming since he was five years old with a local swim team and has been setting big goals in the sport for years. With a passion for open water swimming, last year he completed the one way swim from San Francisco to Alcatraz alongside his coach. He spent the subsequent year training to swim the route there and back and was successful on Tuesday, June 14th. 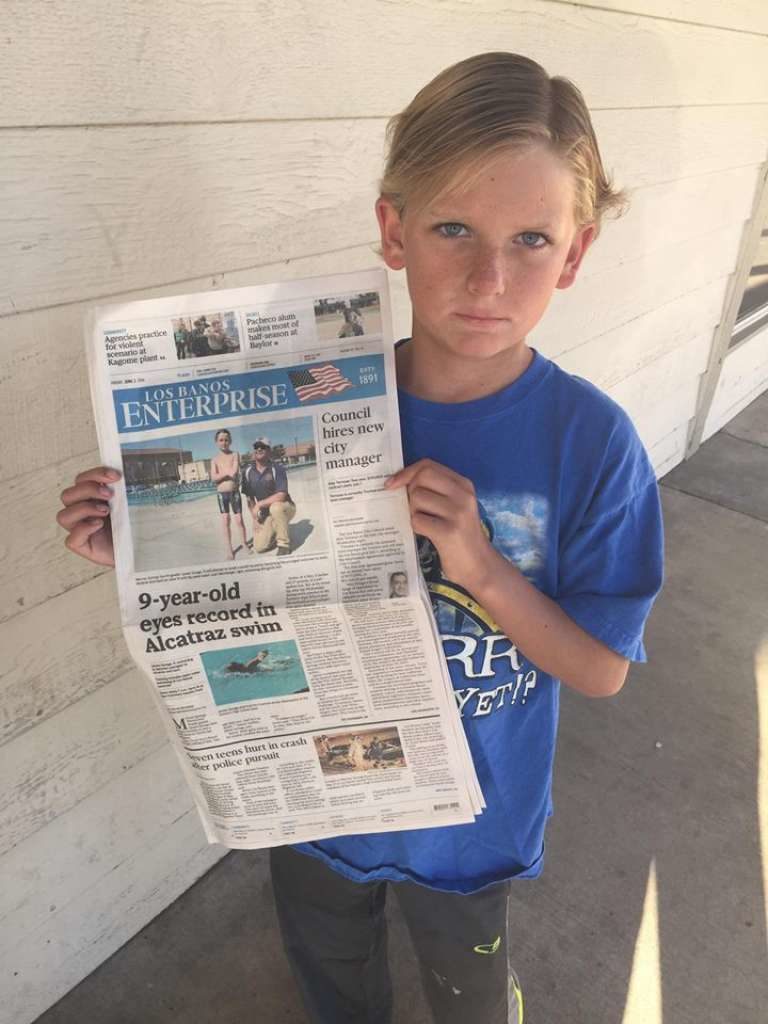 Savage and his family made a four hour drive from their home to San Francisco for his record attempt. He and his coach dove into the water at 7 AM. The distance is usually only 5 km there and back, but the currents were so strong that day, the pair was forced to take a less-direct route. At only 57 pounds, Savage captured the world record for youngest person to complete the round-trip swim.

The record was previously held by a 10-year-old from California, who completed the swim last year.

Savage trained around five hours a day for the swim. Besides regular practices with his swim team, every other day he swims five kilometres in open water often with his coach, and his parents following in kayaks.

If he ever decides to add biking and running to his training, we think Savage could make a pretty strong triathlete.

With files from Amy Graff from SFGATE.