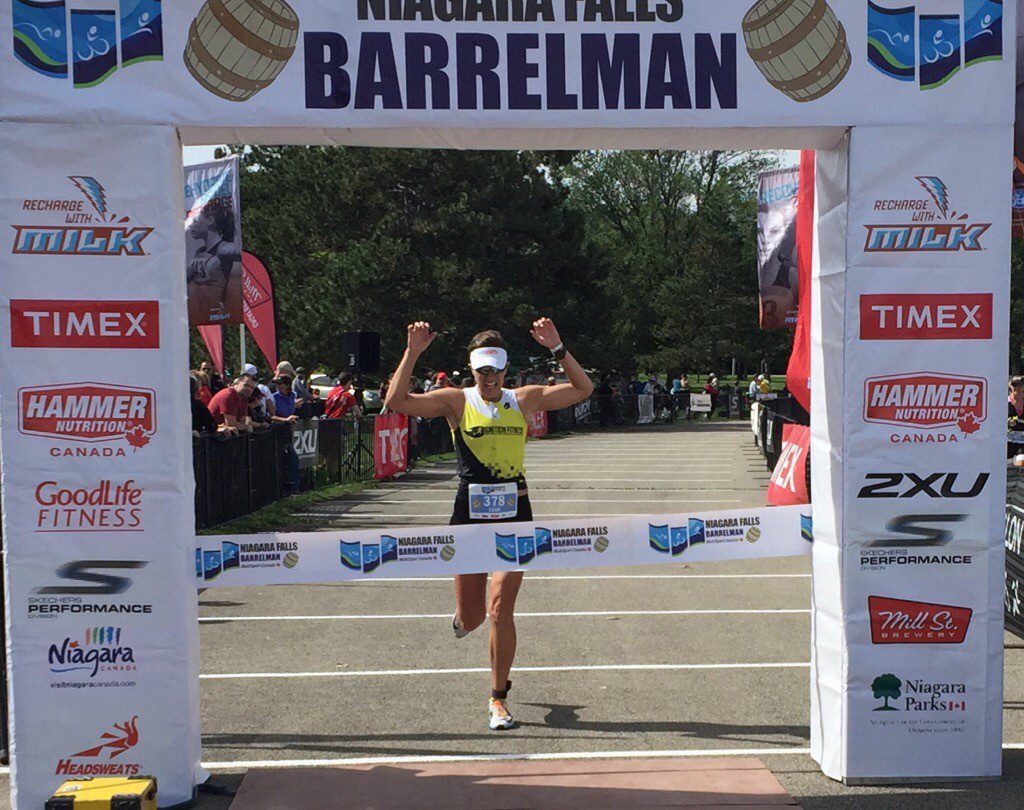 Multisport Canada announced their 2017 race calendar yesterday which includes eight races taking place in Ontario. They also announced that four races would not be returning.

John Salt, series director made a statement regarding next year’s calendar:

“Multisport Canada is reducing the number of races in 2017 and we know that some people will be disappointed and we apologize if that is the case. I hope you understand that the decision to cancel three of our races was extremely difficult. The reason for reducing the number of races in 2017 is to ensure that we can continue to produce high-quality events and the best race experience for our participants. Over the years there have been several races that have become increasingly expensive to produce. Given the high cost of police, permits, and lower participation, MSC had to take a hard look at these events and decided that our participants would be better served at other, existing, races.”

Woodstock, Belwood, Georgina and the women’s only Georgina race will not be returning for 2017. There will still be a women’s only race now on Toronto Island. Multisport Canada is also offering swim/run options at select races, which have become increasingly popular in the triathlon world recently. As a new exciting change for 2017, the series will now offer race medals at every race. They have also introduced a discount program that makes registration even more affordable.