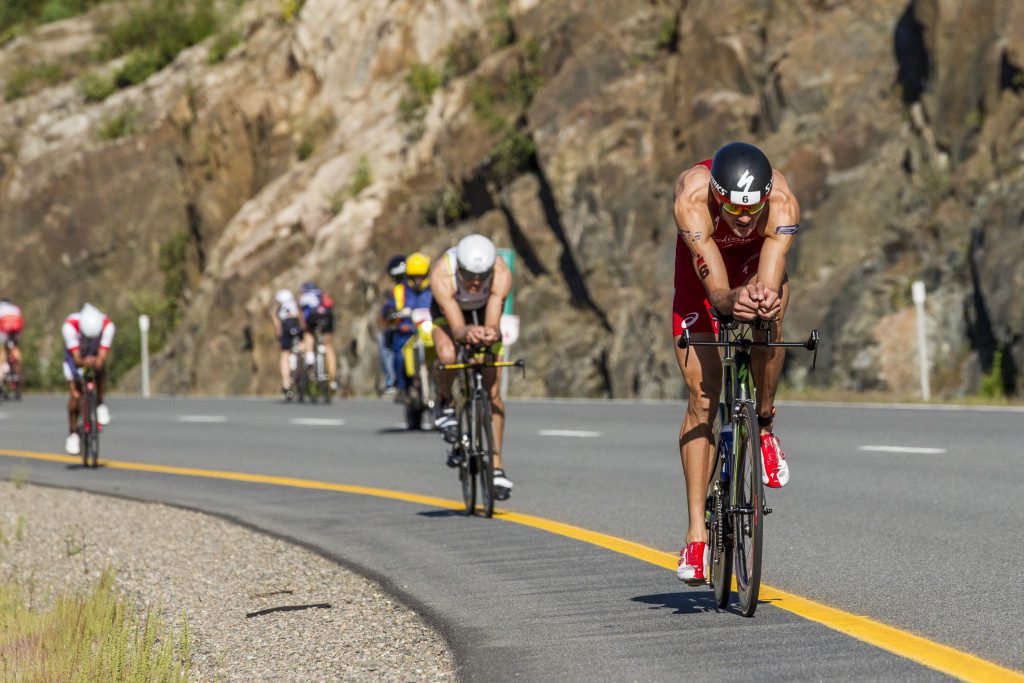 The first time I learned about the Borg Scale of Perceived Effort was when I went down to take part in a Powertap training camp with Allen Lim in Temecula, California. Along with other physiological tests, athletes at the camp were tested for their power and heart rate metrics in order to help educate them on how to use a power meter effectively. During testing, in addition to watts, heart rate and lactate values, Lim asked each athlete to quantify their perceived effort for each step of the test according to the Borg scale.  These subjective numbers were recorded and analyzed next to objective measures of lactate and heart rate.  It was remarkable how closely the subjective perceived effort numbers mirror those of the objective data, for both experienced and inexperienced athletes.

Perceived effort was first quantified by a man named Gunnar Borg.  He created a 15 point 6-20 scale to produce estimates of exertion.  This scale has been adapted to the CR10 Scale as follows:

California researchers studied the Borg scale to establish whether this scale was valid as a measure of exercise intensity.  By comparing RPE scores with physiological data (heart rate, lactate concentration, % VO2 max, ventilation and respiratory rates) they were able to determine whether perceived exertion was comparable with measured exertion.

In general, their findings were that there is a definite correlation between perceived effort and actual exertion. There was a linear correlation between heart rate and VO2 as exercise intensity increases and a high correlation between other measures such as lactate values. In general, the more highly trained an athlete, the stronger the correlation. This makes sense, as a highly trained athlete would be more in tune with his or her limits. There were some inconsistencies as male cyclists had higher correlation than females or athletes from other sports. Therefore, some variables will affect how closely perceived effort will follow a lactate curve but it is valuable to use in training and racing.

Training by “feel” is very important for athletes. Athletes of a previous generation quantified their effort as “hard” and “easy” or something in between and still achieved performances on par with athletes today who have a plethora of measuring devices to direct their training. With so many useful devices, some athletes can become a slave to numbers and forget that the point is to push yourself to your “limits” and not to try to hold onto a number. In fact, that number might be limiting you.

I choose to train and race using power, pace and heart rate data.  However, I choose to ignore all of my measuring devices while I am competing.  I have tried to race using numbers but the most reliable gauge of my effort time and again is asking the question “how do I feel”. When I won Ironman 70.3 Oceanside in 2012, every single one of my devices was not working for some reason or another and had a breakthrough at the half distance. I believe ignoring the devices I have available while I am racing and then using the data collected by those devices to more objectively evaluate a performance after it is over is the best practice.

Trying to perform using “numbers” you may over or underestimate your potential on a given day. No matter how experienced you can still fall into this trap. In my first two attempts at the full Ironman distance last year I went back to using metrics as part of my strategy to try to control my effort over the course of the day. In both races the numbers let me down. If you can be disciplined to train exactly as you race – train based on perceived effort and look at the numbers later – I believe you will have better success at races.

So try to gauge your RPE the next time you do a lactate or VO2 max test or even a set of intervals.  You may be amazed at how well you can estimate the effort corresponding to your lactate threshold.  According to the chart it is that “sort of hard” zone.  Scientific stuff.