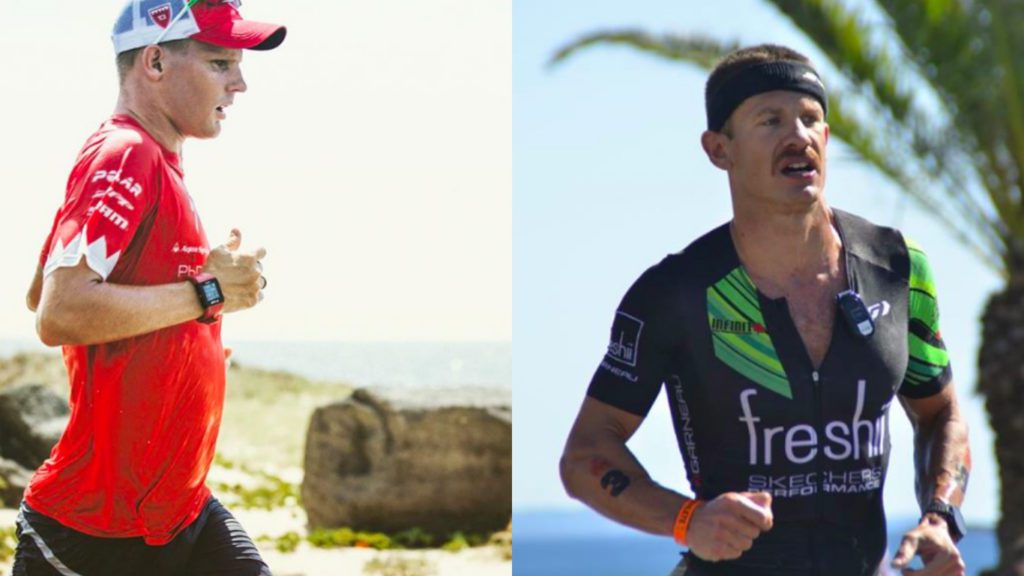 Day two of Island House Invitational Triathlon saw athletes taking on an enduro challenge broken down as — 750 m swim, 5 km run, 40 km swim, 750 swim, 5 km run. With days 1 and 2 combined, ITU stars Richard Murray and Gwen Jorgensen lead the overall standings and safely make it to the third and final day of competition, on which a non-drafting sprint distance race will be contested.

Today’s enduro race saw dominance from the short course stars despite the non-drafting, TT bike format. Richard Murray crushed the race on the men’s side, clocking 1:49:40 with almost a minute over runner-up, Cameron Dye. Terenzo Bozzone, Brent McMahon and Leon Griffin rounded out the top five separated by 30 seconds in total.

Gwen Jorgensen was the only women to break two hours in the enduro race, clocking 1:59:11. The next three women all came within 20 seconds of each other for a brutally close race.

After today’s competition, only the top 10 men and women will move onto tomorrow. For Canadians, that’s Sanders and McMahon.

We gave it all we had, but no Team Wurtele members made the final day of @islandhousetri. Lots of pain was definitely had here in paradise! It was a thrill & a privilege to race this unique format and toe the line with such an incredible group of athletes. We are very ready to enjoy some down time! Huge thanks to all our incredible sponsors for the top notch support all season long.

Here are the overall standings after Day 2. 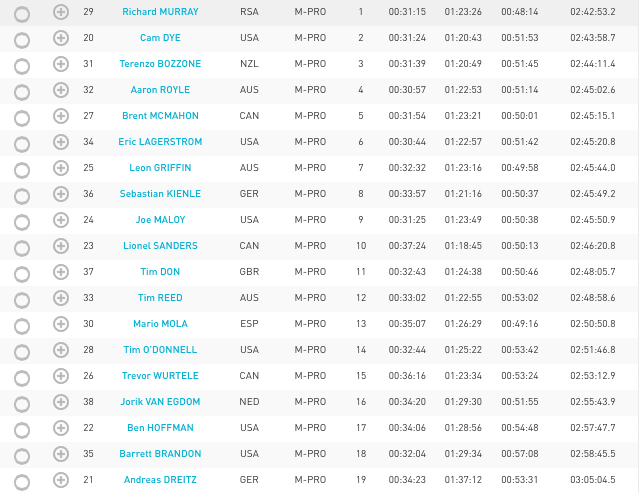 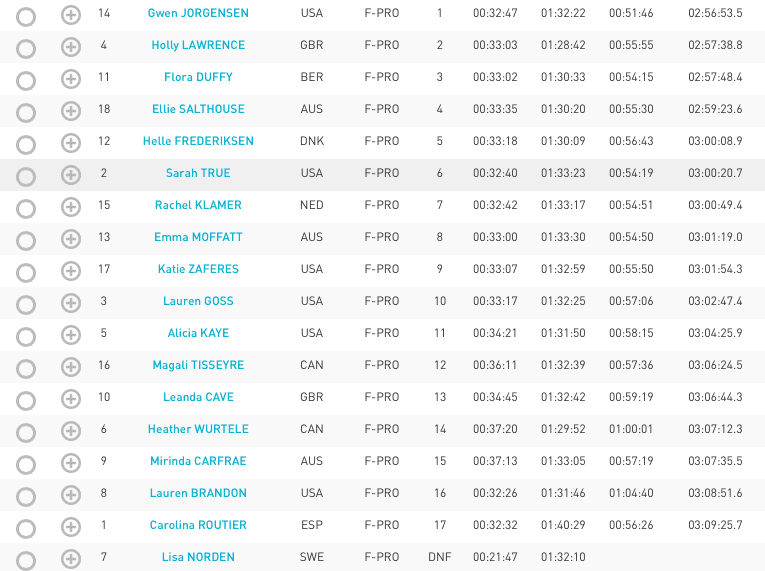