Our May/June 2016 issue is out and if you haven’t received your issue yet, here are just some of the great stories you can look forward to reading this month. 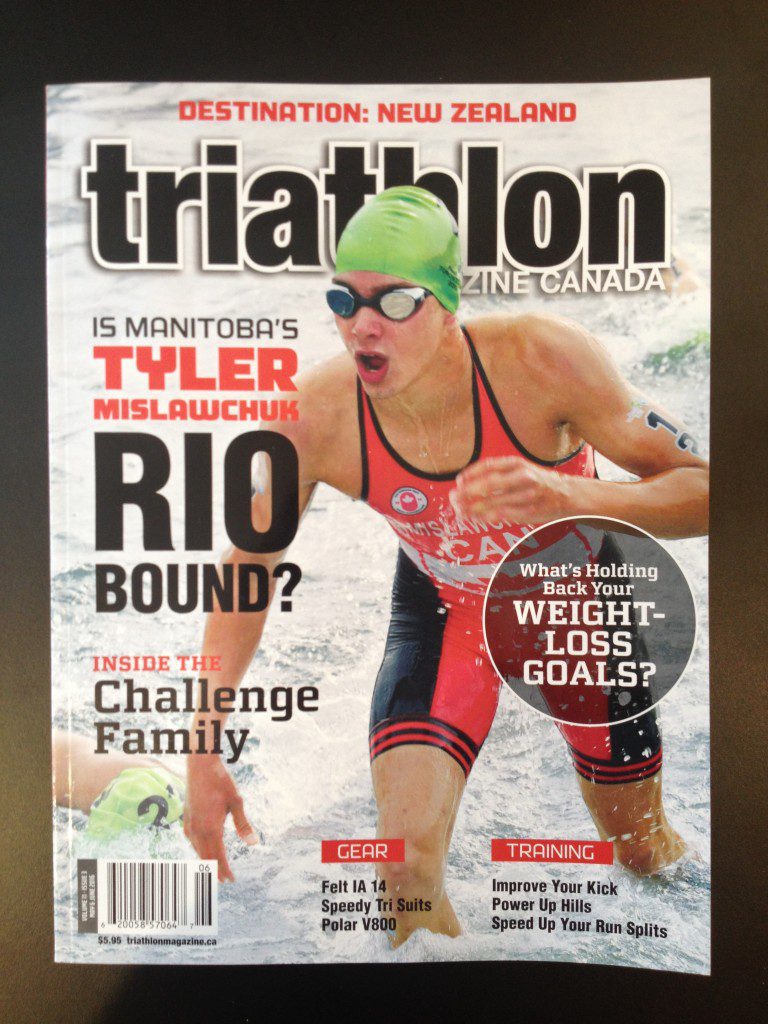 We’ve featured Tyler Mislawchuk on our cover and on page 18 we’ve got a story by regular contributor Kerry Hale about his determination to make it to Rio this August. Mislawchuk has shown some impressive results recently. He was one of three Canadian men to make the Pan Am team and compete on home soil in Toronto last summer, where he ran his way to a top 10 finish despite a broken rib. He currently sits in 11th pace on the WTS rankings, after place 10th at WTS Abu Dhabi and 11th at WTS Gold Coast earlier this year.

Will Mislawchuk be able to earn the Canadian men a third spot on the Olympic team? Will he be selected for the team himself? TMC will be closely following the Olympic qualification process this month here on the website so stay tuned.

We tested out the Felt IA 14 and have an in-depth review of the bike that carried both Mirinda Carfrae and Daniela Ryf to back-to-back world championship victories in Kona. The story also looks at the Felt Bicycles brand and its development since the ’80s, pointing out that the IA 14 follows founder Jim Felt’s obsession with aerodynamic position to give its rider a performance advantage.

Challenge Family: State of the Nation 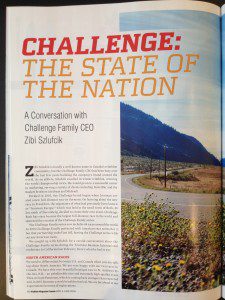 Challenge Family’s worldwide expansion has been a popular topic in the triathlon world this year, especially announcement about The Championship to take place next year. At the Triathlon Business International conference in Fenruaru, TMC sat down with the brand’s CEO, Zibi Szlufcik for an exclusive interview about Challenge Family’s North American races, what differentiates the brand from Ironman, the state of the triathlon race market and more.