Can you guess the location where the most triathletes swam this year?

Strava, the popular social media application for endurance athletes, has located the “hottest” regions on the globe for running, cycling and swimming with their heatmap feature. They have created visual maps to show where activities have been recorded by users around the world — the brighter the heat, the more activity that has been uploaded: 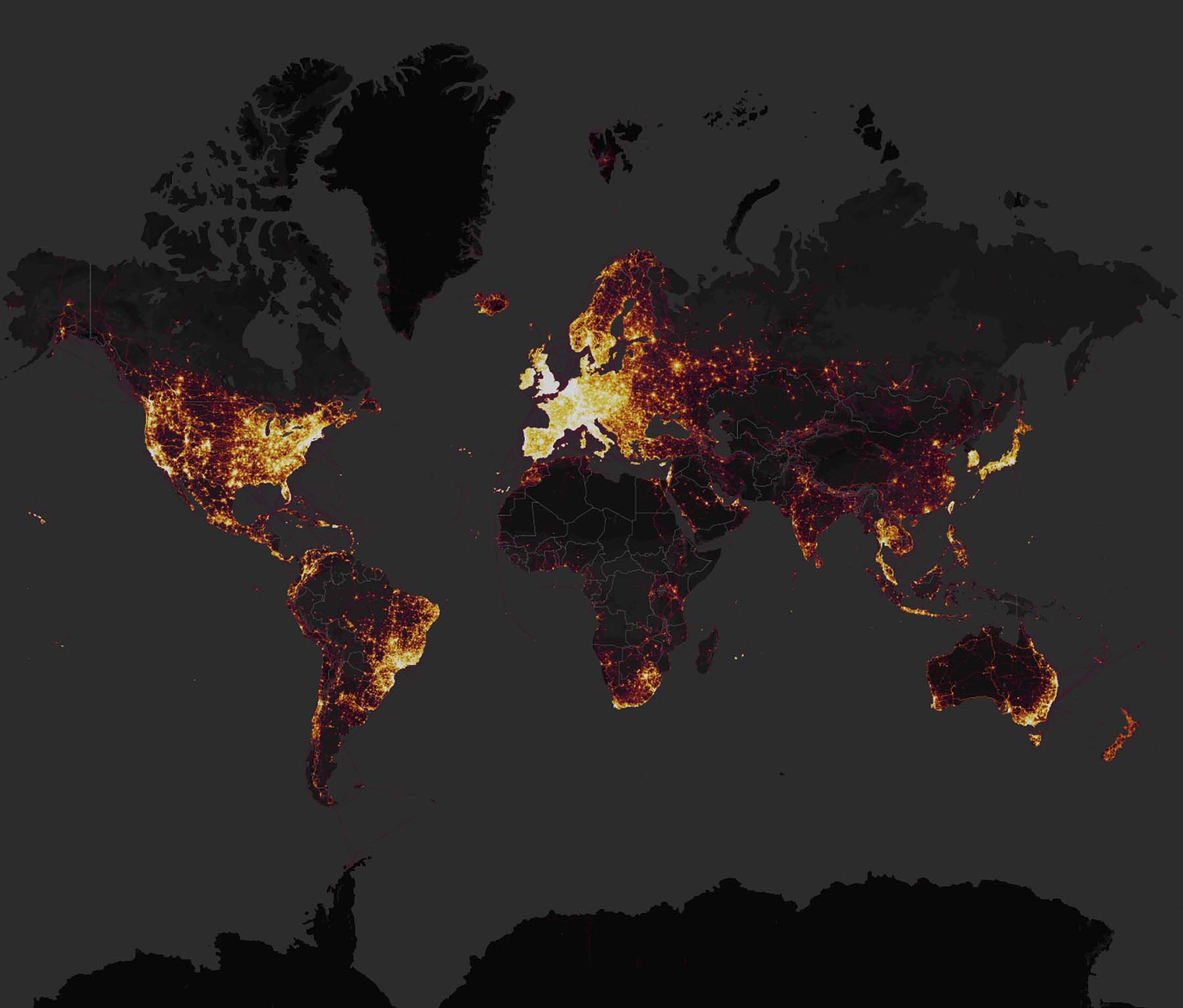 According to heatmaps, the swim course for the Ironman World Championships in Kailua-Kona Bay, Hawaii is the “hottest” spot for swim activity on in the world. This is based on the amount of uploaded activity to Strava.

This could be the hottest section of ocean on the entire heatmap: the swim leg of Ironman Worlds in Kona: https://t.co/YdNClBlfAh pic.twitter.com/9hRhD9MeGb

Athletes competing in Kona typically swim the course a few times during race week before the race, and it’s also a popular spot for tourists and spectators with the coffee boat about 1 kilometre off the beach: