French cycling brand Mavic has finally released their top-of-the-line, full carbon cycling shoe that’s been over five years in the making. The Comete was first spotted on the feet of Irish cyclists during the Tour de France last year. At 990 Euros — yes, you read that right — this isn’t a shoe you’re likely to see on your group rides in the near future, but it boasts some impressive performance benefits, according to Mavic. Here’s a look at the shoe and its highlights:

Inspired by a ski boot, the Comete is a two-piece shoe. The outer shell is constructed of carbon and has large ventilation windows and rotary dials. There’s a removable bootie that slips into the shell. 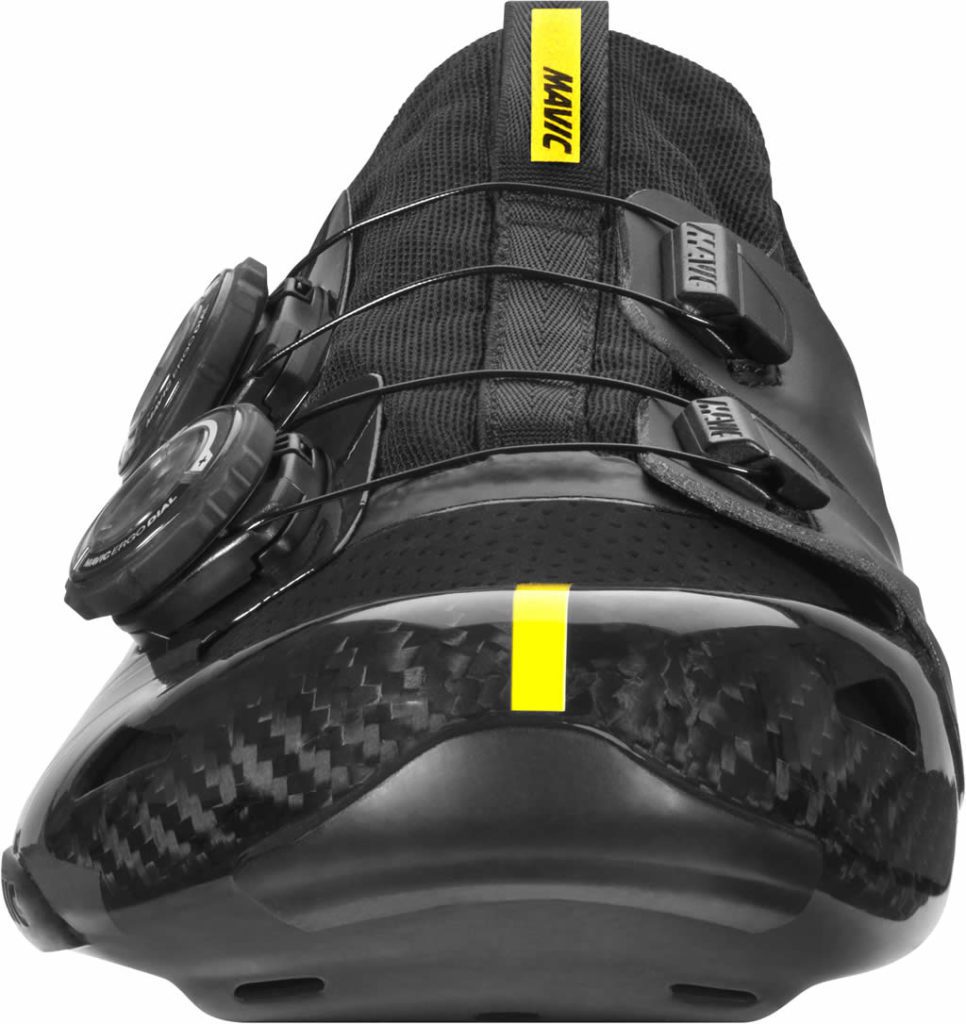 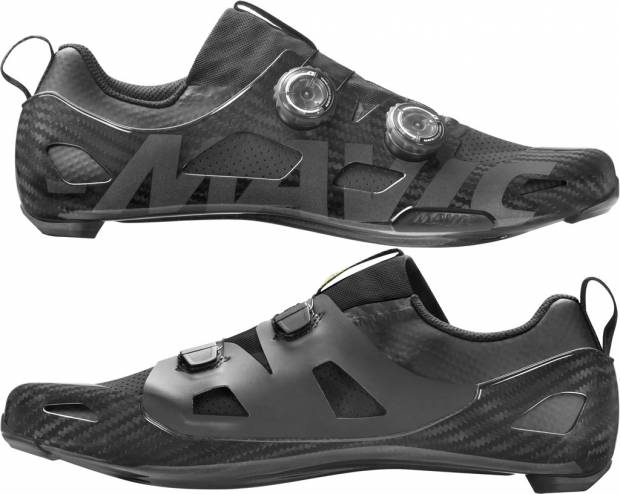 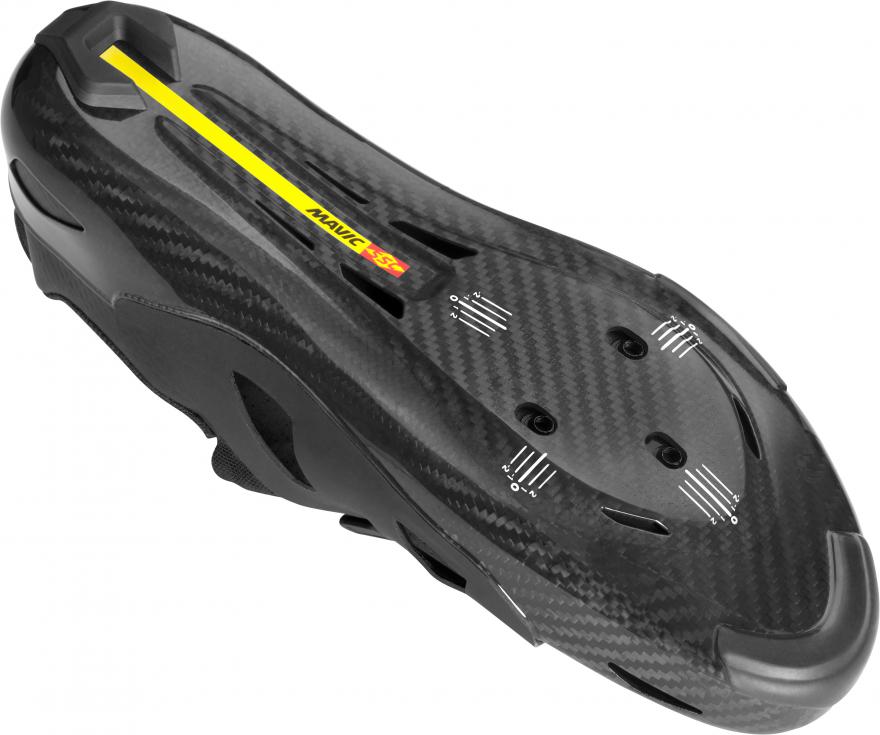 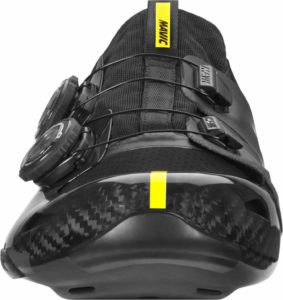 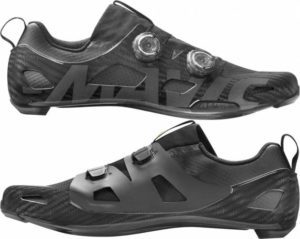 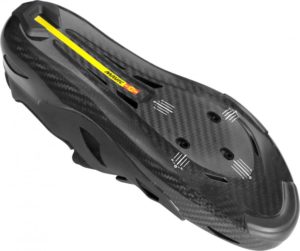 It’s got a low stack heel (the height between foot and pedal), measuring in at just 4.5 mm. This is significant, as the standard in cycling shoes is 7.5 mm and it’s generally believed that the smaller the better.

Mavic says that this, in combination with the shoe’s design (specifically, its lower contour at the ankle) provides “an 19% increased available range of motion.” Weighing in at 240 grams, it’s an extremely light shoe. Mavic has aimed to make it as stiff as possible to meet the demands of pro cyclists looking for better power transfer without added weight.

As for the claim that you’ll save 4.2 watts per pedal stroke with the Comete, here’s the explanation from Mavic in their own words:

“Comete reduces up to 15% of the energy cost of the major calf muscles recruited during the pedal stroke” — which translates into the 4.2 watts — and “[it] spends less energy for the same power transfer and gives the sensation of a rounder, more optimal pedal stroke.”

The Comete will be available in stores April 15th.