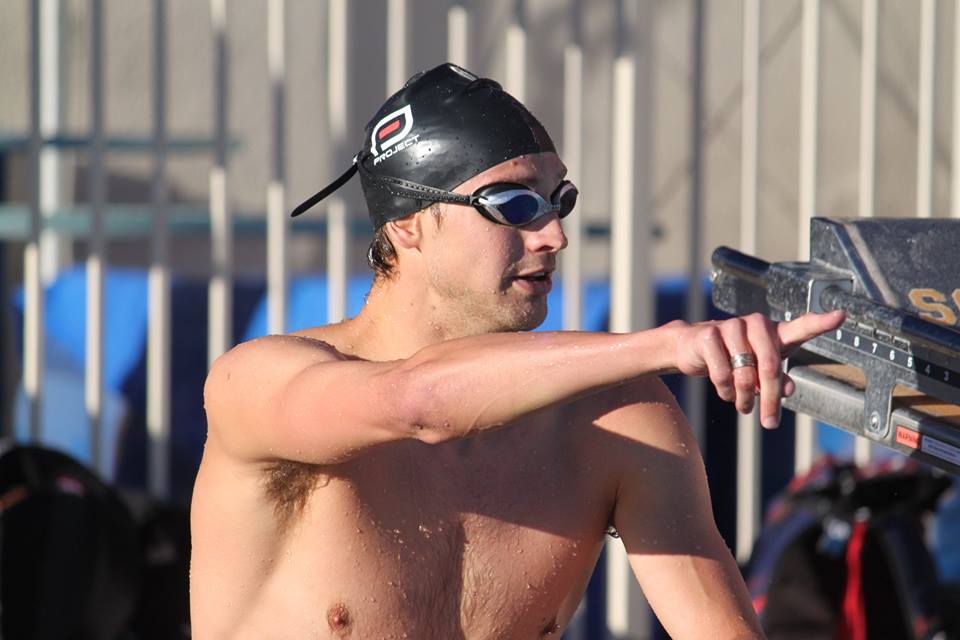 Can you tell us about your prep in Arizona this winter. How has this environment and training structure differed from what you’ve done in the past and are you feeling ready to start to your season?

I’ve had a really solid build this winter with the National Performance Centre here in Arizona. It’s my third year coming down here so the place is familiar and the training isn’t much different than usual. The difference is in the composition of the squad. We now have Tyler Mislawchuk, Karsten Madsen, and Alexander Hinton among the new Canadians in the squad along with a couple of new Americans. Everybody has come together to create a fun and high performing atmosphere. I can easily say this group of guys has helped me find a new level in my training. It’s super exciting.
I’m usually not the guy to start the season with a bang as I usually build towards the more important races at the end of the year. With that being said having Commonwealth Games in April this year I’ve definitely raised my level to be ready for that.

Abu Dhabi appears to have a loaded men’s field this year. How do you think you’ll stack up and what are your goals?

As we approach Olympic qualifying every single race is going to be a dogfight for points. Every race is going to be competitive. For myself Abu Dhabi will be an opportunity to try and put myself in the front pack and then showcase my big focuses this winter; bike handling and running off the bike. The bike course in Abu Dhabi is on the F1 track and I am frothing for the chance to race that course. 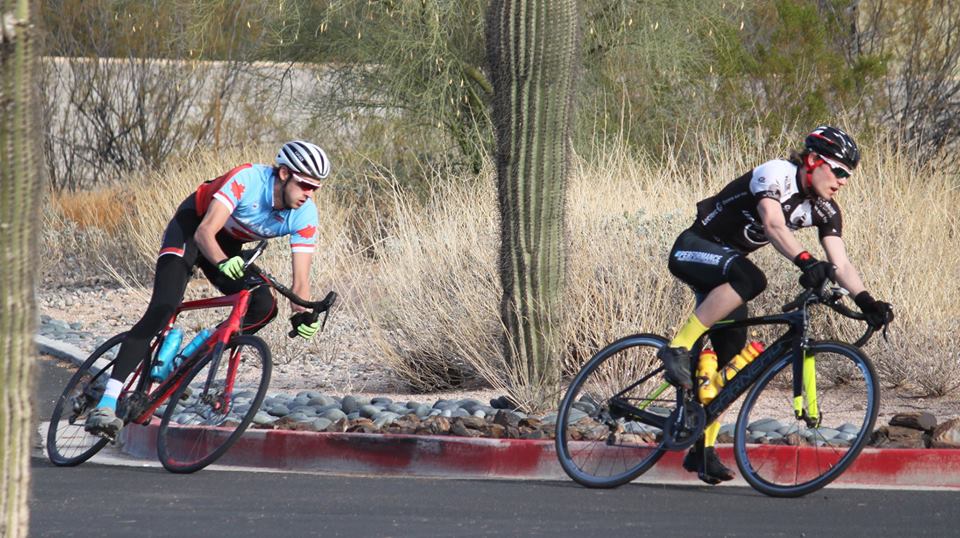 What are some things you’ve been working on in training to make that jump from top 15 to top 3 contender?

My big focuses this winter were working improving my bike handling and building my running volume and intensity. I saw huge gains in both and going into this season I feel poised to make the jump to that next level.

What’s the game plan after Abu Dhabi, with 2 months left until Commonwealth Games?

After Abu Dhabi we’ll head straight to Gold Coast, Australia to get acclimated and nail a couple more races before the games in April. We’ll actually be racing a relay event in Australia, so it’ll be nice to have a hit out at that intensity before the big show.

Your partner Kirsten Kasper is currently ranked no. 4 in the world and has had a rapid rise up the rankings in the last four months. As she trains with you and goes to a lot of the same races, what’s that dynamic like and how do you guy support each other while staying focused on your own goals?

I have been lucky to spend lots of time with Kirsten over the past couple of years, I am just continually impressed with how she goes about her work. In my eyes, she is one of the most professional individuals in all aspects of her trade. Just having her around influences me in a very positive way, like any good role model. Since we are both high-performance athletes I think we do a great job in supporting each other simply because we know the ins and outs of each others daily lives. At the races we’re both looking to achieve our best performances, and often just having the other person there helps keep the atmosphere relaxed.