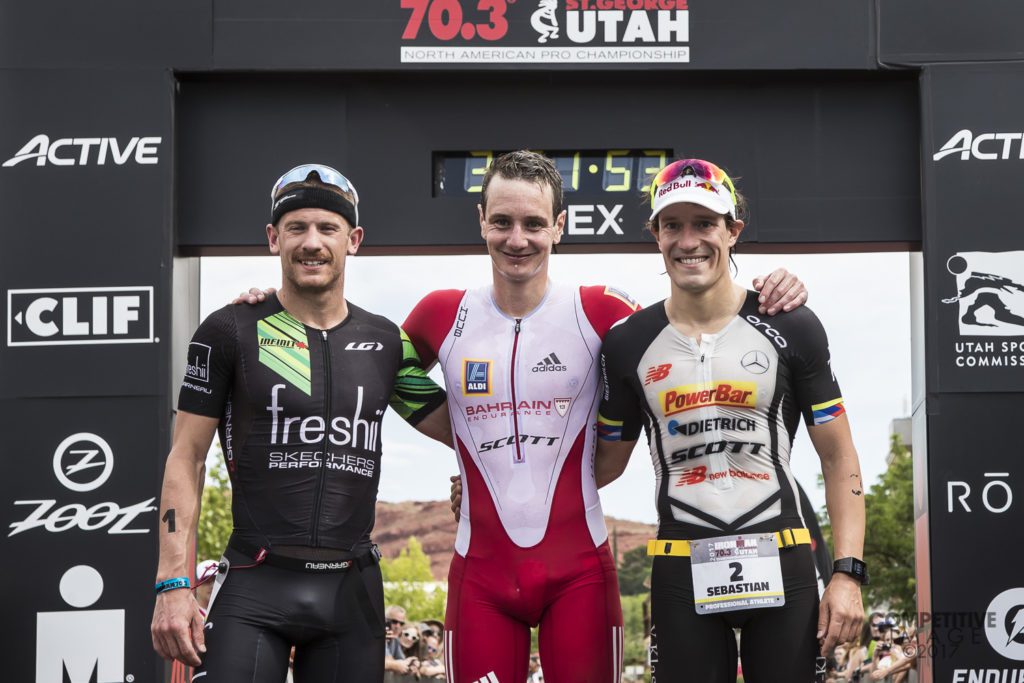 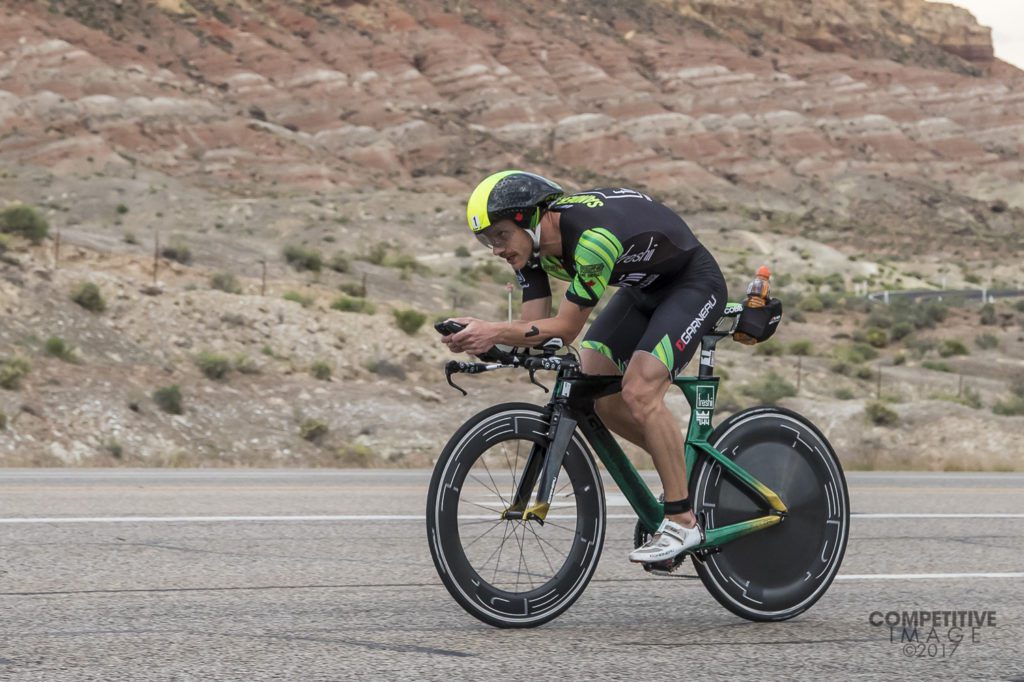 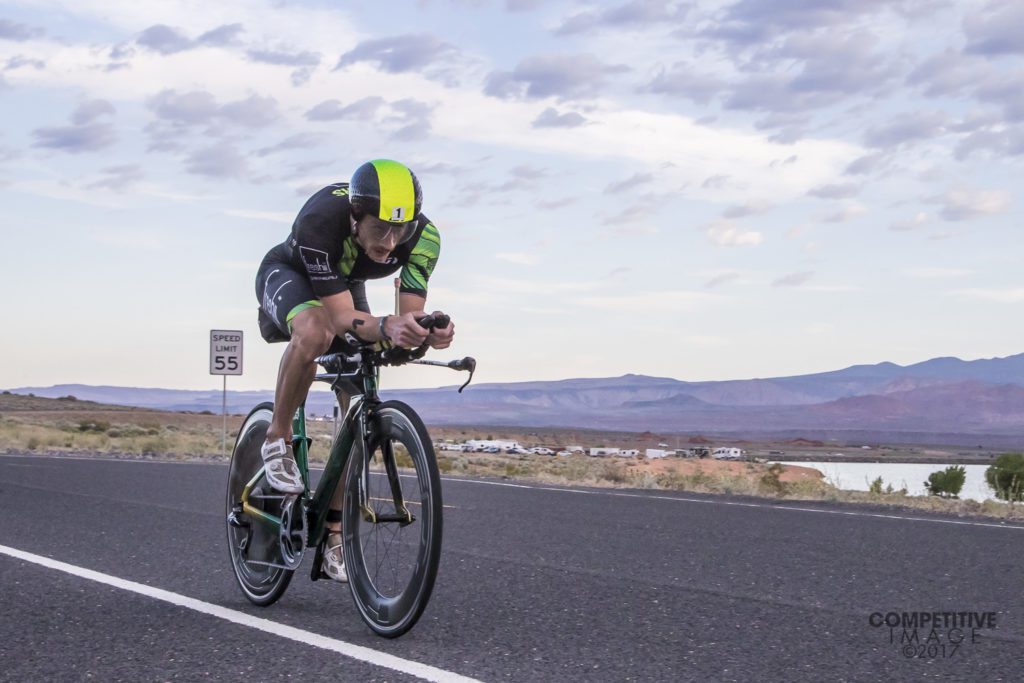 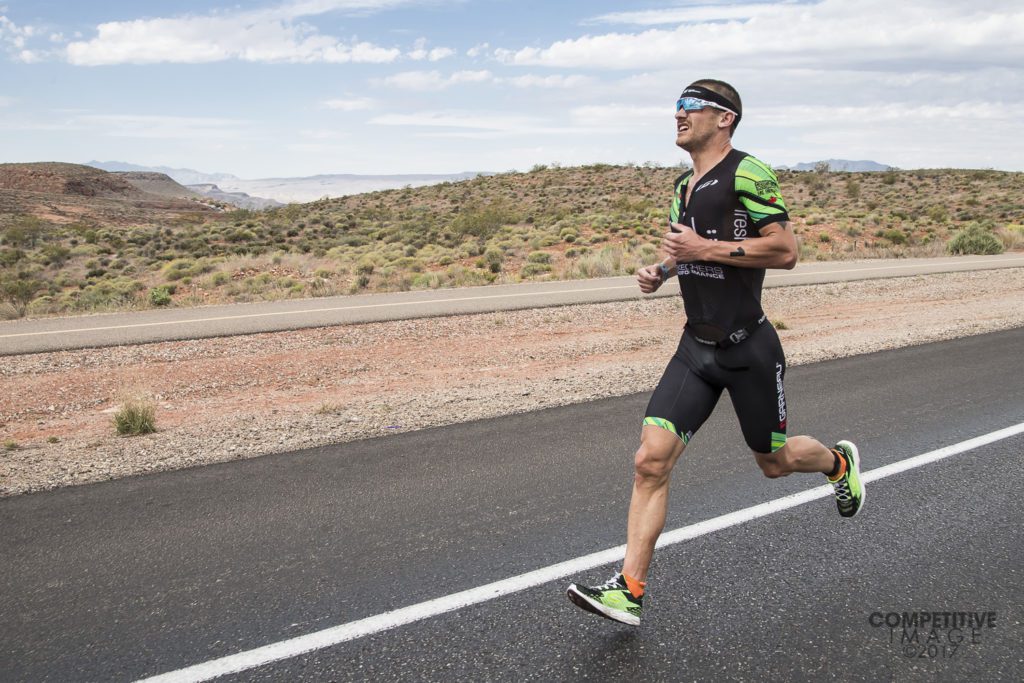 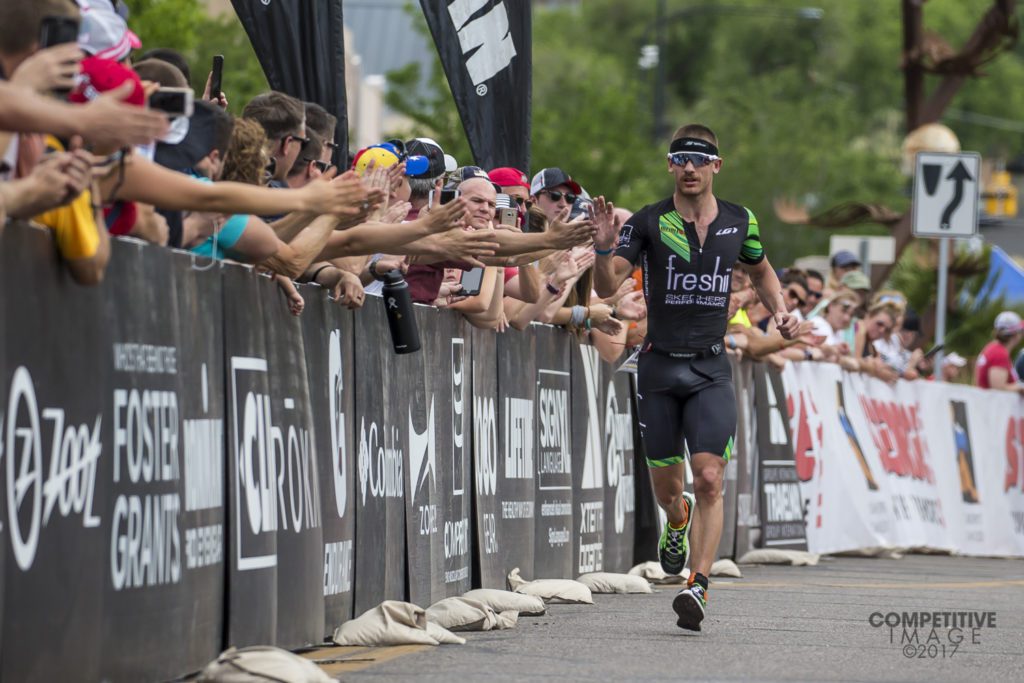 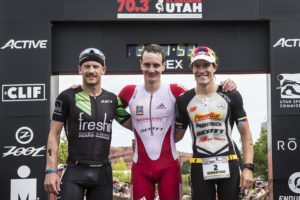 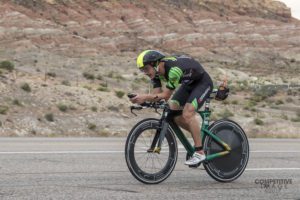 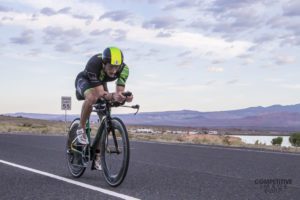 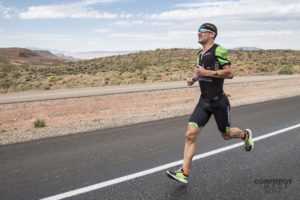 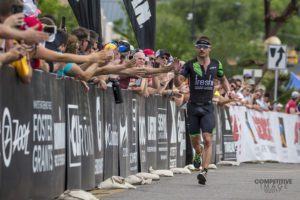 What does your finish at St. George mean to you, given that you took second by only 33 seconds to a double Olympic champion?

This finish for me was the fuel I needed to keep making gains in the water and I am looking forward to the next battle. There were also some other lessons I learnt at this race in which I will apply to the next one.

Were you happy with how the race played out?

I feel okay with how the race went.  Any race where I learn some new lessons is a positive for me. My swim is headed in the right direction and there will be a period where I still have sub-par swims for me, this was one of those times. Headed out onto the bike, I felt pretty flat. Some investigation has gone into this and that should be corrected for the next race. I knew erasing a three minute deficit on a double Olympic gold medalist was likely not happening so I just wanted to put together a solid run to prove something to myself.

Commentators referred to you and Kienle “working together on the bike” to close the gap on Alistair Brownlee. Was that a pre-meditated plan?

It was not a pre-meditated plan, no, but once I bridged the gap to Sebastian, I knew we’d likely have to work together if we were going to put any time into Alistair. Unfortunately, I was having a pretty flat day on the bike and we were unable to pull back time.

Since we’re in a post-Olympic year, we’re seeing a new wave of pros coming to Ironman from an ITU background. How does it impact your own racing?

I believe we have officially entered a new era of long course racing with guys like Alistair stepping up to the 70.3 distance. He has no weakness, forcing the rest of the field to “up” their game. These are exciting times for the sport and I am just happy to be a part of it.

What’s next in training and racing for you this season?

Next steps for me include continuing to work on the swim, dial in some aspects on the bike and push the run to the limit off a very hard effort on the bike. Next race for me is the Challenge Championship in Samorin, Slovakia where I will get to race Sebastian again, along with Richard Murray and Andreas Dreitz, and some other very fast guys! Things are shaping up well and the focus still remains to peak for Ironman 70.3 worlds in Chattanooga this September.