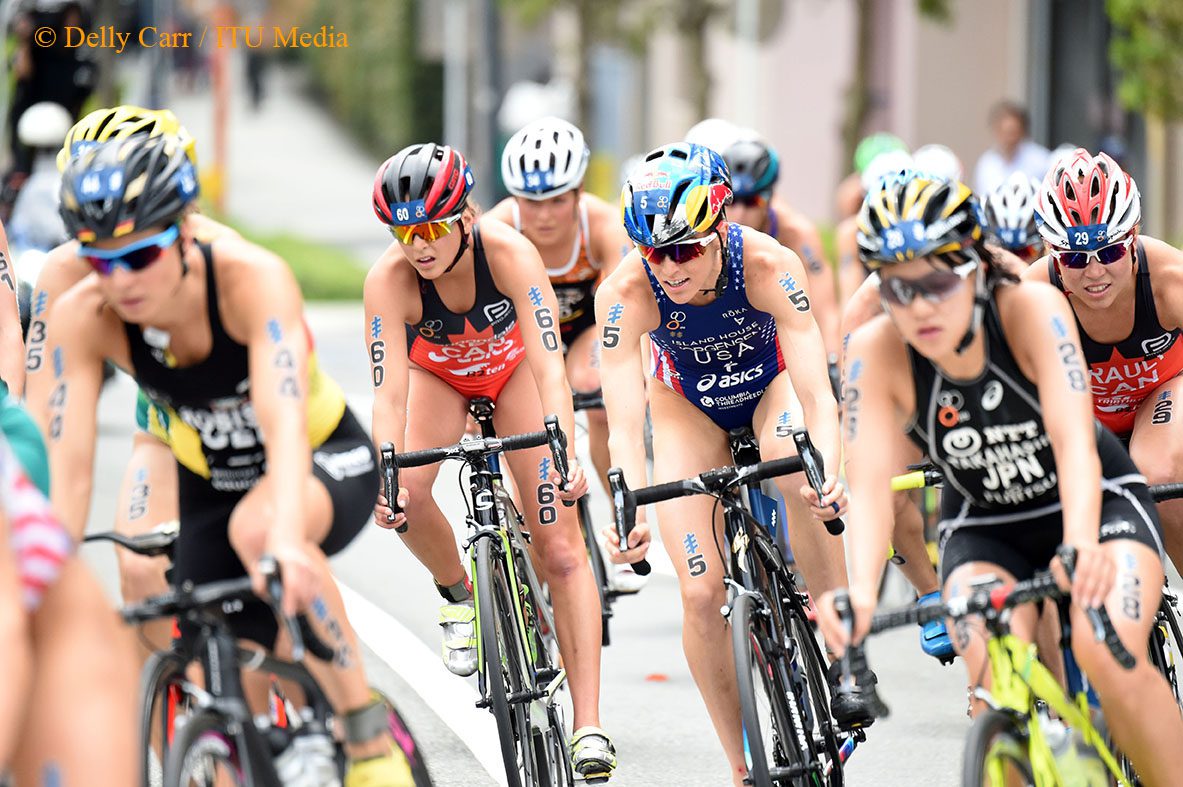 Three of Canada’s rising ITU stars made the final race of the Olympic qualification period count, delivering strong performances at WTS Yokohama that are sure to solidify them as contenders for Rio.

Amelie Kretz delivered a career best WTS finish, running her way to eighth in the stacked field. This was just the finish the 22-year-old from Blainville, Quebec needed to impress selectors in time for a shot at making the Olympic team.

Hard work does pay off!! Top 8 in the last Olympic qualification race! Thanks for everyone who believed in me!!! pic.twitter.com/PddXwXXrow

Kretz was eighth out of the water followed by a large pack of swimmers who all came out around the same time. After the first loop of the bike course, a pack of 40 women had formed, causing a frantic and busy transition zone before the run. She stayed focused and determined on the run and it paid off, as she crossed the finish line eighth in a time of 1:57:53.

“It feels great. Hard work does pay off,” stated Kretz, whose previous career-best result was a ninth last summer in a WTS sprint distance race in London. “I executed the race really well today, and I believe this performance showed that I belong with the best.

“I was actually really relaxed going into the race. I just believed in my fitness, but didn’t have any expectations after a difficult beginning to the season. I just wanted to get out there and give my best effort and have fun.”

Sarah-Anne Brault also delivered a strong performance, earning 13th and coming in just over 30 seconds after Kretz. The two triathletes train together with the Wollongong Wizards under coach Jamie Turner.

lucky number 13 for me in Yokohama. Fees good to nail it when it matters most. All in the hands of the selectors now. #wtsyokohama.

“I feel like I’ve been building towards this all year,” says Brault. “Every WTS race has been better than the last, and it’s all coming together at the right time. It’s by design, but it’s nice to have it all come together.” Brault has now earned herself five top 15 finishes on the WTS circuit.

Fellow wizard Gwen Jorgensen found herself back on top of the podium after breaking her winning streak with second place at WTS Gold Coast. Jorgensen won the race well over a minute over the runner-up, Australia’s Ashleigh Gentile. 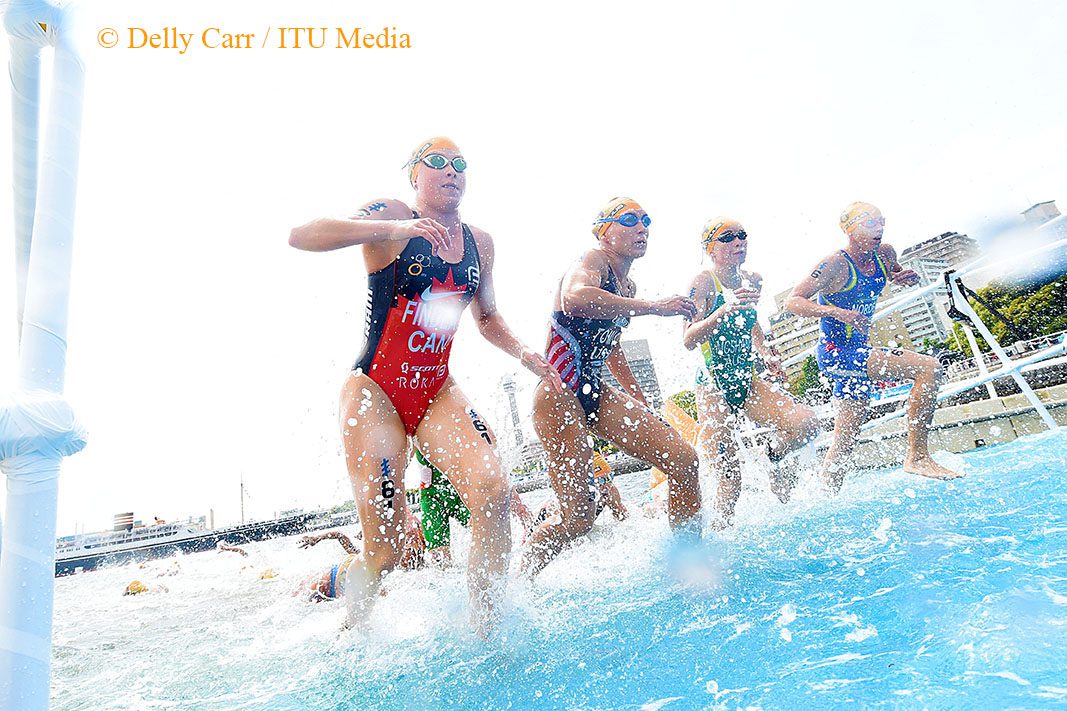 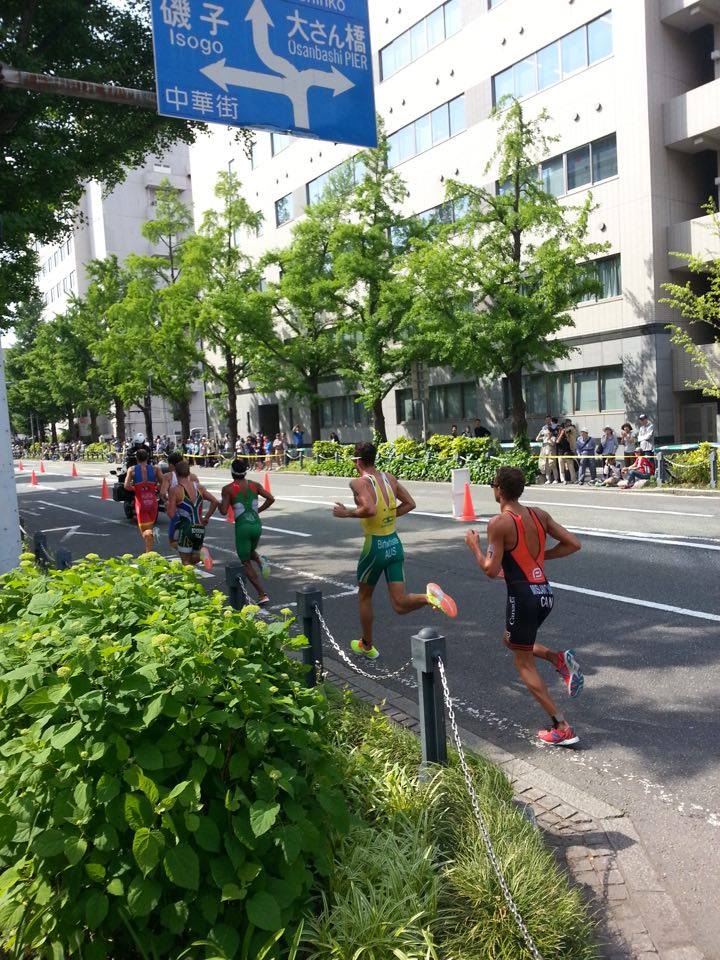 Tyler Mislawchuk continued his strong finishing streak, matching his career best 10th place from earlier this year. The 22-year-old now has placed in the top 11 at each of his WTS races this year.

“I’m pleased with the effort, but as always I’m left wanting more,” he says. “I feel like I’m heading in the right direction, and keep getting closer to where I need to be. I went into today with very little outcome goals, and focused on what I could control.”

Andre Yorke finished 18th, clocking in at 1:47:52 just over a minute behind the men’s overall winner, Spain’s Mario Mola. The men’s finishes were remarkably close, indicating the effort everyone was putting in for the final race in the qualification period.

Gave'r a rip in #WTSYokohama today. See how Olympic qualification shakes out in a few days. Thanks for all the love guys!

Michael Lori finished 39th and Kyle Jones dropped out on the bike, due to mechanical issues.