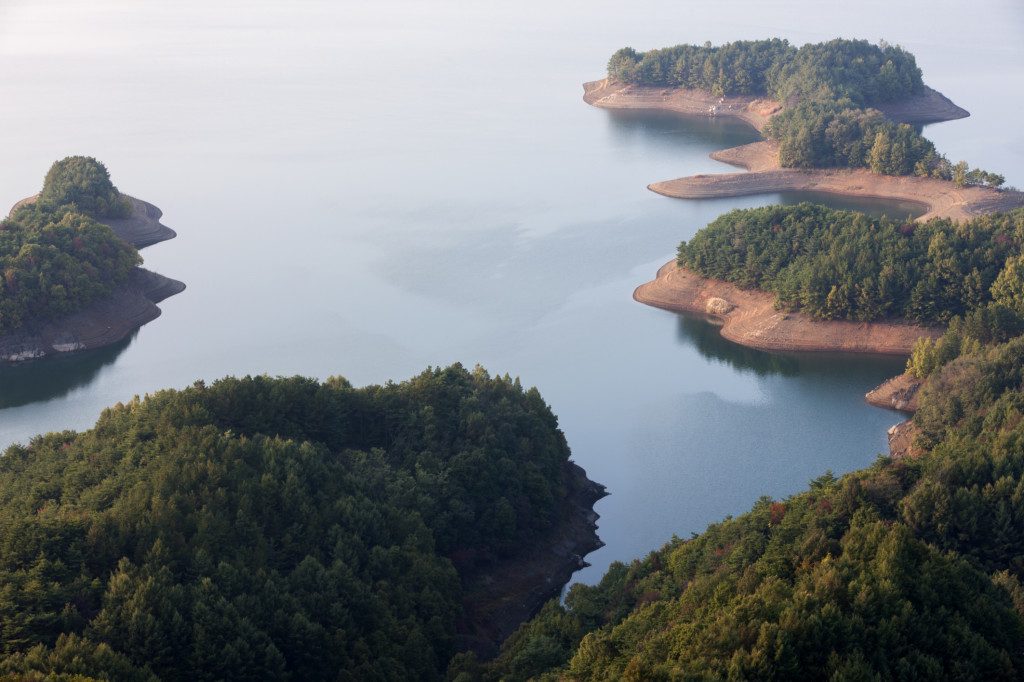 Today, Ironman announced that Korea is getting another 70.3 race amid triathlon’s Asian expansion. The M-dot brand announced in March that Ironman 70.3 Incheon would replace the discontinued Ironman 70.3 Busan. Now, Ironman 70.3 Chungju has been added and makes its debut on August 14th, 2016.

Chungju city, also known as “water sports city” for playing host to the 2013 World Rowing Championship, lies in the heart of South Korea and boasts beautiful geography and an ideal racing climate. Ironman says that the course, which will pass by the region’s apple orchards, hot springs and historic town, will be “challenging and picturesque.” 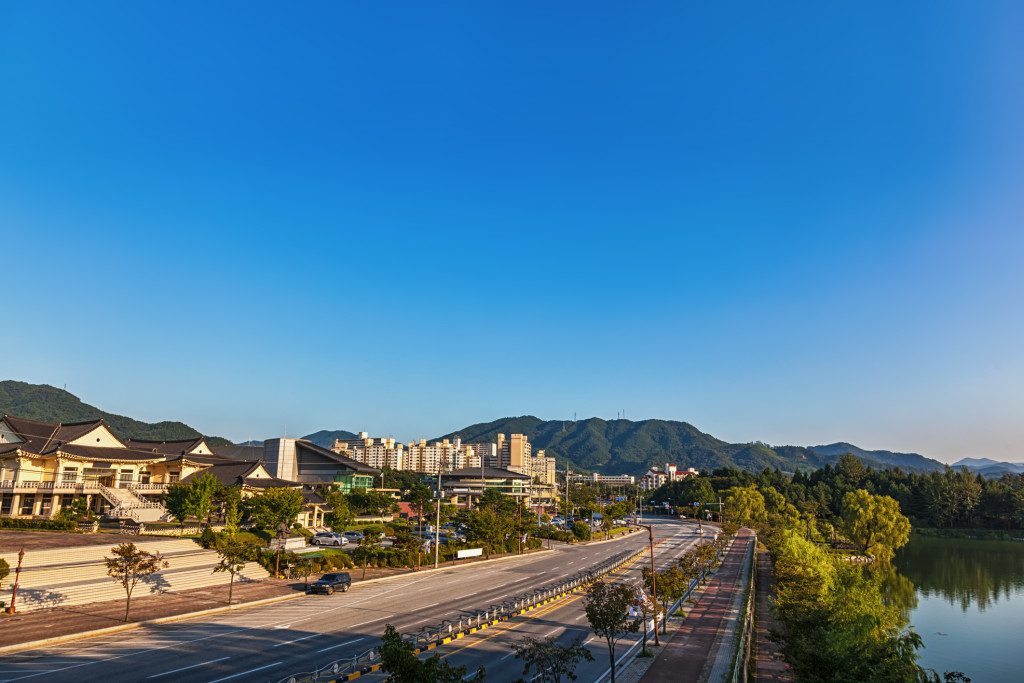 The Tangeum Lake International Rowing Regatta will hold the event’s transition area and finish line. Triathletes will swim a one-loop course in the lake and then ride a one-loop bike course over varied terrain. The run is a three-loop course around the lake and rowing regatta facilities with a waterside finish surrounded by grandstands for spectators.

The race offers 30 spots to the 2017 Ironman 70.3 World Championships in Chattanooga, Tennessee.