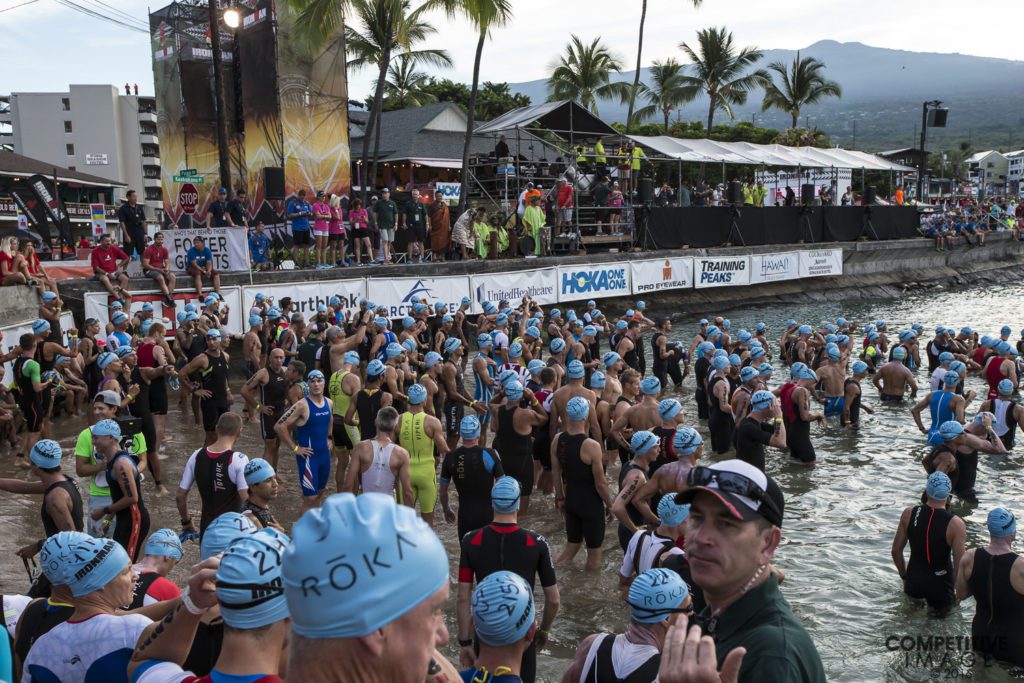 It’s the pinnicle of our sport, and racing at Kona is on the bucket-list of almost every triathlete. While Ironman has put out lots of press releases over the past year outlining different ways triathletes can qualify for Kona, there’s a finally a list breaking them all down.

If Kona qualification is your priority, consider checking out these unique ways to get to the start line of the Ironman World Championship.

Every year, age-group athletes compete in full-distance races globally for one of only a handful of highly coveted slots to the Ironman World Championship. Each of the 40 full-distance Ironman races in the 2017 qualifying series offers a set number of Kona qualification slots, which are then divided up according to the size of the respective age-groups.

Thirteen Canadian athletes qualified for the Legacy Program in 2017.

Japan to Whistler to Kona

This year, 20 qualifying slots to the Ironman World Championship are up for grabs for Japanese nationals racing Subaru Ironman Canada. These slots will be allocated based on the athlete’s Age-Group Ranking upon conclusion of the race. More information can be found online.

This year, bonus slots to the Ironman World Championship were allocated to a few select races in different regions. Ten lucky athletes won the chance to race at Kona via a drawing relating to Ironman Boulder, taking place on 11 June 2017. Ironman Australia, taking place on 7 May 2017, provided a similar promotion with 10 entries to Kona and in the coming weeks, information will be provided on a special opportunity for athletes racing at Ironman Maastricht – Limburg on 6 August 2017.

This year, The Ironman Foundation is offering 10 Kona slots through a drawing, with a suggested (tax deductible) donation of US$50 to benefit the Foundation’s charitable givebacks in communities around the world. The drawing opened on Friday 24 February and will finish on Friday 24 March 2017, at 12pm ET. Selected athletes will be announced on 31 March. Additional information on the drawing can be found online.

To honour the vision of Ironman co-founders, John and Judy Collins, Ironman remains ‘committed to providing athletes of all abilities a means of entry to the world’s most challenging and prestigious one-day endurance event’. Through the Physically Challenged Open/Exhibition Division Drawing, five physically challenged athletes from around the world will be drawn to receive entry to the 2017 Ironman World Championship.

Further guidelines and information will be available at ironman.com/pcdrawing. Registration details are forthcoming. Athlete inquires can be directed to pcdrawing[at]ironman.com.

The first four slots will be 100% tax deductible for US citizens, less the standard race entry fee, and will benefit The Ironman Foundation Community Fund (minimum opening bid of US$25,000). For the second year, The Ironman Foundation will offer a fifth slot, also 100% tax deductible less the standard race entry fee, with 100% of the funds going to support the Women For Tri initiative (minimum opening bid of US$25,000). This slot will be auctioned off once the auctions for the other four slots have concluded on 29 April. Additional information can be found online.

Women For Tri
The Women For Tri initiative will also allocate one additional slot to a female triathlete who both a) embodies the spirit of Women For Tri through a compelling personal story that motivates and inspires other women ‘to Tri’; and b) raises or contributes at least US$25,000 to the Women For Tri charitable, tax-deductible effort.

This slot will be distributed via an application process. Additional information can be found online.

Ironman Executive Challenge
Once again, the Ironman Executive Challenge (XC) will be allotted 25 slots for the Ironman World Championship. Since 2009, Ironman XC has created ‘true competition among executive peers by offering slots to Kona’. Through a series of qualifying events, the program brings together executives at select race locations around the globe for a unique and ultra-personalized Ironman race weekend experience. Details on this can be found online.